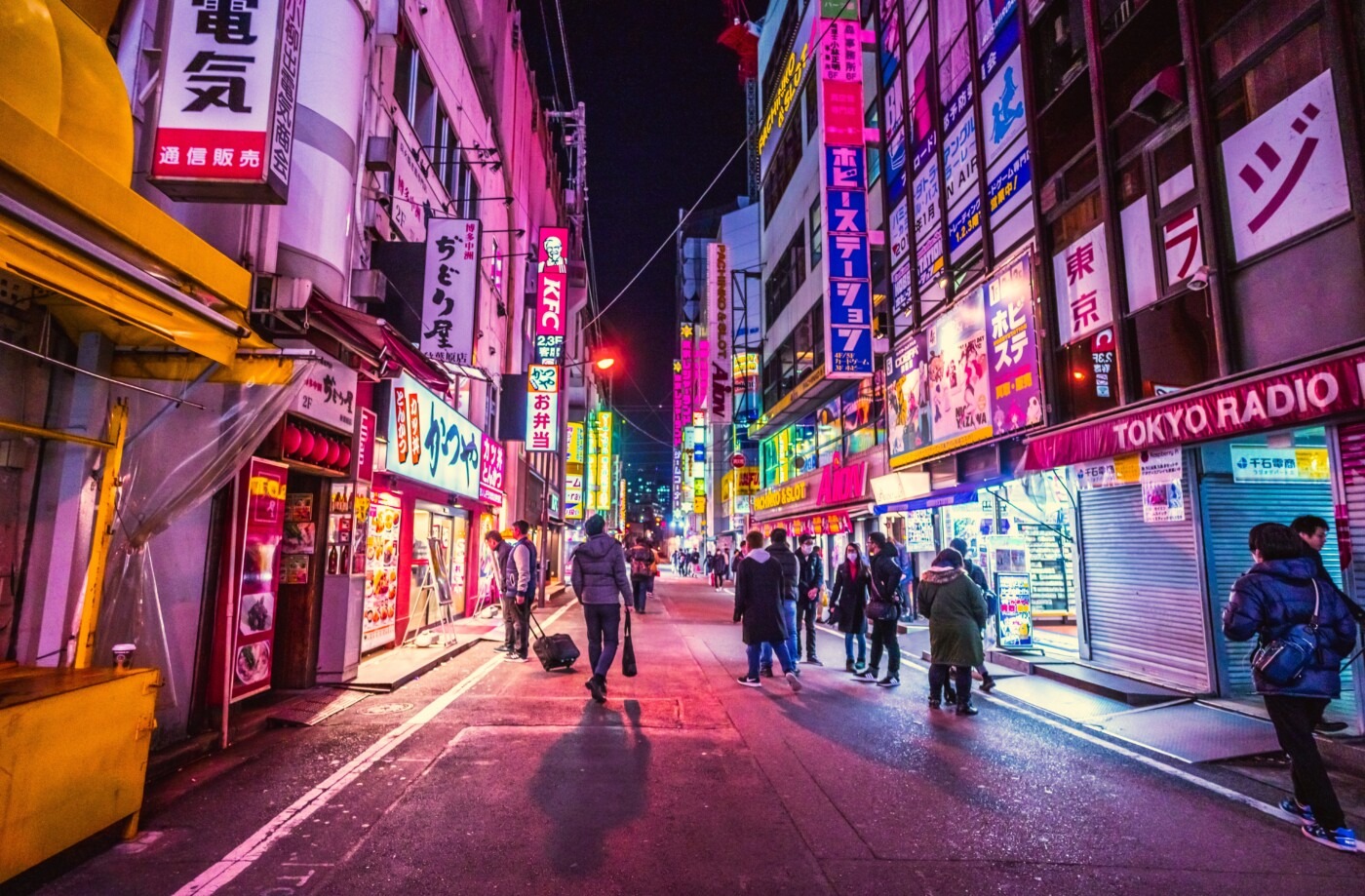 When most people think of Brad Pitt, I think it’s fair to say they imagine a kind of funny, pretty macho action hero, and considering the persona Pitt had built for himself over his years in the industry, it makes a lot of sense. Bullet Train takes this persona and dials it up to eleven, playing around with Brad Pitt’s action hero persona through the character of Ladybug, who feels perfectly crafted for Pitt to play. The film’s narrative revolves around a retired hitman who steps onto a bullet train to steal a briefcase, a nice and simple first job back. This particular hitman, however, believes himself to be plagued by cosmically bad luck, and thus the job continues to de-rail (pun intended) and all-out mayhem ensues.

Pitt stumbles his way through the train, trying to solve each situation without violence, and somehow ending up with a rather impressive kill count

The film’s narrative feels akin to something like The Hitman’s Bodyguard, a comedically violent romp that, whilst not ground-breaking, ends up being a thoroughly enjoyable watch. To set expectations, the best way I could describe Bullet Train in one sentence would be “a Ryan Reynolds movie, without Ryan Reynolds.” However, as much as I love Ryan Reynolds, I believe that the choice to cast Brad Pitt as Ladybug was the best call they could have possibly made. As I previously said, the film plays with our expectations, we expect Brad Pitt to be the capable, hunky action hero, and yet what we are given here is someone who, while still capable, is the comedic opposite of this. Pitt stumbles his way through the train, trying to solve each situation without violence, and somehow ending up with a rather impressive kill count.

What really shone through in the trailers was the well written comedy, and that most definitely holds true

Brad Pitt is supported by a fantastic wider cast, with names like Sandra Bullock, Joey King, Michael Shannon, and Karen Fukuhara all adding to the cache of the film, as well as providing fantastic performances. There are also a number of frankly hilarious cameos from huge names like Channing Tatum, who could have been used to sell the film had they been given bigger parts, and yet didn’t need to. While the advertising for the film did somewhat hinge on the weight that Brad Pitt’s name holds, I think what really shone through in the trailers was the well written comedy, and that most definitely holds true.

Bullet Train is definitely not for everyone, I can imagine some people being disappointed by both the level of comedy and the level of violence throughout, but I personally believe that the marriage of the two is what made the film so much fun to me. Bullet Train is definitely one of my favourite films of the year, up there with the likes of The Unbearable Weight of Massive Talent and The Northman (I know, very, very different films), the only thing holding this film back being that it did feel ever so slightly longer than necessary. At just over two hours, the film does have a few moments that tend to drag, although I can’t say I found myself feeling bored at any point.

Ultimately, I liked Bullet Train a lot. It has mindless violence, well written comedy, fantastic performances, and a narrative that remains relatively interesting throughout the run time, with a few twists and turns that keep it feeling fresh. It won’t be for everyone and does hold a constant nagging feeling that it’s missing Ryan Reynolds, no matter how much I loved Brad Pitt as Ladybug. If you do decide to give it a try, don’t go in expecting an Oscar-winning experience, for Bullet Train is definitely a film to switch off and eat popcorn to.