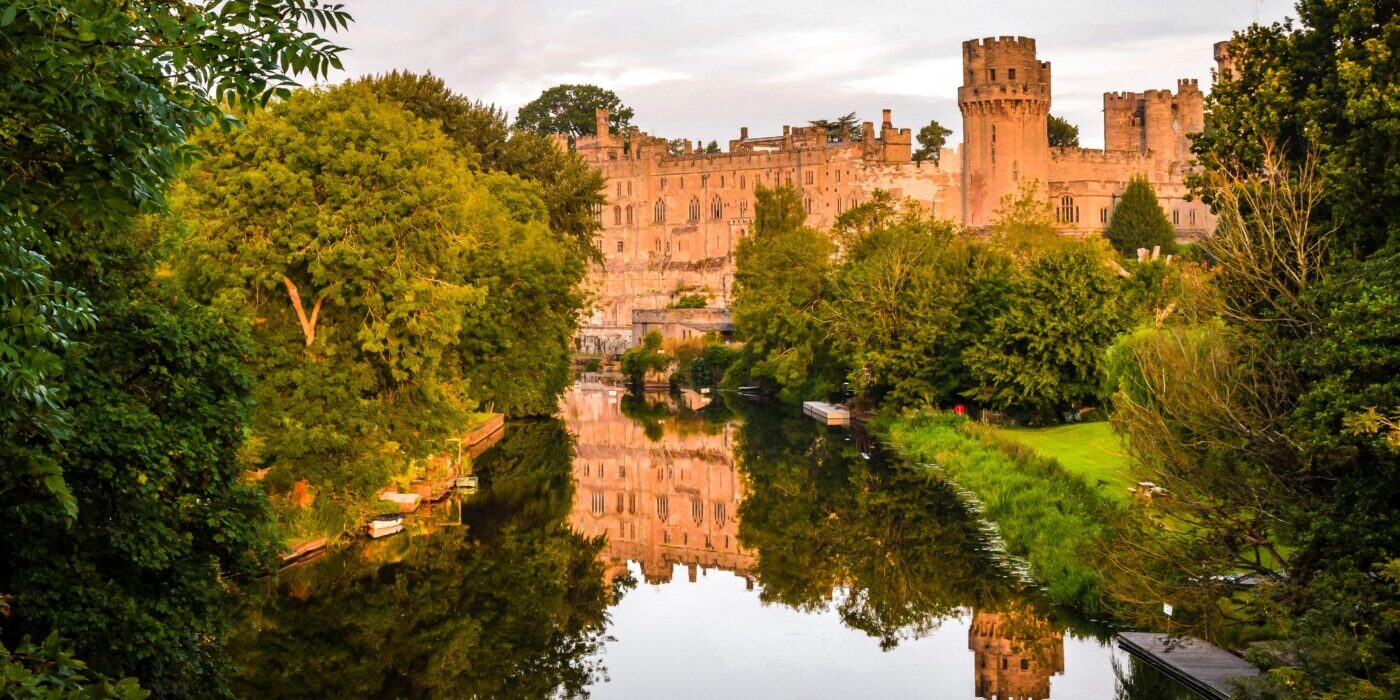 A world beyond Warwick: the best day trips you can take at university

You may have heard the line – Warwick University is in the middle of nowhere! While the campus is, evidently, a bus ride from most places, it isn’t as detached as you think. There are many great day trip locations that you can get to in under an hour from campus, thanks to the University’s good transport links.

Even though you’re a student at the University of Warwick, it’s easy to go the entirety of first year without visiting Warwick itself, as the University is actually on the outskirts of Coventry. Warwick, however, is a charming small town situated about a 40-minute bus journey from campus, closer to Leamington Spa than it is to the University.

Warwick is most well-known for its castle which towers over the town. It’s worth checking out evening events there, as in the past a series of beer-garden nights have been held in the beautiful setting of the castle grounds. Warwick is also a good spot for charity shopping and has a Spoons (which may be less busy than the Leamington one), as well as many restaurants.

Coventry is the city nearest to the University and takes just 20 minutes by bus. If you fancy an afternoon off campus, you’ll find shops, a cinema, and often pop-up events, such as kilo sales. You’ll most likely end up frequenting Coventry for student club nights, particularly at Kasbah, but it also has several fancier bars in the centre including The Botanist. Coventry Cathedral (which you may recognise from Nativity!) is the city’s most famous landmark, with its mix of old and modernist architecture, after it was partially destroyed in the Second World War.

In a similar vein to Warwick, Stratford-upon-Avon is another medieval town near the University. Taking around an hour and a half by bus, it’s a bit further away but offers a range of markets on Fridays, Saturdays, and Sundays– with a mix of food, clothing, and jewellery stalls.

Much of Stratford’s tourist attraction comes from it being the birthplace of William Shakespeare, so walking the streets, you’ll see street performers dressed as The Bard and reading lines from his plays. There’s also the Royal Shakespeare Theatre where you can catch a show, or you can wander through cobbled medieval and Tudor streets right past the houses where Shakespeare lived.

Although you may visit Birmingham for a night out or a concert while living on campus, it’s also got plenty of attractions for a day trip. Birmingham has a wealth of museums, including the Ikon Gallery for contemporary art, the ThinkTank Science Museum, and the Museum of the Jewellery Quarter. Birmingham is also famous for its Frankfurt Christmas Market, which will run from November, it features German food stalls and an ice rink.

The majority of students live in Leamington Spa in their second year, so it will become familiar to you eventually, but you might find that in your first year you don’t visit it in the daytime until late in the term. It has lots of cafés on Warwick Street for brunch, and Jephson Gardens are a great spot to hang out at when it’s warm. You can get to know your possible future surroundings by exploring the charity shops, or you can break up your day by coming to work in a café like Temperance.

Kenilworth is another place where some students live after their first year of university, and it’s much closer to the Warwick campus than Leamington (a 15-minute bus ride). The small town’s main attraction is Kenilworth Castle, which also hosts an elaborate firework display on Bonfire Night. There are also four nature reserves if you’re craving some fresh air.

If you’re not a bitter Oxbridge reject and fancy the visit, Oxford is only an hour away from campus by train. You can spend the day wandering around the city and admiring the colleges’ impressive architecture, and buildings such as the Radcliffe Camera. There are several museums (some belonging to the University), as well as a covered market.