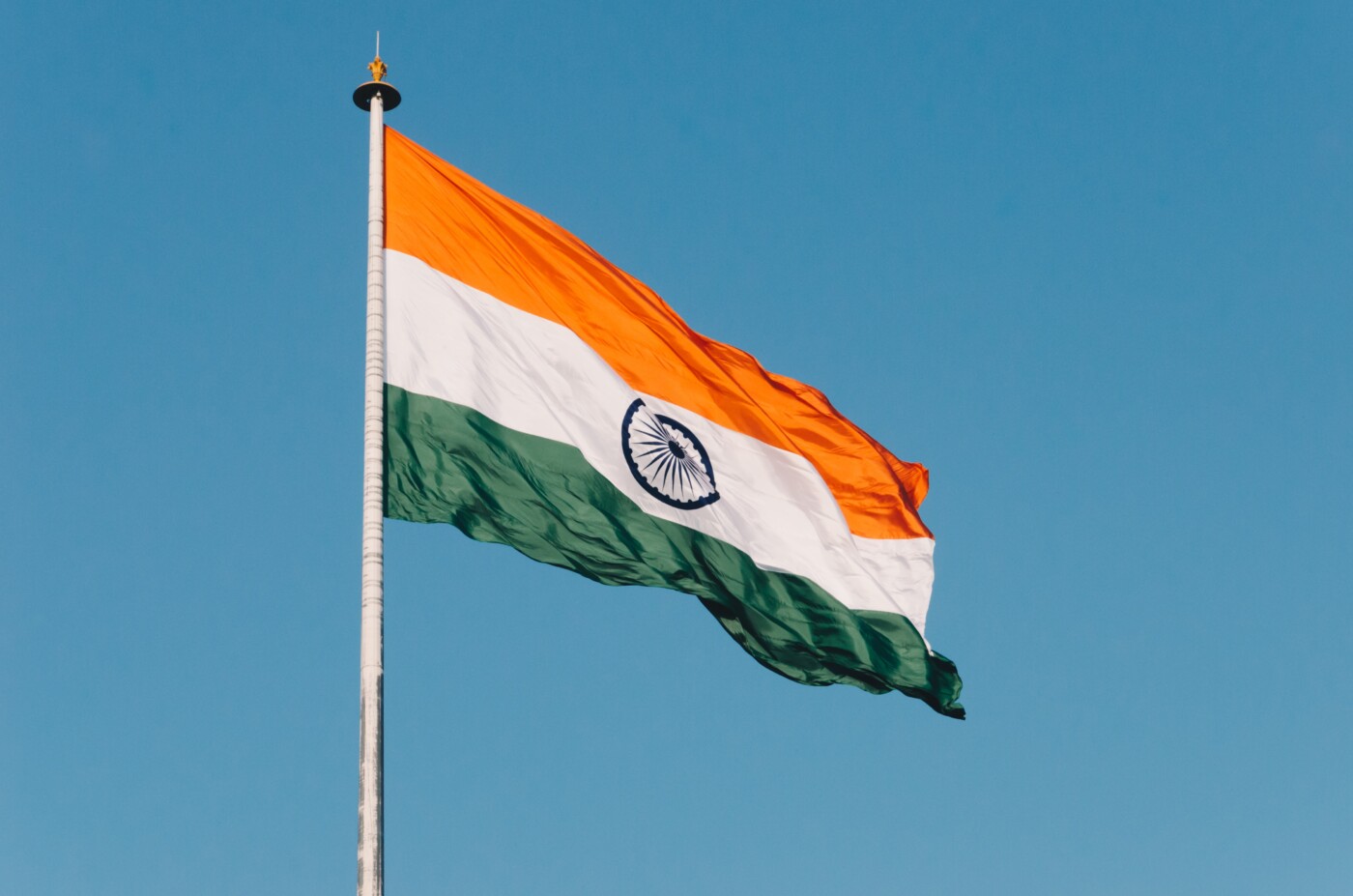 75 years of Indian independence: how the nation was liberated.

There is a certain irony when it comes to 15th August. One that I did not realise until I was studying about the Indian struggle for independence and the partition –  the 15th August is also the same day the Allies won the Second World War, merely two years before Independence. While the world remembers 15th August as the end of the Second World War, for Indians it will always mean independence. In a sense, it also signifies survival. As one of the first countries to become independent, the odds were stacked against it. A changed India exists today, a rising power in the modern world.

However, gaining independence was not an easy task. India had five major protest movements demanding some form of autonomy or self-governance from 1857 onwards. I will discuss only the very last one, the Quit India Movement. The Quit India movement was very literal in the sense that it asked the British to “quit India”. It began in 1942 in response to the Cripps mission, a delegation sent to India by the British government.

The delegation led by Sir Richard Stafford Cripps, the leader of the House of Commons at that time, aimed to negotiate support for the British war effort with the Indian National Congress. The INC was the only major political body in India that did not support the war; the Muslim League (pivotal in the creation of Pakistan), the Indian Military, as well as prominent Indian businessmen did. The INC did not endorse Indian participation in the war due to the fact that Lord Linlithgow (Viceroy of India, 1936-43) had involved the subcontinent in the Second World War without consulting Indian leaders. The Cripps mission subsequently proposed giving India dominion status after the war (India would become a self-governing country under the British empire). The Congress rejected this on the basis that it was too little, too late. INC leader Gandhi referred to it as a “post-dated cheque on a crashing bank”. The Muslim League also rejected the proposal, as it did not want a single Indian union – they felt it denied Muslims the right to self-determination.

We shall either free India or die in the attempt

On 8th August, 1942 the INC passed the Quit India resolution in Bombay. Gandhi’s famous “Quit-India” speech inspired the Indian people to unify against the raj. “The mantra is ‘Do or Die’ We shall either free India or die in the attempt; we shall not live to see the perpetuation of our slavery”. The movement that followed next was hardly peaceful, as people across the country participated in mass protests and strikes.

Electric and telephone lines were cut, and government buildings and police stations were attacked. The British government also responded with brutality, as the military was called in. Over 10,000 people were killed through the course of the movement, and many were jailed without trial. The government succeeded in crushing the movement by October 1942 (although it continued underground). The movement, in addition the Bengal famine of the following year, emboldened people to understand that total independence from the British was required.

Alongside the growth of anti-British sentiment, India also witnessed the worsening of communalism. There were frequent riots and killings between the Hindu and Muslim communities until it reached a breaking point where it was clear that a unified and peaceful India was not feasible. The Muslim League, led by MA Jinnah, believed that the INC was a Hindu organization and incapable of fairly representing and governing the Muslim population.

The situation devolved as the Muslim League and INC failed to reach a compromise. It reached a breaking point in August 1946 as a wave of communal violence spread across the country. The Muslim League had declared the 16th of that month ‘Direct Action Day’ in protest of the non-acceptance of Pakistan by authorities and the Congress alike. While it was simply supposed to be a public meeting at an open ground in Calcutta, it turned violent soon after as Muslim League leaders declared that they would bid farewell to all constitutional methods of politics. Calcutta was engulfed in five days of violence.

British Prime Minister Clement Attlee’s announcement in the House of Commons in February of 1947 helped pacify both sides. The INC, because it was clear that the British would at last quit India, by the 30th of June 1948. The Muslim League, because Attlee declared that post-independence power would not necessarily be handed over to just one single government – this would help make Pakistan a reality.

Mountbatten insisted that the transfer of power could only take place if the country was partitioned.

The Indian Independence Act was passed on 15th July 1947. It provided for the creation of two independent dominions from the15th August, to be known as India and Pakistan respectively. Viscount Samuels during a discussion of the Act in the House of Commons described it as unusual, referring to it as a “treaty of peace without a war”.

Samuels was right about there not being a war – but there was extreme bloodshed. While there were referendums held regarding which regions of British India would join either dominion, it was the drawing of the border that was questionable. The Radcliffe line divided India into three parts- West Pakistan (modern-day Pakistan), India, and East Pakistan (modern-day Bangladesh). It was named after Cyril Radcliffe, a British lawyer who was tasked with drawing the border, despite knowing very little about the country and only visiting it for the first time in July 1947. Radcliffe was given five weeks to complete a task that should have taken years. Chosen because there was no doubt he would be impartial, his lack of knowledge ended up costing many lives as new boundaries were announced on 17th August, 1947.

A pivotal event in South Asian history, it has scarred three nations.

The Radcliffe line resulted in a complete communal mess. It split villages, and even homes into two different countries. It culminated into mass migration – Muslims left behind their homes in India to live in Pakistan, while Hindus and Sikhs left what was now Pakistan for India. It was carnage. A pivotal event in South Asian history, it has scarred three nations. Today, almost every Indian, Pakistani, and Bangladeshi knows someone who had to leave behind their entire lives, thinking, hoping, that they would return someday. Instead, they fought for spots on overcrowded trains to be safe from the ensuing violence as entire villages were burnt down for being on the “wrong” side of the border. The countries witnessed mass killings and sexual violence to an unprecedented scale. Thousands of women were raped and then killed. Children were torn away from their families. The violence ended months later, but it had changed the subcontinent massively.

The price of independence was partition. It is a memory and a hatred that has rooted itself in the subcontinent; a poisonous legacy furthered by politicians hoping to gain votes through exacerbating religious tensions. There was now a rift that would prove difficult to repair, and it would worsen over time as India and Pakistan fought many wars. Effort to bridge the gap has been rejected many times by both sides. Momentary diplomacy is disrupted by a resurgence of tensions somewhere around the borders. India has seen a worsening of communalism in recent times as 2020 saw Delhi’s worst religious tension-based riots since 1984 (when a genocide of Sikhs took place in response to the murder of Prime Minister Indira Gandhi).

There has not been a point in the seventy-five years of Independence where one can truly say that interfaith relations are somewhat pleasant. If there is one similarity between the India of the Raj and the India of today is that it is still a country united solely by a fragile national identity.