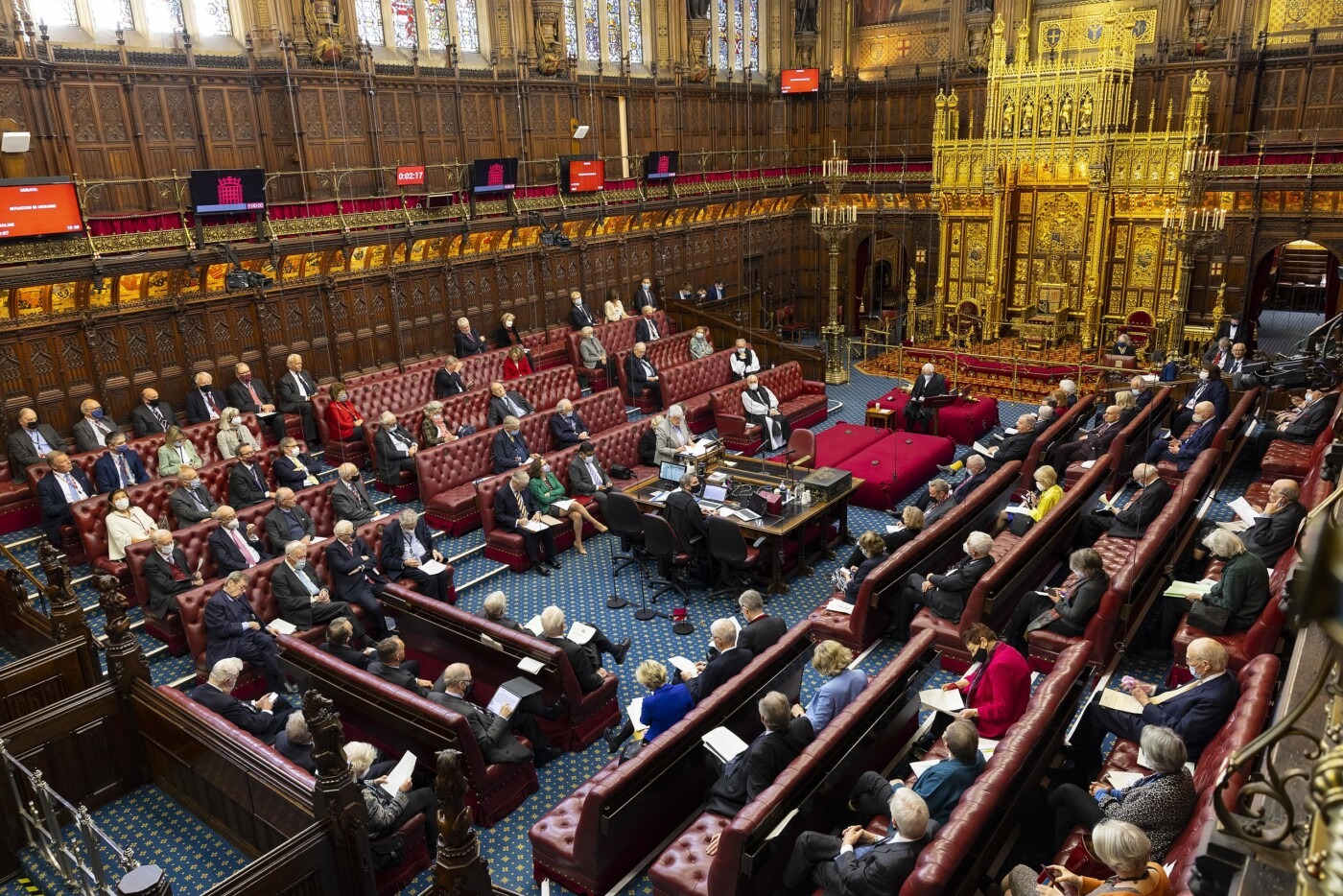 The House of Lords has been told that a 15-year plan for UK education should be created on the basis of a recent Times Education Commission.

The plan, which would take the form of a Royal Commission, emphasises creating greater social mobility in conjunction with using new technology in the aftermath of the COVID-19 pandemic and would address the particularly controversial educational decisions made in 2020.

The Commission concluded “[the education system] is failing on every measure”, and that if its recommendations were adopted it would lead to “a fairer society, a more productive economy, and a happier and healthier population.”

The most significant reform proposed was replacing GCSEs and A-Levels with a British Baccalaureate to widen the subject scope for students, and to ensure these career-shaping decisions regarding subject choice are not taken too early to allow for greater occupational mobility.

Lord Willetts, a former Conservative universities minister, said: “Why are we expecting teenagers to take these massive, life-shaping decisions at 14, 15, or 16? I strongly support proposals for broadening the curriculum.”

This fundamental shift from the current exam system, which has been criticised for being too limited, would be monumental, especially in light of the substantial reforms to the national curriculum undertaken by then-Education secretary Michael Gove in 2014.

Those reforms, which were intended to increase the standard of British education, have been accused of being ineffective as well as limiting the opportunities for poorer children.

Lord Baker of Dorking said that the report was “[an] indictment of Conservative education policy over the last 12 years,” with the proposed Baccalaureate following the International Baccalaureate (IB) system, which demonstrates the clear discontent over how students are assessed currently.

The proposal also included the greater provision of technology to ensure every student has access to a laptop and increased early years funding, demonstrating the clear priority to give poorer children access to high-quality education.

Baroness Baran, Minister for the School and College System, indicated she would take these suggestions back to the Department of Education to be reviewed, but did highlight the great progress the education system has made over the last 10 years.