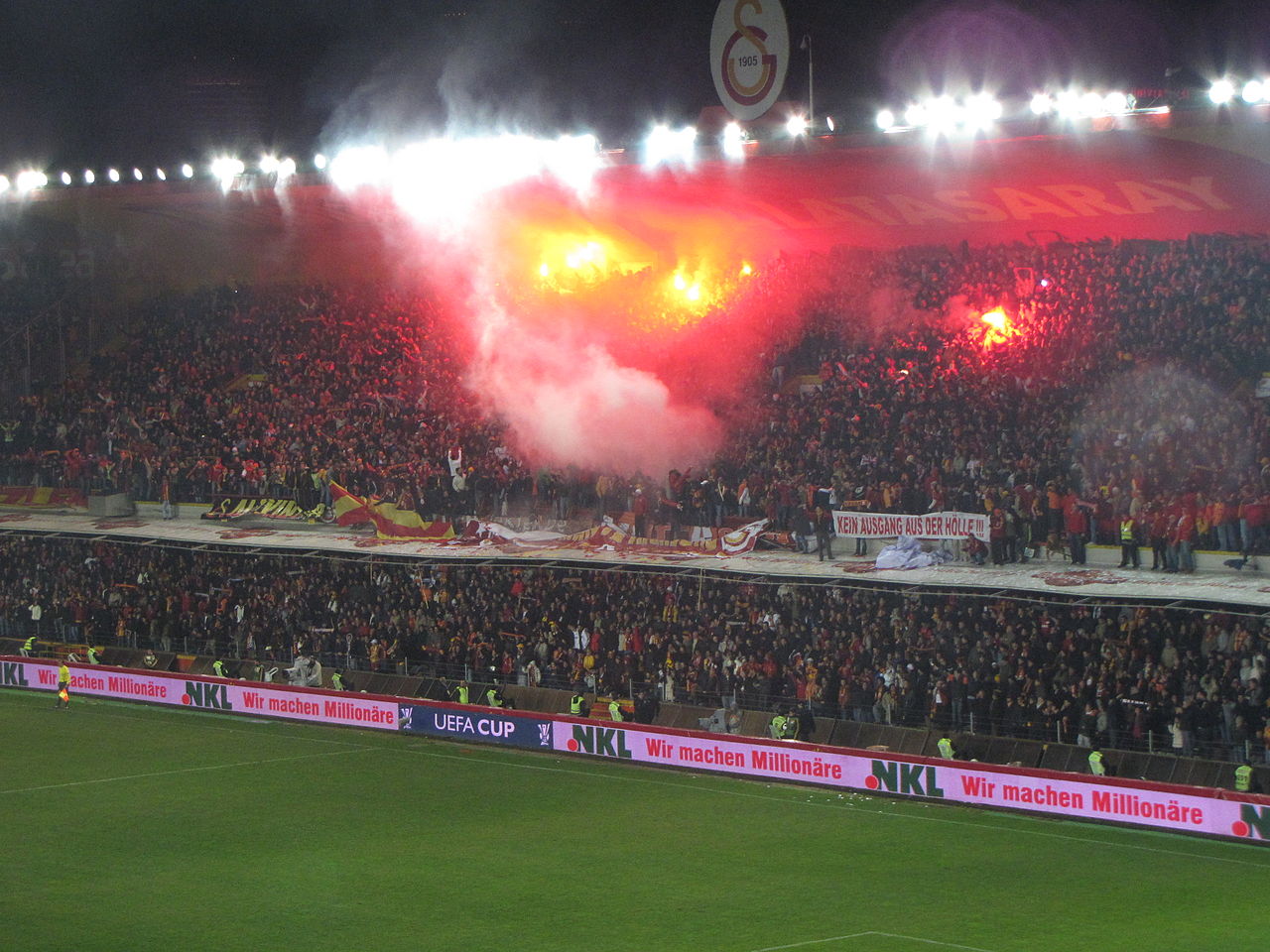 Will one of Turkey’s football giants rise again?

It’s been a big summer for Turkish football, a so called “constellation of stars” have entered the league as its Big Three spend big to try and regain their consistent success. One of the sides that have made some of the most eye-catching signings are the giants Galatasaray. While, across the city, former Premier League players such as Nathan Redmond, Batshuayi and Tosun have joined other giants, Galatasaray may have bested the lot.

Galatasaray last lifted the Süper Lig in 2019 and have been the most successful team in the competition with 22 championships overall. However, a 13th-place finish in the 21/22 season was seen as not good enough, leading to long-running manager Fatih Terim ending his fourth spell in the dugout and his replacement Domènec Torrent also departing.

Their replacement, Okan Buruk, is young and guided their city neighbours Ïstanbul Başakşehir to their first-ever league title. Although he may have left the club due to a run of poor results, Buruk has been backed heavily in the transfer market and his signings have wowed the footballing community.

The biggest name among all the incoming players is likely to be Mauro Icardi. The Argentine international and La Masia graduate was one of football’s deadliest strikers before a move to Parisian giants PSG.

The 29-year-old forward has been valued at 100 million euros at points in his career and should be well before he starts to decline with age. A few years after he tore Serie A defences apart with consistent 20 goal seasons, Icardi may be less of an asset than his £45 million pound price tag would suggest, but he could still prove a great deal.

In limited minutes and with various off field dramas, Icardi still managed to score frequently for PSG, and if he can put some of the troubles that he has had behind him and rediscover his form, he could be one of the most elite strikers Turkish football has ever seen.

Alongside Icardi, Juan Mata has joined the club after his contract at Manchester United expired. Often used as a substitute during the end of his time at the Red Devils, the Spanish midfielder proved to be an incredibly useful component during the last campaign.

A winner of the World Cup, Euros and Champions League, Mata has been vastly underrated throughout his career and often wasn’t utilised most effectively by his coaches in the north of England. At Chelsea, Mata was seen by some as one of the Premier League’s best players, and although he may display some signs of decline, his experience, versatility and creativity will undoubtably be a huge asset.

The third of what could be a deadly attacking triumvirate is Dries Mertens. One of Italian football’s standout players from the last decade, Mertens has consistently performed on some of football’s biggest stages.

Whether it be for Napoli or Belgium, Mertens’ speed and dribbling ability has torn defences apart and his versatility across the front line meant that he could be a threat that Turkish defences are already having sleepless nights thinking about. He has been deployed as a second striker throughout his time in Turkey so far, and linking up with the two formerly mentioned players could unlock his talent once again.

Another player who has proven his ability in Italy is Lucas Torreira. The Uruguayan has played all over Europe for some of its biggest teams, and will provide greater industry to the Istanbul team’s midfield. A player who Arsenal viewed as highly promising under Unai Emery’s reign, Torreira is undoubtedly a bargain for the Turkish side at just six million euros as he has been valued at over three times that throughout his spells for the elites in some of Europe’s biggest leagues.

Seen as a consistent defensive midfielder throughout his time at Fiorentina and Atletico Madrid, Torreira is entering his prime and may still have some of his best performances ahead of him. He is likely to really bolster Galatasaray’s midfield and could be the type of signing to really compliment their new attacking additions.

Another reliable international footballer who will bolster the defence of The Lions is Léo Dubois. The right back was called up to the highly competitive French National team after some impressive performances in his home country and was widely touted to join one of the game’s elite.

Instead, Galatasaray have pulled off a huge coup in bringing the dependable performer into their defence, and for the cost of £2.25million, they have a player with vast experience in a top-five European league for a really cut-price.

At right wing, Yusif Demir and Milot Rahisca are likely to not only provide great ability but also allow depth and much needed rotation. Demir is the permanent signing of the two and the former Barcelona player is seen as one of football’s wonderkids. At just 19, Demir played a handful of games for Barcelona last season and leaves Austria for a league wherein he can really prove the talent that many in Europe believe he possesses.

If Demir realises his potential, Galatasaray could have an extraordinary player on their hands as the versatile attacking threat realises this potential. Alongside this potential they have gained Rahisca on a season long loan, both learning from the experience and talent of players like Mertens could lead these players to become their best selves at the Turkish club. If this occurs, Galatasaray could have a real plethora of attacking threats as they attempt to fly up the table.

Underrated midfielders from across Europe such as Sergio Oliveira and Fredrik Midtsjö have really flown under the radar and could also add depth and talent to the squad. Both these additions come in for way under their market value and could provide a balanced midfield to complement Torreira and their attacking talents.

Although this summer has seen a vast influx of talent coming to the Turkey’s biggest city, this doesn’t always guarantee success. All across Europe we have seen squads widely bolstered with talent just for the team to lack chemistry and fail to get results.

It seems to happen every season that a club gathers headlines for big spending, with Premier League clubs such as Fulham and Aston Villa demonstrating that spending can often fail to correlate with on pitch success.

After falling to sixth and 13th, many have claimed that the ‘Big Three’ in Turkey could be over, the dominance of the Istanbul clubs was seemingly starting to slump and the consistency of 57 league titles since 1959 a thing of the past.

While they have still managed to record second-place finishes, these seasons have produced some of these Turkish clubs worst-ever performances, and with the emergence of Ïstanbul Başakşehir and Trabzonspor, many believed the balance of power could tip leading to huge financial woes for the Istanbul clubs.

While this still may occur, and the struggles could still continue it seems like for Galatasaray fans there could still be exciting times ahead with some of football’s biggest names lighting up the Ali Sami Yen Spor Kompleksi. With Buruk’s experience uniting foreign talent at Ïstanbul Başakşehir, he may be the man to lead to one of football’s giants rising again.