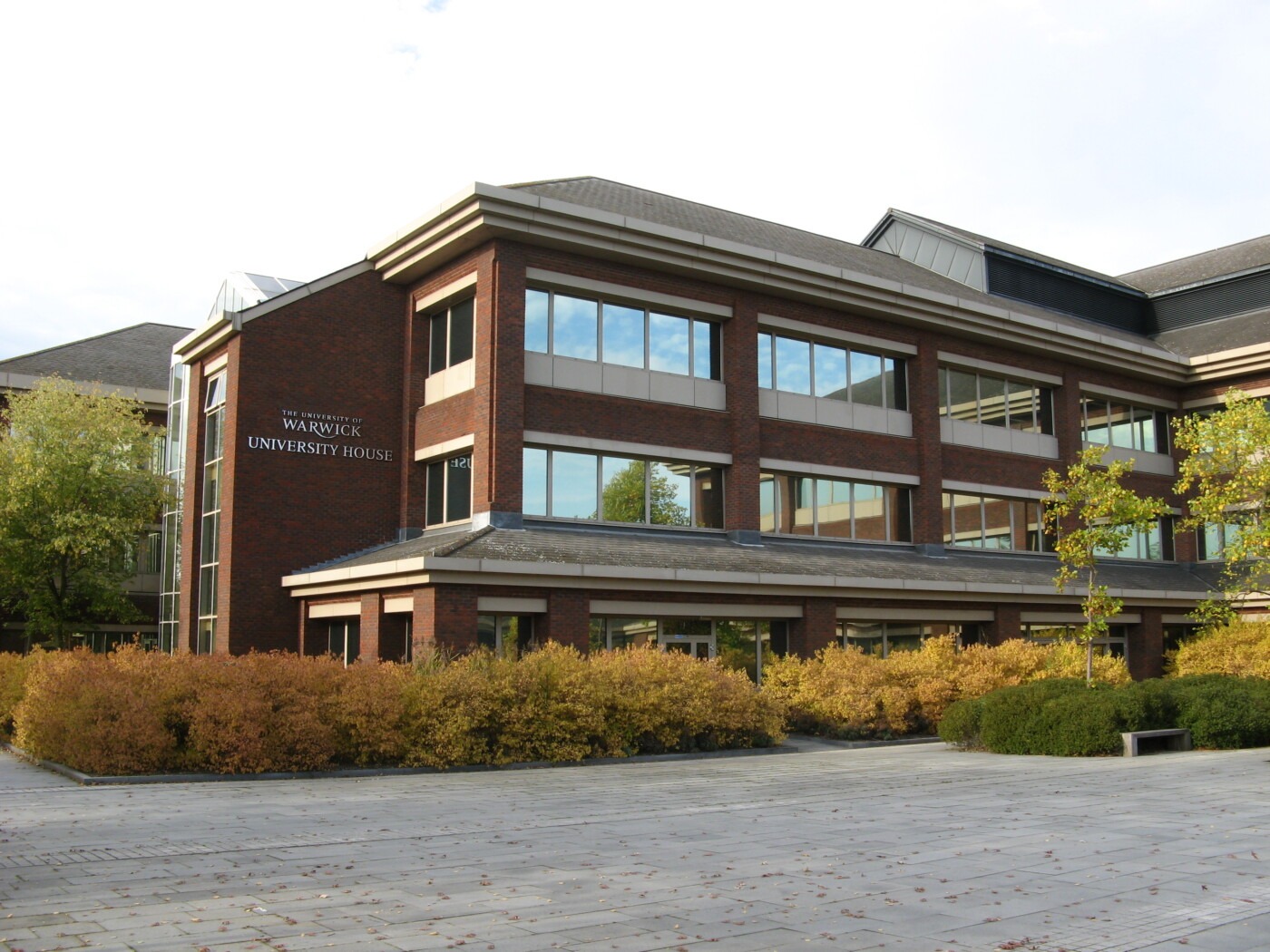 In June, previous RAW News Editor, Cam Hall, and Boar News Editor Eden Fall-Bailey (myself) interviewed Stuart Croft, Vice-Chancellor of the University of Warwick. This is a Warwick student media tradition, and one of the only times that students can question and hold senior staff at Warwick accountable. I chose to begin the interview by addressing arguably one of the most pressing issues facing Warwick; safety on campus.

In response, the Vice-Chancellor said: “The whole point of the Report and Support system is for students to raise issues they wouldn’t have if the system was not there. The number of disclosures is not a surprise to anybody.

“We wanted to create a system where hopefully people feel ready to engage and ready to talk about things that are often difficult to discuss.”

Stuart Croft added: “I agree we have a cultural problem in the world. As a community at Warwick, we want to talk openly about this culture, and the way in which we are working with staff and students to address and change this culture. I’m not surprised about the numbers and there’s a lot we need to do.”

Picking up on Stuart Croft’s point on student engagement, I asked a follow-up; “Other than the Report and Support disclosures, students are increasingly critical over Warwick’s response to the issue of drink-spiking on campus but also in Leamington and Coventry. Do you think the University is doing enough to engage with establishments outside of campus to tackle this issue?”

Croft said: “There is always more we can do. The University has engaged in conversations with the local police commander, with Warwick’s Chief Constable as it is a huge problem. This isn’t just about culture or behavioral change. This is illegal, and people are guilty of this and will be prosecuted by the law.

“It’s a strange period, because we have been through the lockdown, things have opened again, and it doesn’t seem to be quite the way it was before. We have to learn and inform students about the patterns of people.”

On another particular element of student safety, Cam mentioned the shocking stabbing that took place in on-campus accommodation Sherbourne earlier in the previous academic year. With this in mind, he asked: “What are the most important steps that Warwick has taken to ensure something like this doesn’t happen again on campus?”

Stuart Croft began by saying: “I’d like to say first that this terrible shock is extremely rare. I need to be careful that the university does not overreact and shut things down, because this isn’t what students want.

“There needs to be safety, but students should be able to go out and engage with activities; so balance is really important. There is important work going forward with student accommodations and the residential life teams.”

Alongside student safety on campus, the annual interview focused on other key issues, including Warwick University’s response to the coronavirus, recent teaching awards, and the cost-of-living crisis.

“I think what was most impressive was how the university as a community pulled together, and I wanted to give a special shout-out to all the medical students who sorted all the Covid-19 testing out on campus. When students and staff work together in departments and courses, we saw improvement, and this was seen through our award for Warwick’s teaching quality.”

He added: “This year has been remarkably face-to-face, and probably more face-to-face than many other universities, and this is very impressive. We should be proud about this as well.”

In the previous academic year, 92% of Warwick’s research was recognised as world-leading, and on this, the Vice-Chancellor, visibly excited said: “For us as an institution, our research from our libraries, and our laboratories goes straight into our curriculum. This took years and years of people’s work to put together.

Alongside these answers, the Vice-Chancellor also mentioned how online teaching for certain cohorts helped with learning, especially for students who are unable to attend classes on campus and suggested that the university would investigate making online learning a permanent facet of the institution.

Next, I asked about the recent illegal Russian invasion of Ukraine, and whether Warwick’s responses were simply tokenistic, or actually meaningful. In response, the Vice-Chancellor spoke about Warwick’s impact on refugees from Ukraine, and their donation of additional resources. Yet, he also said: “However, it’s really important to be upfront about the frame we are operating in, and no I have not had a reply from the Russian Ambassador.”

The impacts of the Russian invasion are exemplified by the UK’s ongoing cost-of-living crisis. According to research completed by the National Union of Students (NUS), 1 in 3 students are left with 50 pounds a month after paying rent and bills. The increasingly alarming statistics on student poverty led Cam to ask about how Warwick is ensuring that students from low-income backgrounds are supported through the cost-of-living crisis.

Stuart Croft said: “We have a series of scholarship programs, and we have invested 40 million pounds a year on additional resources. We have a huge commitment to support in this space.”

He added: “The difficult question is: what comes next? Unfortunately we don’t know. In the Autumn and the winter, the economic situation of this country is going to be very difficult. I am hoping that there is going to be a national instead of institution by institution response to this crisis. As a University, we don’t have free money, and all our costs are going up as well.”

At the end, I was keen to ask about the logistics of the interview, and unfortunately why it took so long to plan. This annual interview conducted by the Boar and RAW News is one of the only times that student media can candidly speak on several key student issues with the Vice-Chancellor. Throughout the interview a lot was spoken about student engagement and transparency between students and staff, so my final question was this: “Should senior staff be more visible and more directly involved with students?”

At first, Stuart Croft asked: “How would that look, because we talk a lot about this, but it would be really interesting to understand a bit more about this.” In response, I replied: “For example, I spoke to a couple students, and they all mentioned your personal presence on campus, and in the SU. Would you attend assemblies on motions within the SU for instance?”

Vice-Chancellor Stuart Croft responded: “The challenge is the scale of our institution. I walk across campus everyday, but I only talk to a small number of people. We are looking at a community of 29,000, it needs to be a little bit structured.”