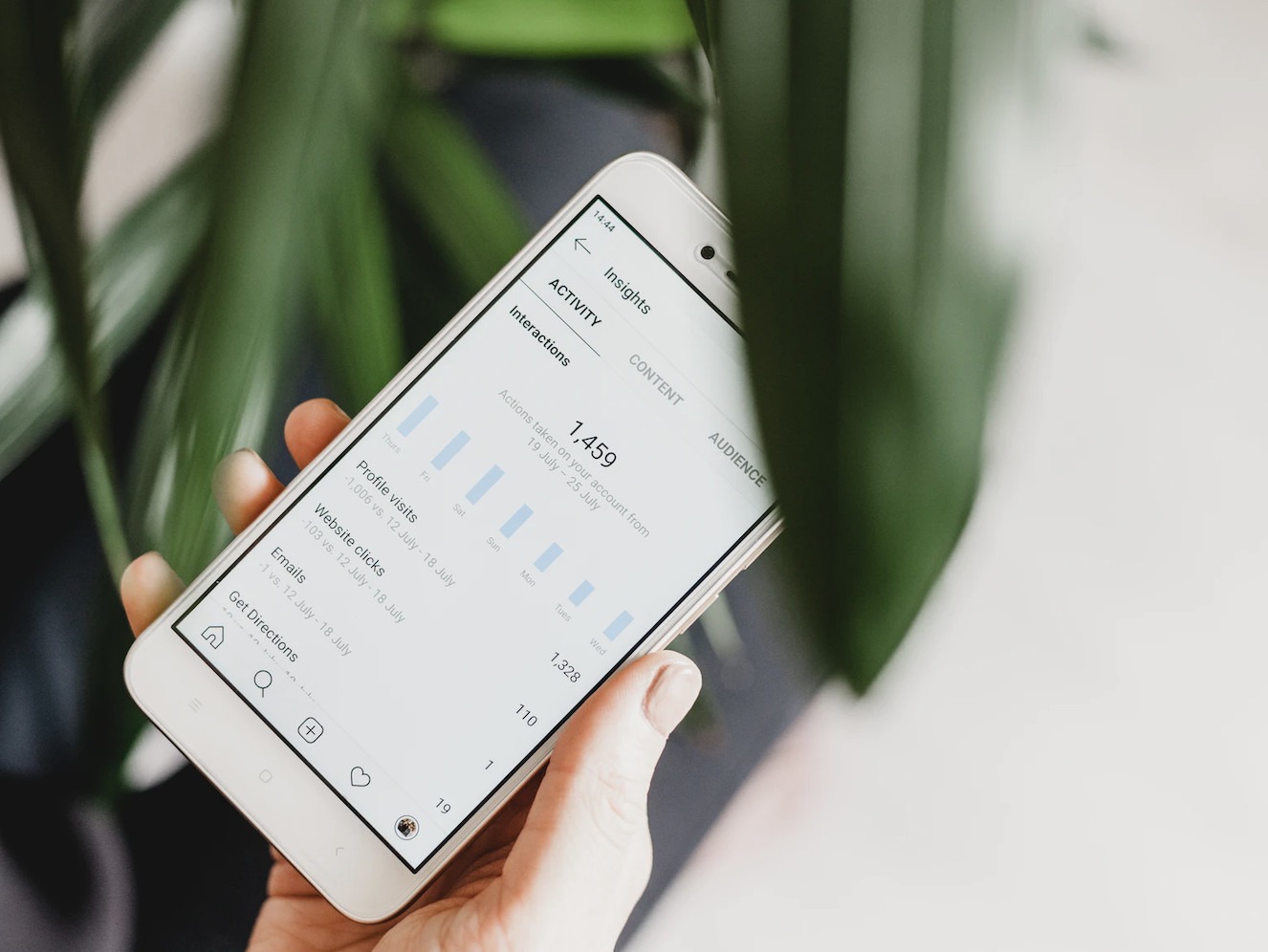 The Vilification of Having the Same 24 Hours in a Day

At this point, we all have used Molly-Mae Hague’s infamous comment of how everyone “has the same twenty-four hours in a day as Beyonce,” made on The Diary of a CEO podcast as an attempted* motivational quote.  The ignorance linked to this quote has then been the centre of controversy and ignited a discussion around the privilege of influencers like Molly-Mae.

To fully understand this controversy, I believe we need to look at the bigger picture surrounding this line in relation to the public opinion of Molly-Mae.

Upon leaving the famous villa and developing her successful career, the negative opinion of her character is still there.

Since her time on Love Island in 2019, Hague has been subject to criticism, with many on Twitter branding her as ‘fake’ and a ‘game player’ since she entered the villa as a bombshell and with regard to her blossoming romance with her beau Tommy Fury. Upon leaving the famous villa and developing her successful career, the negative opinion of her character is still there, waiting to explode, acting as a catalyst whenever something bad happens.

Therefore, looking at the comment that “We all have the same 24 hours in a day as Beyonce”, this line was intended to be a motivational quote, to give us a kick up the bum and chase after our dreams, as it alludes to the idea of how we all have the chance to achieve our goals if we work hard enough.

Although we all have the same 24 hours physically, we are not all given the same life and haven’t been given the privilege.

Although a nice sentiment that we all can work hard enough to become successful, I agree that this comment does come from a place of ignorance as for most of us, this phrase is completely outlandish and unrealistic for so many reasons, with many taking to social media to digest this comment. Although we all have the same 24 hours physically, we are not all given the same life, we haven’t all been given the privilege, we come from different socioeconomic backgrounds, and different walks of life, which are completely unlike Molly-Mae’s.

‘TheBlack.Project’ on Instagram showed alternate 24 hours in a day in comparison to Hague’s such as ‘The Busy Mum’s 24 hours,’ which showed the day in the life of a mother of four of all her children** under ten, or the ‘Chronic Illness 24 hours’ where the person is in so much agony that their pain takes their time.  These alternative lives to Molly-Mae’s show how even if we do all have the same twenty-four hours in a day and do work our a*ses off (like how she said in the podcast), we can’t all be millionaires in our early twenties. But as the comment was made by someone who is from a privileged background, telling the general population how hard she worked to get to where she is, it feels like a kick in the teeth.

Even if someone else made this comment, I think there would still be a certain level of discontent surrounding this comment as it belittles the experiences of those who cannot develop their lifestyle to become self-made millionaires. We see something that belittles our reality and gear to oppose it.

She was ignorant of her own privilege and how people would react to this.

Overall, I think the controversy surrounding the comment about everyone having the same twenty-four hours in a day as Beyonce is based mostly on who said it as Hague comes from a background of privilege and doesn’t really know what it’s like in any other situation. Therefore, Molly Mae Hague’s attempt to be inspirational backfired sensationally, as she was ignorant of her own privilege and how people would react to this.

**mother of four children all under ten