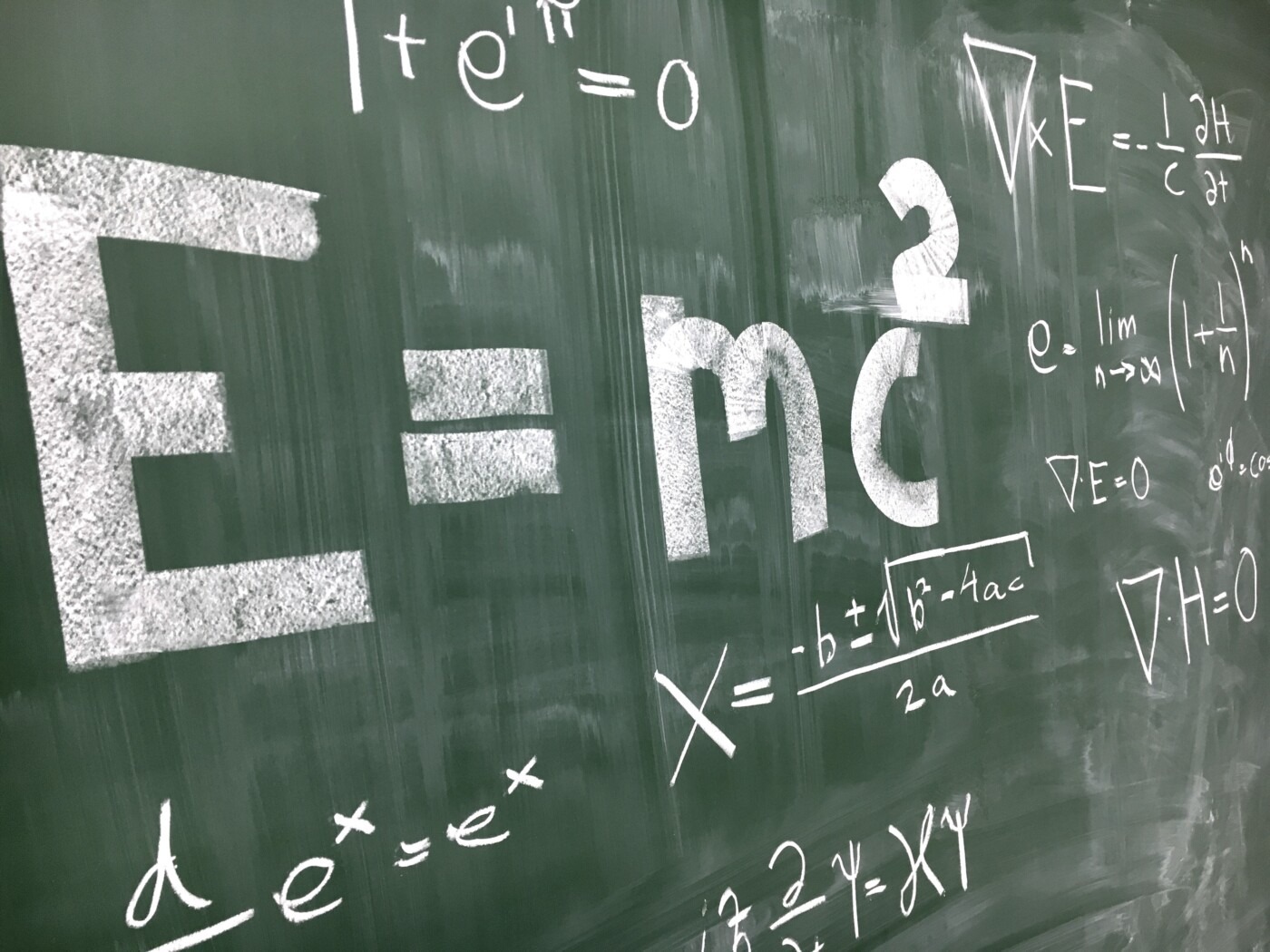 The greatest mistakes made by legendary scientists

Everybody makes mistakes and, as we all know, scientists are no exception to this rule. One of the most famous historical examples was when Alexander Fleming returned from his two-week holiday to find that a mould had developed on a culture plate. This mould was later developed into penicillin by Howard Flory and Ernst Chain, which is now the most-used antibiotic in the world. While most people are familiar with the story of penicillin’s accidental invention, there have been plenty of other mistakes made in science, ranging from borderline dangerous to incredibly humorous. In the spirit of those stumbling through their first term of uni, here are some examples of greater mistakes than you could ever make in freshers’ week.

Even the most brilliant minds, reassuringly, are capable of making blunders. While Charles Darwin is famous for his theory of evolution by natural selection, he originally didn’t understand how genetics worked at all. He favoured the theory of heredity, which suggested that the characteristics of the parents are mixed together in the offspring. However, this explanation would mean that in a population of a thousand white cats and one black cat, the black would eventually be phased out, even if being a black cat provided an advantage. If Darwin hadn’t eventually refused this theory, he would never have come up with his renowned theory of natural selection.

Just like penicillin, the microwave was also invented by accident by a self-taught engineer named Percy Spencer. He was attempting to develop energy sources for radar equipment when he realised the new vacuum tube he was testing had melted the bar of chocolate in his back pocket. After experimenting with various foods, he realised that the low-density energy from the tube (known as a magnetron) could cook food quickly. While this was great news for future university students, it was probably bad news for the jeans Spencer was wearing that day.

Making mistakes is an excellent way of learning something new

Another entertaining mistake, which changed the course of history, was when James Simpson was attempting to study the effects of chloroform. While he didn’t invent the substance, he demonstrated the anaesthetic properties in 1847 and consequently introduced it into obstetric and surgical practice, revolutionising surgery in the 19th century. But the amusing part of the story takes place before that, when Simpson was still studying the anaesthetic: every time he and his assistants tried to study the effects of chloroform on the human body, they ended up knocking themselves unconscious!

However, there’s no doubt that one of the biggest mistakes in scientific history was Albert Einstein screwing up his most famous equation: E = mc2. He was only able to use the equation for a particle completely at rest, and this formulation couldn’t account for the energy of a particle in motion. Six years later, Max von Laue was able to remedy this mistake by demonstrating that it was necessary to consider total relativistic energy, rather than traditional kinetic energy. Making mistakes is an excellent way of learning something new and there’s no shame in getting something wrong. Although, the most famous formula of all time having a mistake in it is bound to make you feel better the next time you get a low mark on an exam or essay – even Einstein wasn’t right all the time.

There are countless examples throughout history of scientists making mistakes, whether they had terrible consequences or led to brilliant discoveries. While it can be easy to forget that famous scientists are just like us, reading about mistakes they made can be a good reminder that they’re human too – though, I’m not sure Darwin ever kissed a stranger in the Pop! toilets after a few tequila shots. Some experiences are limited to the University of Warwick.