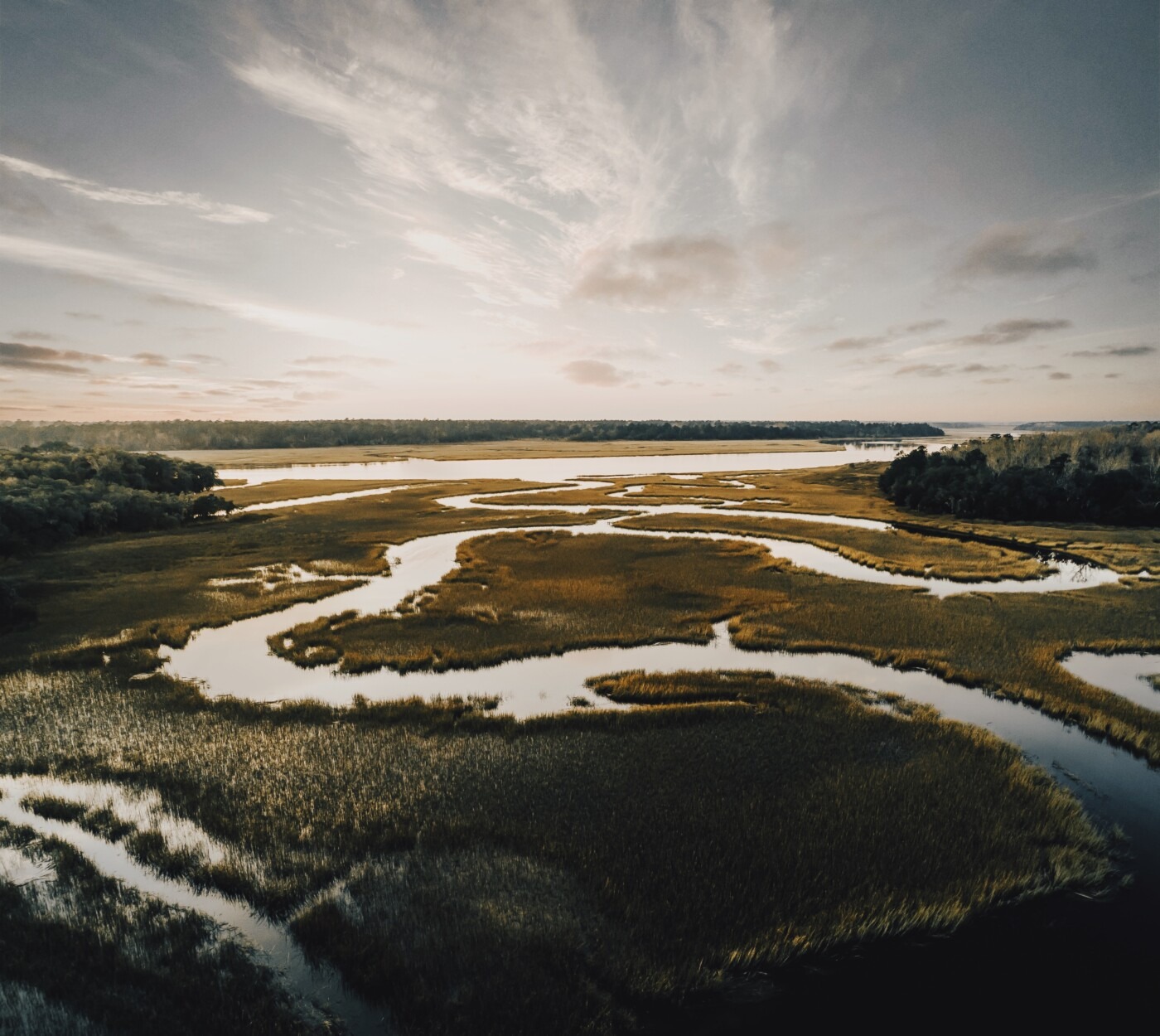 Should we read books by ‘problematic’ authors?

In 1995, while shadowing a group of game scouts in Zambia’s North Luangwa National Park, a documentary camera crew witnessed the shooting of a ‘trespasser’ and suspected poacher. Though the murder was captured live on camera, the killer’s identities were concealed. The first shot, however, is suspected to have been fired not by a Zambian scout, but by Christopher Owens, an American who was there unofficially as the son of Mark Owens, co-founder of the Owens Foundation for Wildlife Conservation. Over two decades later, in 2018, Christopher’s then stepmother Delia Owens,  who is still wanted in Zambia for questioning in relation to the murder, published her debut novel: Where The Crawdads Sing.

The book is a coming-of-age thriller, already a successful film, about a young woman raised wild in the marshes of South Carolina. However, the fact that it is also a mystery story about a young person in the wilderness who is suspected of murder, has not escaped notice. Nor has Owens’s controversial treatment of the black characters in her novel, which echoes the patronising depictions of the local people in her and Mark’s memoirs of their time in Africa. “Sunday Justice”, the jailhouse cat that the main character, Kya, befriends, appears to be named directly after a man the couple hired to cook for them. So soon after the controversy around JK Rowling’s transphobic tweets, and Kathleen Hale’s personal essay about stalking a Goodreads Reviewer who panned her book, the case has fuelled the ongoing conversation about the ethics of reading books by ‘problematic’ authors.

To base your decision about whether to engage with a piece of media on other people’s interpretations of it makes you vulnerable to their individual biases.

It’s a debate that is largely centred around one central question: does buying a person’s book mean supporting them as an individual? In the most literal sense, it absolutely does. Buying a book sends money directly to the author. Probably not a particularly life-changing amount for a bestseller like Owens (or for any author, for that matter— royalties from individual sales don’t tend to be worth much), but it does contribute. And, what’s more, the number of copies sold affects the number of new copies printed, so people who disagree with the ideas in a book will nevertheless be helping to disseminate them.

At the same time though, there’s the question of whether you can have an informed opinion about the ideas in a book if you’ve never read it. To base your decision about whether to engage with a piece of media on other people’s interpretations of it makes you vulnerable to their individual biases. It could be argued, in fact, that readers who want to condemn books completely have a duty to read them first and make up their own minds, to give the book a fair trial.

Does the general public even have the right to play judge, jury, and executioner in cases like this?

A legal metaphor that brings up another crucial point about the Owens case, specifically— despite the impression given by some headlines, nobody has actually accused Owens of being involved in the murder, only of potentially having had knowledge of it at the time. And she has not yet been proven guilty of even that. Her refusal to talk to the authorities, close relationship with the two people who were accused, and decision to write a bestselling novel that parallels the case in a way that seems almost like a confession certainly doesn’t help her in this regard, but then we do say ‘innocent until proven guilty’ for a reason. Does the general public even have the right to play judge, jury, and executioner in cases like this?

Personally, despite all these arguments, I probably won’t be buying a copy of Where the Crawdads Sing anytime soon. Though the metaphorical jury is still out on whether Owens is guilty of accessory to murder, the open racism and colonialist attitudes she and her ex-husband showed during their time in Africa, and in the memoirs they wrote afterwards, is less in doubt, and have definitely put me off reading anything of hers. Although I do believe that problematic art can have value, so long as its bigoted elements are acknowledged— the alternative would be wiping the slate clean on almost the entirety of Western literature, from the Iliad onwards, and starting again from scratch— it doesn’t sound like Owens’s book is exploring any particularly original themes or ideas in any particularly original ways. However, I would not condemn anyone who chose to read the book or see the film. The decision about what to read is ultimately a personal one, and the question of whether to read books by problematic authors is one each of us must settle with our own consciences.