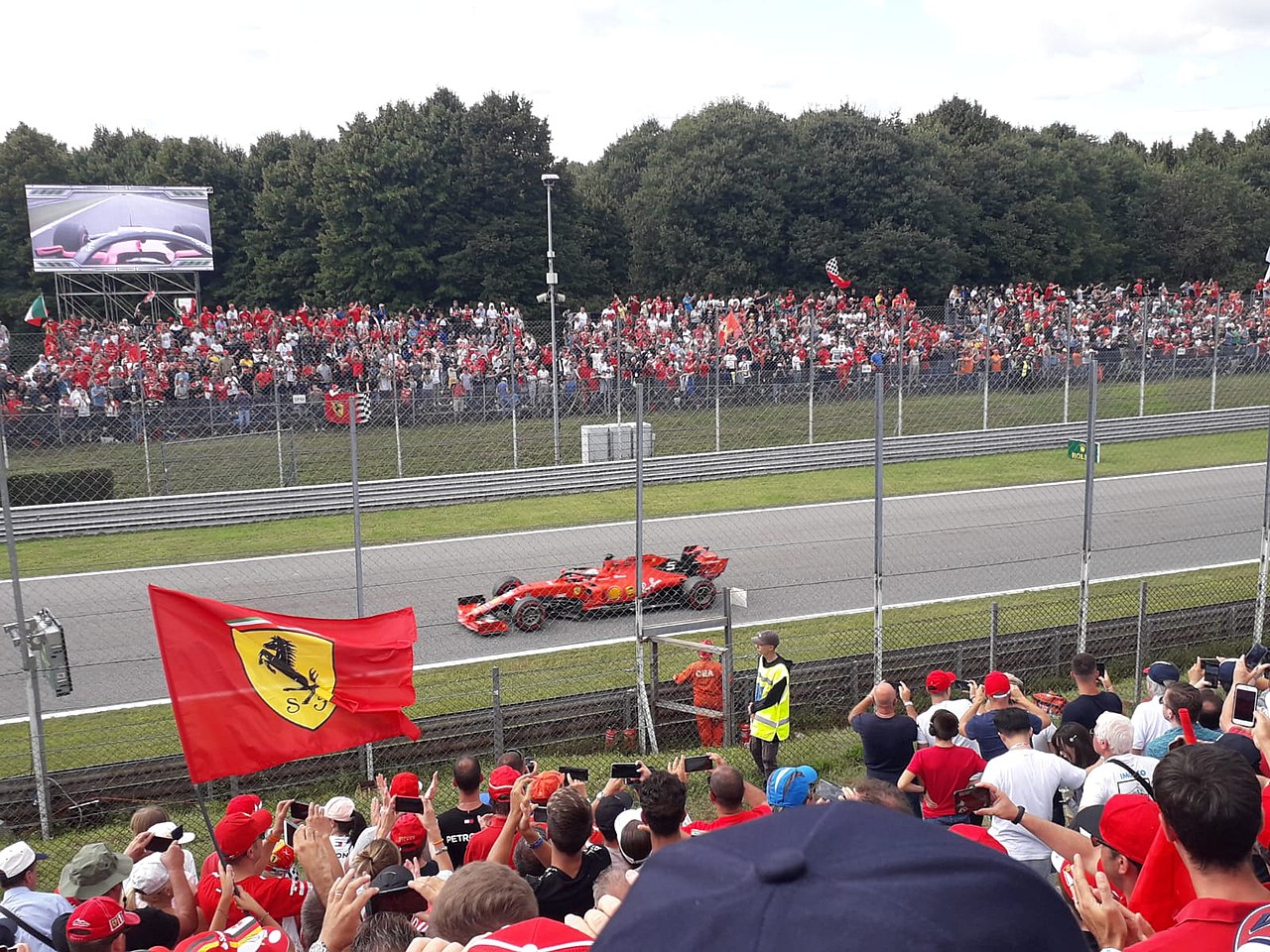 Monza at 100: Poor organisation on and off the track dampen the spectacle

With Monza celebrating its centenary the same year as Ferrari’s 75th anniversary, this year’s race at the Autodromo Nazionale Monza seemed destined to be a jubilant event for the Tifosi and fans watching around the world. However, with organisation issues on and off the track, this may be a race that Monza and F1 would rather us forget.

On track, a Verstappen victory is hardly unprecedented. The Dutch driver may have been an unpopular winner among the vast majority of fans around the track but, with an impressive winning streak coming together, very few can claim that his victory was a shock. While being fully deserving of his victory, this didn’t mean that the race occurred without any controversy.

Going into Friday, it became widely known that there would be a plethora of drivers taking some varying degree of penalties. Yuki Tsunoda, Carlos Sainz and Lewis Hamilton would all start at the back of grid on raceday due to various penalties, with the Alpha Tauri driver receiving further penalties in Friday’s second practice session due to not slowing down sufficiently for yellow flags.

This meant that Saturday’s qualifying would be undoubtedly confusing for the vast majority of the watching public with various overlapping penalties going into the session. Added to to this, Williams driver Alex Albon was to be replaced by Formula E world champion Nyck De Vries due to the former getting appendicitis.

This meant that while the timings set within the qualifying session would be unremarkable, what would be remarkable would be the lack of communication by F1’s controlling body, the FIA. For hours after the race, information depicting the grid for Sunday’s race would not be announced, leading to competing tweets by differencing drivers and team principles about what positions they would start in.

While some ardent F1 fans could work out the optimal grid within a few minutes, it seemed surprising that the sport’s governing body seemingly had no idea in what places the racers would start the next day, leading to Pierre Gasly tweeting: “Can someone tell me in which position I will start tomorrow’s race?” Even though the qualifying session ended at 17:00, it took until 20:45 for the actual final grid to be announced, leading to both Red Bull and Alpine claiming they would be starting in seventh.

As Monza enters its second century, it seems just as unorganised as its home team

This lack of organisation didn’t stop when it came to Sunday, with many claiming that a late safety car was deployed too late after Riccardo had stopped on track, essentially meaning that the racing couldn’t resume afterwards. Ferrari team principle Mattia Binotto claimed that the FIA “waited too long” for the safety car “and there was no reason”. This safety car deployment becomes even more controversial after the Abu Dhabi fiasco of 2021, wherein the safety car rules were entirely ignored in order to allow racing. After this event, the rules had been altered to allow quicker racing, but again a lack of organisation may have affected the race.

Sky Sports said that “the excessive delay of the FIA” had altered the results of Monza, with Lewis Hamilton commenting that at least the FIA had remained true to its rules, meaning that Abu Dhabi had become “the only one time, in the history of the sport that they haven’t done the rule”.

This topic of safety car restarts has been contentious in F1 for many years, and it seems like a lack of organisation affected the on-track results again. Binotto again said after the race: “The FIA has been caught sleeping, maybe they are not yet ready to deal with these situations.”

Many fans failed to witness these events though as many queued for hours to get into the event. Queues also filled up for Monza’s token system, an exploitative measure in which people had to purchase tokens before purchasing essential food and drink. This increased waiting times around the event as the poorly thought-out system meant that all people would have to wait to get tokens even if stands were empty.

Alongside these physical tokens, a wristband system was implemented to lessen the queues wherein people could avoid using the pitiful 15 stands by putting money on a wristband. However, these failed almost instantly, leading to many losing hundreds of pounds and hours, as well as compounding the queues.

Various fans used harnesses to clip on to high points in the grandstand in order to capture views, some climbed trees, and others had clearly come prepared for these issues and had brought a variety of contraptions therefore indicating that this poor viewing experience is not a particularly unusual occurrence. Others had forced their way into paid grandstand seats and refused to move, leading to many waiting hours for a seat that was already taken.

After 100 years of hosting this event, it would seem likely that many of these issues would be ironed out but as Monza enters its second century, it seems just as unorganised as its home team.