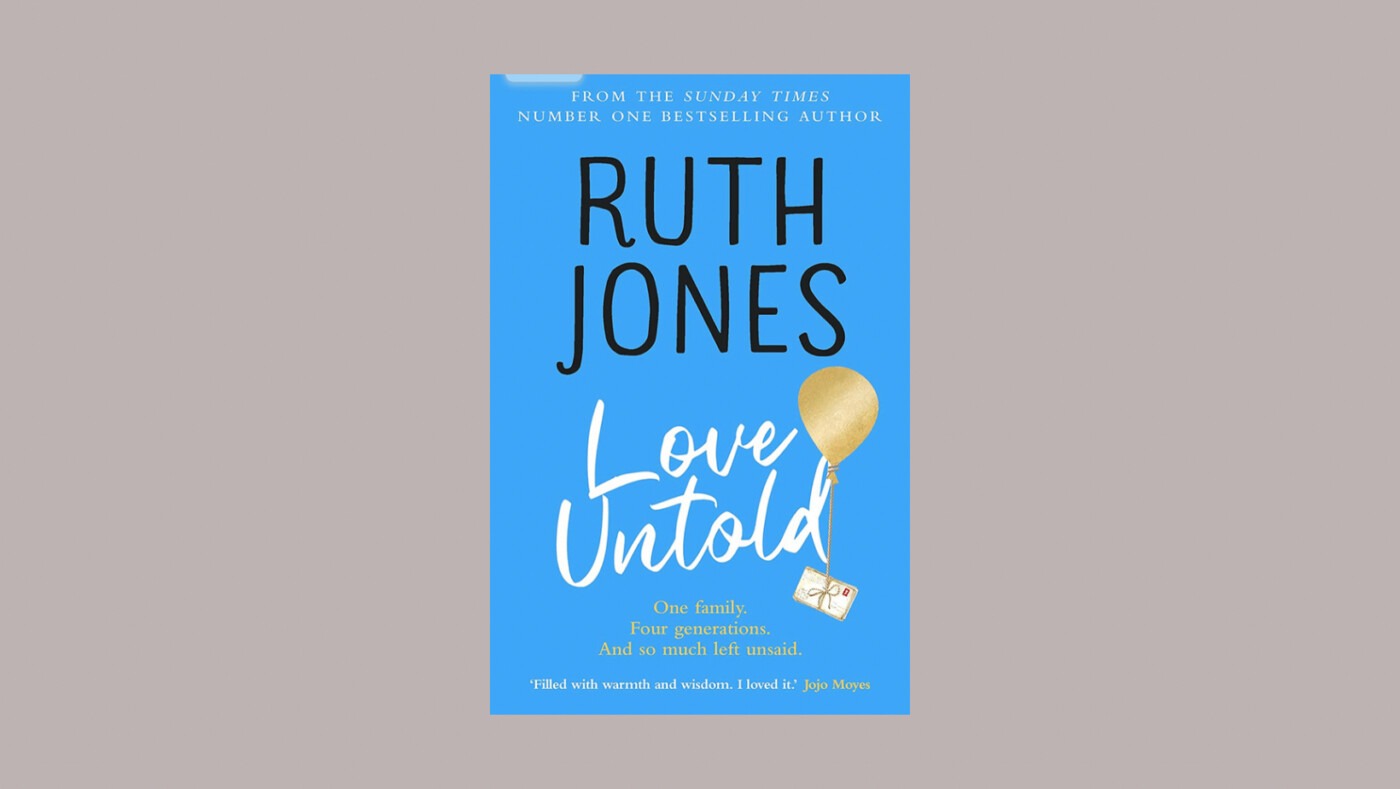 Grace, the matriarch of her Welsh family, is fast approaching her 90th birthday. But with her mind solely on the daughter that she hasn’t seen for 30 years, her granddaughter Elin, struggling in her marriage and in her relationship with her daughter Beca, has no idea of the potential return of her estranged mother. Combining witty writing and subtly complex characters, Gavin & Stacey’s Ruth Jones opens up the lives of four generations of Welsh women. Set in 2022 with flashbacks to various scenes of times past, we follow the perspectives of Grace, Alys, Elin, and Beca, through the experiences that mould them in love and loss.

Albeit slow at first, the story really picks up the pace after the first quarter, developing into a tender and heartfelt story that I was truly invested in. Gradually fleshing out the characters through the change of perspectives and timelines brings them to life as we learn the context behind the tensions that define them today; what initially seems to be a mother’s flaw, is revealed to be an attempt to love and care for her child in the opposite way that she was raised.

The story is beautifully dotted with elements of Welsh culture (…) I’m not Welsh myself, and yet the image of the archetypal Welsh grandmother is nothing short of heart-warming.

The writing is refreshingly realistic in such that family issues are not overly-dramatized for effect, but rather illustrate that there is no perfect family or relationship. Revealing some of what happens to the mothers through their daughters’ perspectives was a particularly nice touch. The structural choice to dip in and out of the past and present, albeit much more in the present, makes the story much more compelling, highlighting parallels between the four women that they themselves have not yet discovered. However small or big, details like a shared passion as teenagers, feeling different from others, or even just enjoying the same book, gives the sense that there is more for them to discover about each other, and that their relationships continue to develop off the page.

What on the surface can be read as a sweet and funny story, also poses questions regarding the complexity of relationships, addressing the repercussions of a mother’s relationships and past traumas on a child, the difference between the role of a grandmother and a mother, the challenges of straying from what is expected of you, and the importance of forgiveness. Not only does this evoke profound affection for the characters, but the span of generations and experiences represented make it hard not to relate to at least one of them.

The story is beautifully dotted with elements of Welsh culture, such as endearing terms for loved ones like ‘cariad’ and ‘bach’, and a personal favourite of Grace’s phrases, “When in doubt, get the food out, […] a solid Welsh philosophy.” I’m not Welsh myself, and yet the image of the archetypal Welsh grandmother is nothing short of heart-warming. Within the first few pages, it’s easy to become fond of the almost-90-year-old great-grandmother, whose hilarious and sweet character remains a comforting constant throughout the story.

Ending on a bittersweet note, the story tied up loose ends with a completely unexpected twist that has stuck in my mind as one of my favourite parts. Nonetheless, there was something about the way it came together in such a polished way that disappointed me. Decades-long and deep-rooted conflicts seemed to lose great significance within a matter of days. Alys in particular appeared to lose a great part of her character flaws reasonably quickly, which raised doubts as to the authenticity of her sudden shift towards a more motherly role. It’s as if, in the hopes of avoiding an unsettling cliffhanger, doing just the opposite has left a similarly unsatisfying effect. Instead, plot points could have been slightly more equally scattered from start to finish, as opposed to a fairly slow start and fast finish.

Nevertheless, it’s hard not to feel like you are a part of the family, wanting to understand them, and hoping for their reconciliation. If you’re on the lookout for a comfort book to sink your teeth into, have a laugh, and put a smile on your face, Love Untold may just be the perfect book for you.