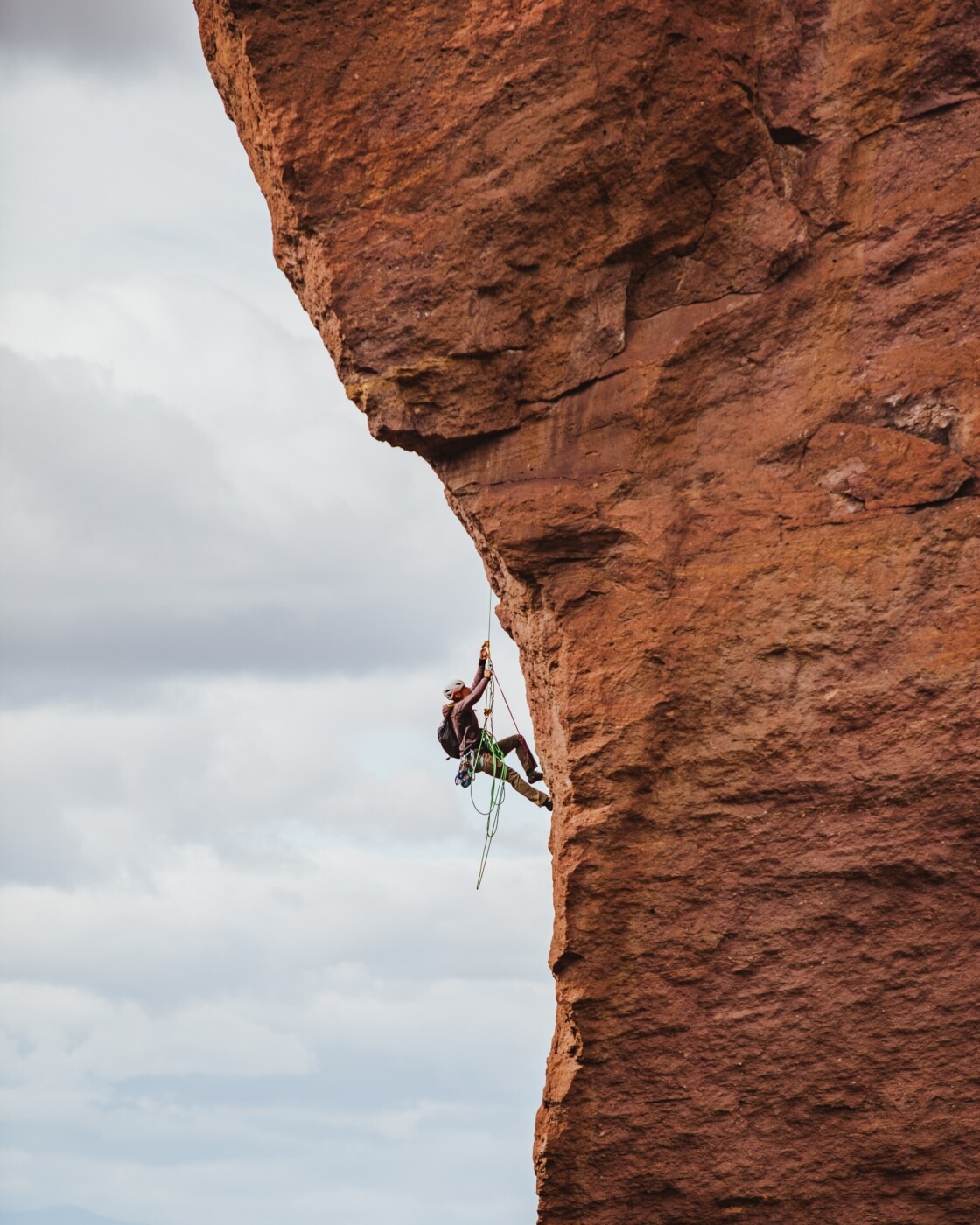 Leo Houlding tours Closer to the Edge to UK theatres

Considered one of the all-time best adventure climbers, Leo Houlding is renowned for audacious ascents of some of the world’s toughest climbs – from Everest/Chomolungma to the most remote mountain on the planet, Spectre – and now brings a new ‘audience with…’ style lecture show, ‘Closer to the Edge’, to theatres across the UK, presented by Speakers from the Edge in association with Berghaus, celebrating the launch of Leo’s first book, also titled Closer to the Edge.

A climbing prodigy, who started by scaling the Old Man of Hoy at just ten years old and becoming the British Junior Indoor Climbing Champion at sixteen, 42-year-old Leo has climbed the most difficult and highest mountains in the world. A veteran of scores of epic ascents, Leo specialises in free climbing the most technical peaks and biggest walls on the planet. Leo epitomises 21st-century exploration by taking modern action sports to the most remote corners and extreme environments on Earth.

Leo has captivated and inspired audiences with his tales of extreme adventure and adrenalin-fuelled exploits. He famously raced and beat Jeremy Clarkson on BBC’s Top Gear, took the role of Sandy Irvine in the IMAX movie The Wildest Dream, retraced the last steps of Mallory and Irvine on their fateful 1924 Everest expedition, using clothing and kit from the same era, and has hosted adventure TV shows including Fierce Earth on BBC and Lost Worlds on Discovery. Leo has also produced and featured in many multi-award-winning adventure movies, including The Asgard Project, The Prophet and The Last Great Climb, earning the respect of peers and an engaged following among outdoor enthusiasts around the world.

Leo has also hit media headlines over the past couple of years after taking his young family on some more ‘adventurous’ summer holidays than most, where together they have climbed some seriously impressive routes that would leave many experienced climbers looking on in awe, yet teach Leo’s young children about assessing risk.

In ‘Closer to the Edge’, Leo offers a brief overview of his life so far, before following on from his previous best-selling 2019 tour ‘The Spectre Expedition’, bringing audiences up to date with his audacious expeditions, including his more recent ascent of Mount Roraima, the high, rain forest-engulfed South American plateau which inspired Arthur Conan Doyle’s The Lost World!

Leo’s first book (of the same name), Closer to the Edge, which will be released to coincide with this theatre tour and which features the significant crossover, is a ‘warts-and-all’ insight into the life of an extreme climber. In a page-turning narrative, Leo describes his childhood climbing inspirations, his mentors, and the exhilaration of those teenage years when he broke into the public consciousness. Leo will reveal what drives him, how he assesses risk and judges how close to the edge he can go and return safely, and how he balances this with teaching his own children the lessons he has learnt in some of the world’s most dangerous and extreme places. Closer to the Edge is the story of a remarkable climber and free spirit who has been at the top of his game for over thirty years, with still more mountains to explore.

Closer to the Edge is touring 18 UK theatres this autumn and will be showing at Leamington Spa’s Royal Spa Centre on Wednesday 26 October – to book tickets contact the Box Office on 01926 334418 / warwickdc.gov.uk, or, for further details, visit speakersfromtheedge.com