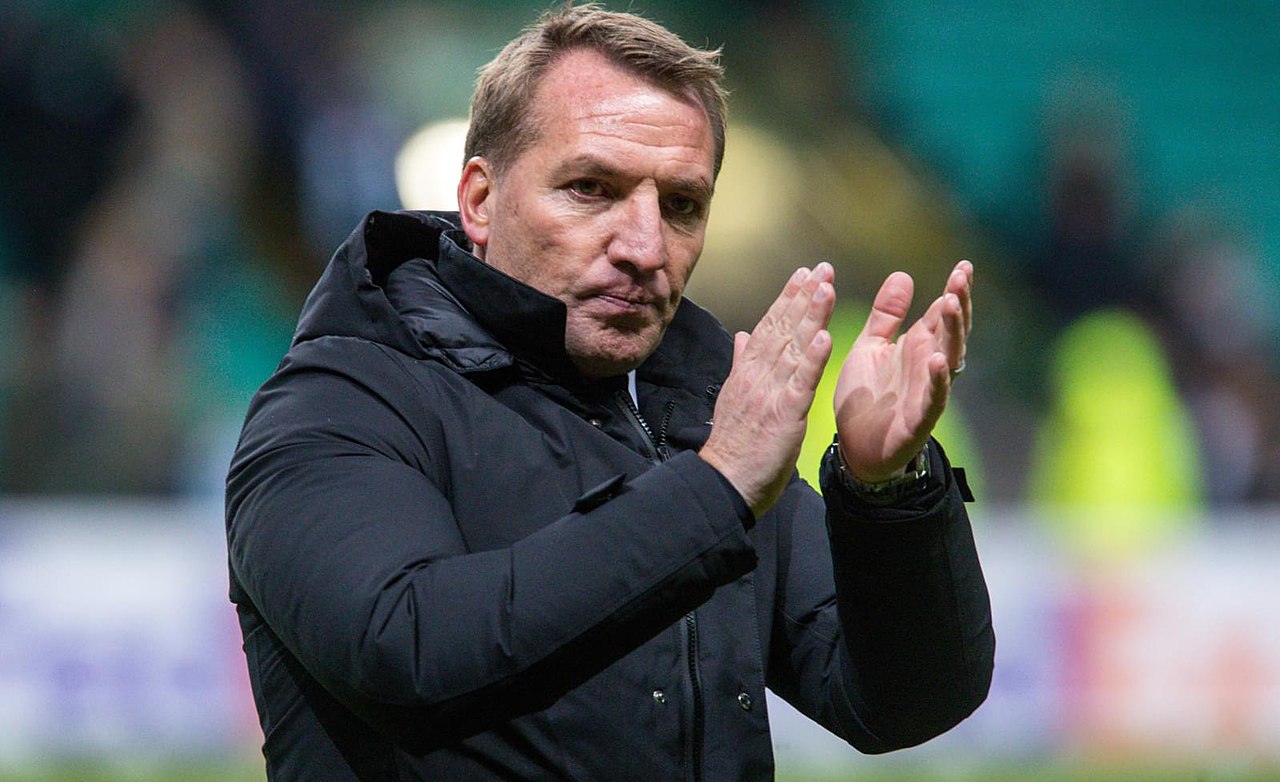 FA Cup winners to Basement Boys: can Leicester City save themselves?

Bottom of the league. One point. 22 goals conceded. Brendan Rodgers’ side, which secured a fifth-place finish alongside an FA Cup triumph just two seasons ago, look set for a potential relegation battle this year. But how exactly has it gone so badly wrong for Leicester City, a side which also reached a Europa Conference League semi-final just months ago?

At the start of September, UEFA announced that Leicester will be “monitored closely” regarding their financial fair play regulations, escaping sanctions, but remaining the subject of concern regarding their finances. Leicester City do acknowledge they do not have the financial power to compete in the transfer market with teams like Manchester United and Chelsea, both of whom spent in excess of £200 million in the summer transfer window.

Leicester have instead adapted their own business model in a bid to compete; bringing in younger players and developing them before selling for a profit, prime examples being Harry Maguire, Ben Chilwell and Wesley Fofana. In seeking to lure these young players to the King Power Stadium, Leicester City recently invested £100 million into a new state-of-the-art training ground.

The cost of the training ground, alongside the financial difficulties brought about by the pandemic, have meant Leicester do not have the money to reinvest into a squad that, while talented, needs reinforcements. Brendan Rodgers is said to understand the situation but has criticised the chairman for the “lack of help” he received over the summer. Leicester made just one first-team signing, bringing in Wout Faes, but only following the departure of Wesley Fofana to Chelsea.

Although the lack of investment in the squad is problematic, the squad has not significantly changed from last season. Not replacing Kasper Schmeichel looks to be a mistake, Fofana will be missed, and Vardy looks like his age is finally catching up to him. Leicester do still have significant quality within their ranks, but key players are not delivering.

Despite bringing Leicester into Europe and winning an FA Cup, relegation is too significant a risk for a club already struggling financially

Ndidi, who has been an ever-present midfielder for Leicester, has this season alternated between centre-back and holding midfield. His last performance away to Spurs was one of his worst in a Leicester shirt. Tielemans is into the final year of his contract and following a summer of transfer speculation looks unsettled. Maddison continues to put in strong performances, but the players around him need to rediscover their old form.

How significant is the relegation risk? The start has been disastrous, but their players are better than they are showing. The biggest concern for Rodgers will be the number of goals his side are conceding, fresh from a 6-2 thrashing at the hands of Spurs, something will need to change, or Rodgers will face the sack. Leicester now enter into a run of winnable fixtures, so if they do not get points soon, then Rodgers will go.

Where do Leicester go moving forwards? The long-term plan remains clear and successful, progressing young players both from their academy and other clubs. Their immediate priority will be to remain in the Premier League and whether the young players, such as Harvey Barnes and Dewsbury-Hall are able to respond to the rallying call James Maddison issued, after the Spurs defeat, will be essential to their Premier League survival.

The Leicester squad is more than good enough to stay in the Premier League, but if results do not soon arrive then the board will inevitably panic. Panic would mean the end of the road for Brendan Rodgers. Despite bringing Leicester into Europe and winning an FA Cup, relegation is too significant a risk for a club already struggling financially.

If Leicester cannot kick-start their season at home to Nottingham Forest, and the defensive issues remain, then the board may be forced to act on Rodgers. They want to stick with him, but finances mean some risks can simply not afford to be taken.

This could be a significant overreaction only seven games into the season, but only time will tell.