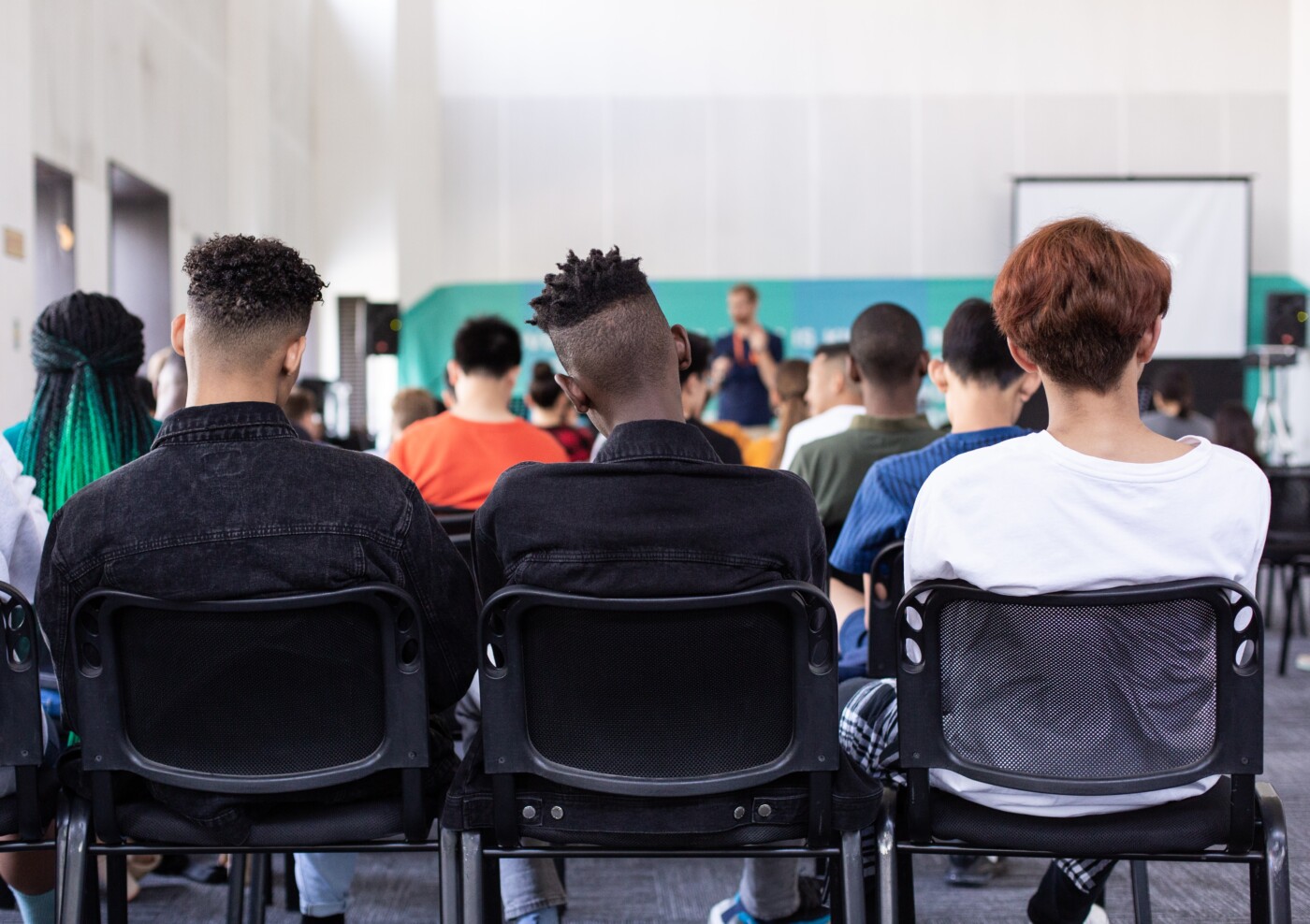 The soaring demand for higher education is likely to mean that poorer students will lose out on university places unless ministers help the education sector expand, the director of strategy at UCAS says.

This year, the second highest number of students on record were admitted into university on A-Level results day, following the all-time record the year before. UCAS predicts that higher education applicants will soar to at least a million by 2026, compared to the current 700,000 a year.

This growth is believed to be driven by many factors: more people wanting to attend higher education, more 18-year-olds in the general population, and a surge of international students wanting to study in the UK.

Disadvantaged students are the most likely victims of this rapid increase in demand for higher education. This is due to the long-standing attainment gap that sees privately school children achieve, on average, better grades than state school students.

In this year’s A level results, 58% of the top grades (A* and A) were achieved by public school candidates. As well as this, the gap between private and state school students has jumped since the pandemic from 20.5% in 2019 to 44.7% this year.

Mr John Cope, the Director of Strategy at UCAS, says that between 10 to 20 new universities would need to be built in order to cater for the extra 250,000 expected applicants in the next few years.

Instead, it is argued that demand could be dealt with by increased funding and opportunities for apprenticeships. If all apprenticeships were published via UCAS, which is where most students already go to find suitable career options, then they would be more accessible to students.

A spokesperson for the Department for Education seemed to support this idea by saying that the “traditional three year degree is not the only route to success and a great job, which is why we are investing in degree apprenticeships and high-quality technical training options that are just as prestigious and rewarding as academic routes”.