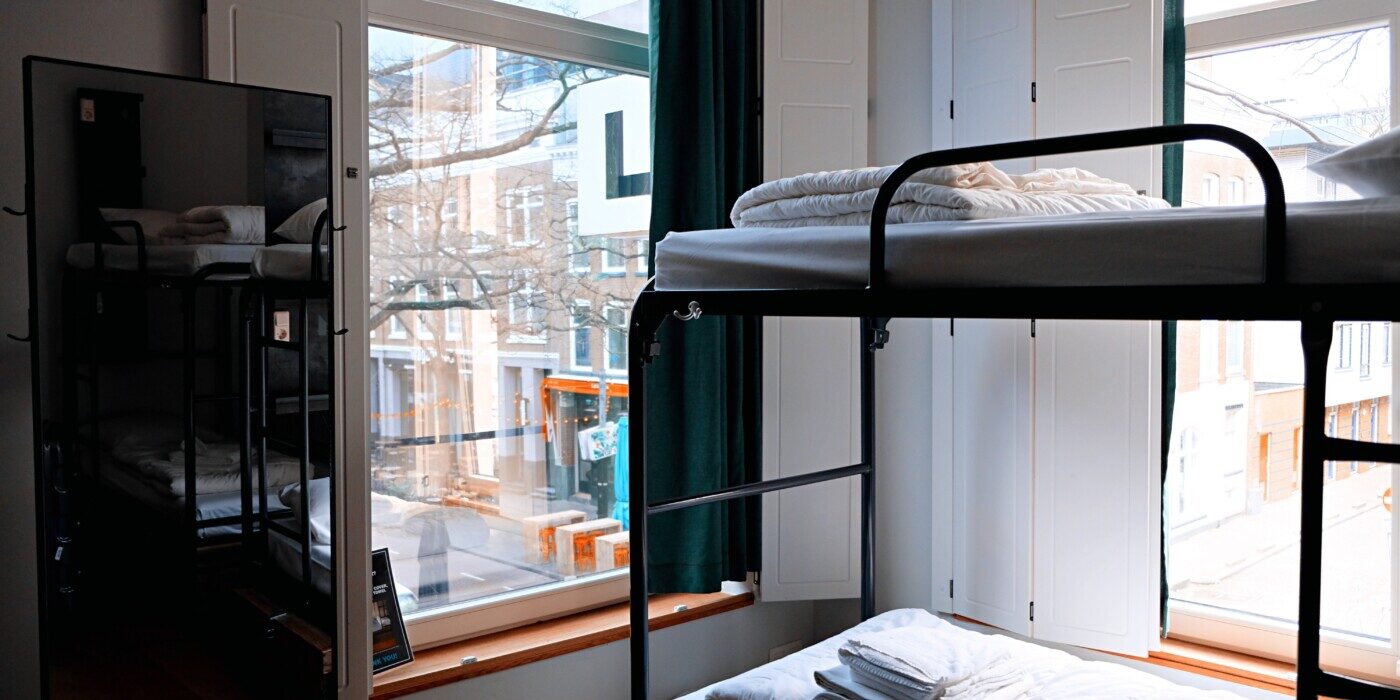 Why hostels were just the ticket for my backpacking trip

Staying in a hostel is very different from staying in a hotel, so it is no wonder that some travellers love hostels whilst others hate them. Personally, I mostly enjoy staying in hostels and the most memorable hostel experiences come from my backpacking trip in the summer of 2014 during which I spent five weeks in Japan and two weeks in Hong Kong. After staying in hostels in Asia, as well as Europe, I have noticed that the type of travellers you meet in each country are different. Hostels in London often accommodate people who are out late, whereas hostels in Lisbon are often booked by travellers that enjoy sightseeing. However, Japan is different as there are not only hostels but also so-called Minshuku – a small bed-and-breakfast type of accommodation run by a Japanese family where rooms are shared with other people.

I have stayed at both types of accommodation and they each have their own vibe. For instance, I stayed in a rather big hostel in Tokyo that, whilst it offered some cultural events, was mainly filled with people who would not have enjoyed a stay in a Minshuku. Nonetheless, there, I had struck up a random conversation about linguistics with a couple from the Philippines and met a Swedish girl with whom I ended up buying a Yukata (a cotton kimono-like garment) which we both wore when we went to one of the many traditional Japanese summer Hanabi fireworks. I would never have gone to a Hanabi dressed in a Yukata if it had not been for her. We initially became friends when we both ended up on a TV show called “Nippon: How much” on Fuji TV. One day, a woman had randomly come to the hostel and asked some of us travellers if we wanted to be on the TV show. In short, they filmed our reaction while watching short English-language advertisements in their studio, guessing the prices of the products, and whilst revealing the prices to us. In essence, most of our guesses were far off. When it aired a few days later, I recorded the show and uploaded it to YouTube.

Over the years, I have come to learn that it does not matter with whom you go on a day trip, the mere fact that you do not go alone makes a difference

After spending five weeks in Japan, I travelled to Hong Kong, where I mostly stayed in the same hostel. At some point, two American girls who were also staying there invited me to see the Big Buddha on Lantau Island with them. I was grateful for their offer as I had been to the cable car station the day before but was too scared to get on a cable car on my own. The cable cars pass over a stretch of forest up to the mountain top where the Big Buddha is situated. Once again, had it not been for these girls, I would never have visited the Big Buddha. Over the years, I have come to learn that it does not matter with whom you go on a day trip, the mere fact that you do not go alone makes a difference. As it was a rather small hostel, the receptionist there was happy to explain the mid-autumn festival to us which was taking place at that time. She bought and shared Chinese mooncakes with us and took us to a street festival. This kind of hospitality is rare though.

The final experience that I want to share is from the same year, shortly after getting back from Asia. I am usually the type of traveller who goes to sleep around 11pm, makes little noise, and turns off the lights when going to bed unless still needed. After coming back from Japan and Hong Kong, I stayed in a hostel in Manchester. This was the first and only time when I was the one to keep others from sleeping. Across the room was an American guy with whom I talked about anything and everything until probably 2am. As he had to leave in the morning, he passed me a piece of paper with his email address. I never emailed him because I misplaced that piece of paper. Last year, that is 7 years later, I found it again in my room at my parents’ home while decluttering. Yet again, I did not email him – this time, out of fear he would not remember me after all these years.