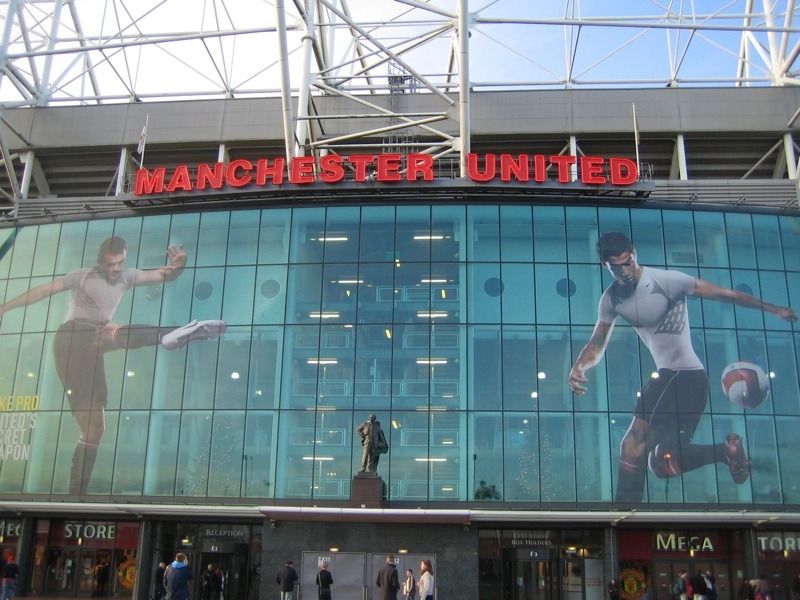 What is going wrong at Manchester United?

After another predictable loss and their worst start under new management in Premier League history, the scenario at Britain’s most successful club just seems to be becoming more and more dire as the weeks go on. With Liverpool next week, how bad can the situation get for the Red Devils?

Most chronologies of the collapse of Manchester United attribute their fall from grace to the departure of one of football’s greatest managers – Sir Alex Ferguson in 2013. His replacements David Moyes, Louis Van Gaal, Jose Mourinho and Ole Gunnar Solskjaer all attempted to recreate the unmatched success of one of football’s defining characters and all fell short of the mark.

This changed the dialogue to one of a diseased club that took hold under the leadership of the Glazers and permeated throughout the entire club leading to incorrect appointments at all levels and mismanaged funds. The call to remove the ownership of Manchester United is one of the most common conversations among the global football fraternity.

This lack of unity amongst the club seems to similarly permeate throughout the very fanbase that supports them. A fanbase which comprises of fans who merely dedicated themselves to the club on the back of this unmatched success, instead of traditional ties to football club leads to inevitable overreaction and compulsiveness.

Throughout the history of sport, we have seen many projects become successful due to being allowed the room to experiment and develop. In recent years we have seen Wycombe experience long term success, Tottenham grow under Pochettino, and Arsenal seem to have made great strides under Arteta.

However, the fact that many United fans may have been driven to the club based solely on their success may be what has driven the team away from that success, as the club is forced to follow the compulsiveness of the fans and fails to let projects fully develop.

This can be seen in the success that many of the managers who were hounded out of United experiencing huge success on departure from the club with Van Gaal, Moyes and Mourinho all demonstrating that if allowed time there could have been success at the club. This is even more apparent as the club slips further and further away from genuine relevance in the Premier League and Champions League.

This compulsiveness can be seen within the squad as well, with a mismatch of different eras and philosophies forced into an eleven that is clearly not compatible with the current style that Ten Hag wants to implement.

Players being forced out of position for years of their career has become commonplace at United and many of their promising players have become shadows of their former selves with confidence shattered. The consistent slandering and maligning of United players from all angles means that often time rebuilds are rushed and players discarded leading to deadwood replacing deadwood. This leads to spending increasing and increasing with no following increase return on investment, either financially or in terms of performance.

This can be summarised in Gary Neville’s declaration that it is “a real achievement to spend one billion pounds and be this bad”. While similar accusations could be levelled at the Salford owner, this rings so true as it appeared the green highlighter colour worn by United players at Brentford highlighted every problem area on the pitch.

With the huge financial spending and spending capacity there is no way that United should have this many gaping flaws on and off the pitch and this leads me to believe that the pattern will only continue. It seems at this point that the entire club are dedicated to continuing this path of downwards spiralling.

So where do United go from here? A small contingent of United fans have already suggested that their new management aren’t up to the task at the club, while many who started supporting United have fled the club to support different teams like rats leaving a sinking ship.

One of their favourite sons and biggest legends is actively and shamelessly seeking an immediate departure from the club and the recruitment policy in case this departure occurs seems scattergun at best.

When Ten Hag joined Manchester United, he proudly announced that “an era can come to an end”, indicating that he was excited to take on the challenge of facing his local rivals. However, this quote may best summarise the scenario at his own football club and Manchester United may spend a long time in the wilderness if they don’t dedicate themselves to a sustained project or initiate some sort of long term planning – the kind that has been so well employed by other, still successful European giants.