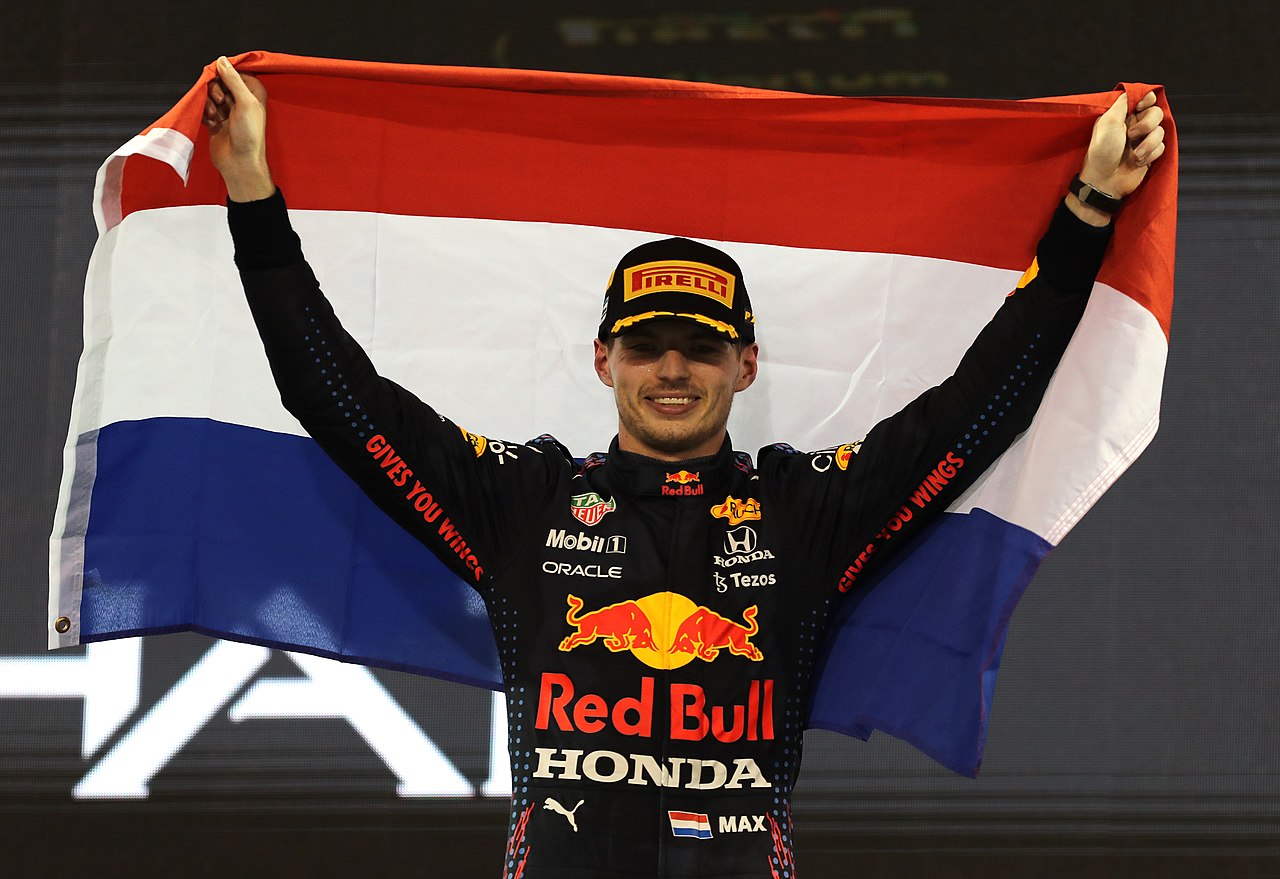 Another win for Verstappen, this time at the Hungarian Grand Prix, has put him firmly ahead in the driver’s championship as the teams head into the summer break. A career-first pole position for Russell materialised into a podium place, and with Hamilton securing the other podium position, many fans are convinced that Mercedes are finally back! More disappointing strategy calls from the Ferrari team left their drivers outside the top three, despite them both looking like strong competitors for the win this weekend.

An unexpected qualifying session meant the Red Bull drivers started the race in P10 and P11. Perez failed to reach Q3 after having a lap time deleted and then reinstated by the stewards, forcing him to do another lap on used tyres, in which he was blocked by Magnussen, and therefore could not improve on his time. Verstappen, who did manage to reach Q3, experienced power issues, and as a result couldn’t set a competitive time. Hamilton also experienced problems in Q3 with his DRS, meaning he only qualified P7; however, it was his teammate that took pole position! After an extremely impressive lap, Russell took the first pole position of his career, with Sainz lining up in P2 and Leclerc in P3.

In the race on Sunday, Russell managed to keep both Ferrari’s behind him at the start. Albon collided with Stroll, which damaged his front wing and brought out the yellow flags and the virtual safety car. When the safety car came in, both Red Bulls were pushing hard to get back up to the front of the field, and on lap 12, Norris was simultaneously overtaken by Hamilton and Verstappen on the same corner.

On lap 16, Sainz was told to box by his team, but he ignored the call and instead Russell darted into the pits, attempting to undercut Sainz to hold onto his lead. On the following lap, Verstappen pitted, and then Sainz pitted and came out behind Russell after a slow tyre change. During the following few laps, Perez, Hamilton and Leclerc also all pitted but, due to the nature of the track, all the drivers came out into traffic, and therefore failed to make the best use of their new tyres. After his pitstop, Leclerc came back onto the track P2, behind Russell but in front of Sainz. The next 10 laps were spent gaining on Russell, so when he finally made a late lunge on lap 32, he managed the overtake for the lead of the race.

The early pit stops meant all the drivers were committed to a two-stop strategy, so on lap 39, when Verstappen pitted for medium tyres, it also triggered Russell and Leclerc to pit at the same time. However, the Ferrari team decided to put hard tyres on Leclerc, despite many other drivers reporting that the hard tyres were not effective on that track! This call from the team confused many fans, race commentators, and even Leclerc himself. This allowed Verstappen to easily overtake Leclerc on lap 41 and bring himself up to P3 behind Sainz and Hamilton, who were yet to do their second pit stop.

With both Mercedes drivers getting a podium this race, it seems as though Mercedes are finally back with a competitive chance in the championship

However, on the next lap, Verstappen took a quick spin off the track, which he managed to recover, but only after Leclerc had taken the place back. Despite this mistake, it only took Verstappen three laps to get past Leclerc again, due to Leclerc’s lack of traction on the hard tyres.

On lap 48, Sainz pitted, choosing soft tyres to last him to the end of the race, and three laps later, Hamilton copied the same strategy, in an attempt to storm up the field and win the race. Russell also managed to overtake Leclerc, who was still struggling on the hard tyres, until the Ferrari team finally decided to pit their driver again – for soft tyres this time. In an exciting end to the race, both drivers from the top three teams (Red Bull, Ferrari and Mercedes) were all racing with a chance to be on the podium of the Hungarian Grand Prix.

Radio messages from the pit wall told drivers to expect rain on the last couple of laps, which threatened to ruin many drivers’ strategies. On lap 63, Hamilton overtook Sainz for P3 and a podium position, leaving the order: Verstappen, Russell, Hamilton, Sainz, Perez and then Leclerc.

Another overtake by Hamilton on his teammate managed to get him up to P2, and he was looking to hunt down Verstappen when suddenly, Bottas brought out the yellow flags and the virtual safety car, after stopping on track due to losing power.

When the green flag finally came back out, there were only two full racing laps left, and it started to rain heavily, meaning Hamilton ran out of laps to catch Verstappen, and had to settle for P2. An impressive drive up the field from both Verstappen and Hamilton saw them get podiums from starting P10 and P7 respectively, and with both Mercedes drivers getting a podium this race, it seems as though Mercedes are finally back with a competitive chance in the championship.

Formula 1 won’t have a race for three weeks as they are now on a summer break, but will return to a fan favourite track in Belgium. The Spa-Francorchamps track will resume the racing action on 28 August, where last year the race only lasted for three laps under the safety car, due to the wet conditions. Ferrari fans will be hoping for a significant improvement in their race strategy, while Mercedes will be hoping to capitalise further on their recent improvement in form!