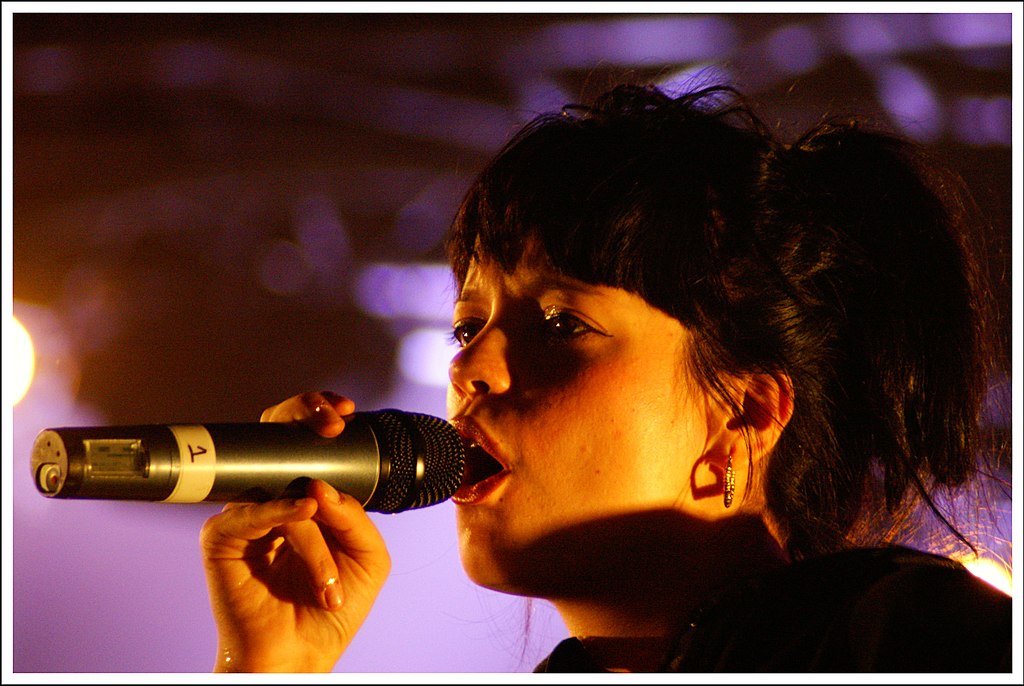 Olivia Rodrigo, Lily Allen, and the place of politics in music

On 24 June 2022, the Supreme Court overturned Roe v. Wade, a nationwide law that has protected women’s right to an abortion in the U.S since 1973 under the constitutional right to privacy. The next day, global popstar Olivia Rodrigo headlined Glastonbury festival and spoke out for women globally, representing their collective outrage in her proclamation: “[I] dedicate this next song to the five members of the Supreme Court who have shown us that, at the end of the day, they truly don’t give a sh*t about freedom”. Rodrigo then boldly called out each justice by name. By her side, UK singer Lily Allen raised her middle fingers echoing Rodrigo’s words “we hate you” before singing Allen’s ‘F*ck you’ together.

It was Rodrigo’s activism that took me by surprise

This political disruption of Glastonbury escapism traditionally providing people with a space to socialise, drink and dance, was particularly effective given the unexpected urgency of the pop stars’ message. The huge audience consisting of predominantly young people was shaken out of their contented bubble by the two high-profile pop stars who have received huge publicity throughout their careers, now using their platform to force their raptured audience to absorb the severity of the situation facing them. This moment signified the powerful impact incorporating politics and music can have in triggering action, utilising the influence the music industry has over young minds in reminding them that they too can use their voices to become the agents of political change.

I grew up listening to Allen’s music, enjoying her boppy, nonchalant melodies, and later resonating with her brave and empowering social criticisms. For example, her song ‘Hard out Here’ was played on repeat, enlightening 13-year-old me to the oppressive double standards women face in society. Given the education Allen equipped me with growing up, it felt entirely natural to see her standing in typical defiance against current challenges to female autonomy.

It was Rodrigo’s activism that took me by surprise. I admit I misjudged her after listening to her first album ‘Sour’ which achieved global success in speaking solely of heartbreak and her own troubled relationship. I thought this was an artist who, unlike Allen, remained comfortably within topics palatable to the masses in avoiding any controversy or upset. By standing up and calling out each justice by name, my assumptions of her political disinterest were challenged. A more cynical approach may consider how the audience Rodrigo was addressing somewhat provided her with an echo chamber; young liberal music lovers separate from the consequences of US politics.

Suspicion of a self-serving performative aspect to Rodrigo’s activism is understandable, yet it’s difficult to doubt her devotion given the far-reaching and destructive nature of her cause. This debate also touches on the question ⁠— does the intent of the individual truly matter when their actions have positive and lasting repercussions?

The power of Rodrigo’s actions cannot be underestimated given her position as a high-status celebrity. As a young American woman, she shares the ordeal of many being forced to watch others take legal supremacy over her body and future. My expectation of Rodrigo being unpolitical may reflect America’s male-dominated political sphere. Recent decisions highlight the cavernous demographic gap muting voices that represent the interests of young women. Their exclusion from the conversation is increasingly becoming an issue of life and death, and in response, Rodrigo stood for the imperative duality of femininity and political assertiveness.

A comment under a video of the performance uploaded to YouTube from user Maryanne Cummings reads: “As a 75-year-old woman in America who fought for Roe v. Wade since the seventies, I joyously joined in on the chorus. Thank you for this and know I am not done fighting”. I initially felt discouraged given that women’s reproductive rights have regressed to less than those of women in the 70s. However, there is also hope in this comment. This battle has been won before and the determination across generations remains to win it again.