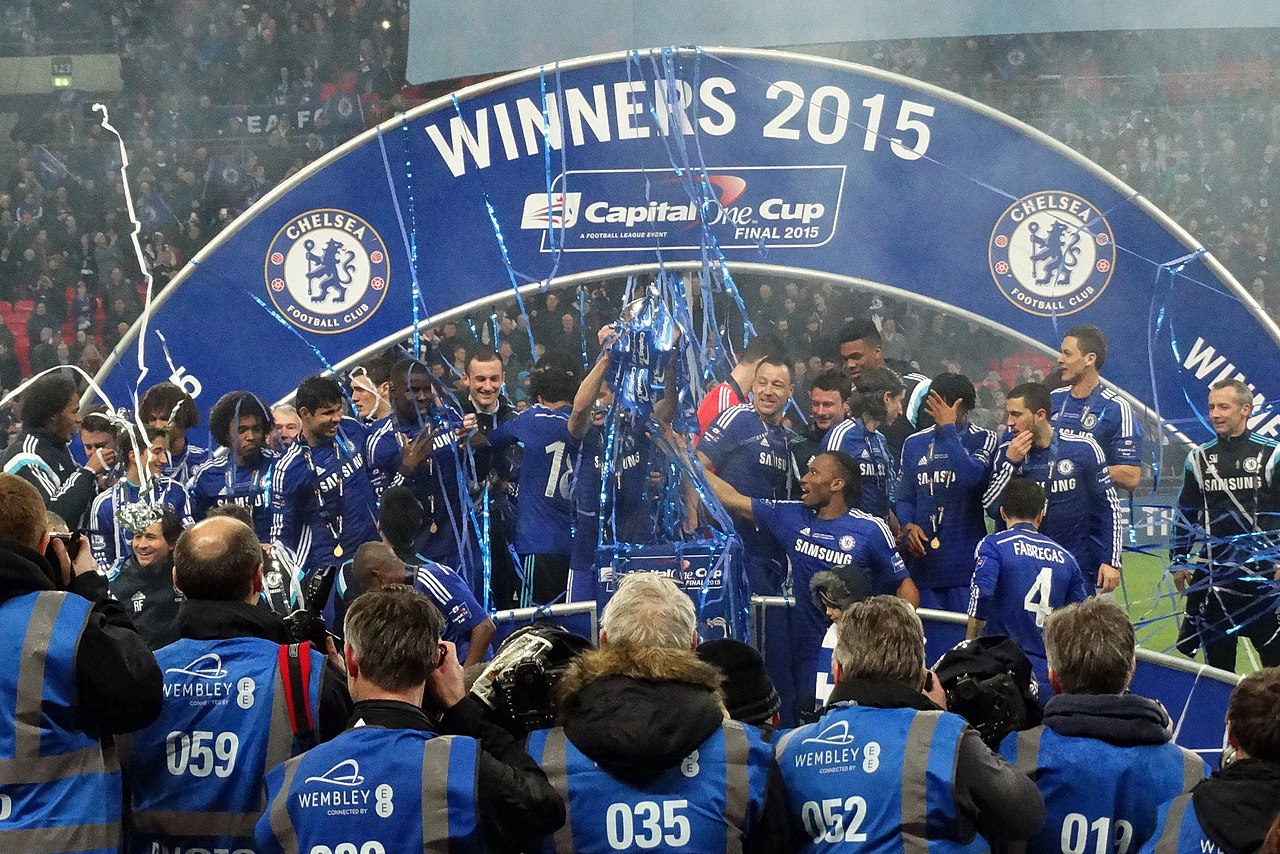 Is the League Cup worth saving?

With the introduction of five subs across England and a contentious winter world cup, fixture congestion has become one of the most common talking points among football’s elite. Among their complaints has been the numerous cup competitions that exist within England, and with other major footballing nations like France removing their other cup competitions, could the League Cup’s days be numbered?

Those who have watched the League Cup in recent years have become familiar with its stories. A few, often infrequent, cup upsets and Premier League sides playing unrecognisable youth squads against each other have defined the second competition. In recent years this familiar story has been joined by a consistent call from a select few clubs calling for the competition to be scrapped.

Pep Guardiola, who has won the competition on four occasions, called for it directly when he claimed that English football needed to “eliminate competitions”, while Jurgen Klopp once threatened to remove his Liverpool team from the tournament due to fixture congestion.

This has led many football fans to follow the beliefs of these figures and favour the removal of this competition in order to ease the quantity of fixtures for a few select clubs. This has only been exacerbated by the expansion of the Champions League which may put even more pressure on these players who are now forced into unsustainable calendars in order to accommodate increasing games.

This claim was echoed by former United boss Ralf Rangnick who claimed that the Big Six teams play “too many games”. This has led to many journalists claiming that the EFL cup needs to be scrapped and the FA Cup be reformed. However, while these teams may complain, the competition provides a great opportunity for the vast majority of professional clubs in England. While there has been accusations that reserve teams ruin the competition, allowing smaller and often struggling EFL clubs a taste of facing against Premier League clubs provides vital revenue and may be the highlight of the season for many clubs who don’t get to experience success.

With the gap between the Big Six and those in the EFL only becoming greater, it seems unwise to cater the football in England even more so to these large clubs, who attempted to break away from the system a few years ago. Although these big football names may complain, allowing struggling clubs increased revenue and opportunity at a time where clubs like Bury and Macclesfield have gone under seems like the wisest solution.

Outside of the EFL, the rotation of big Premiership sides within the competition allows the brightest prospects from these clubs to make their names and eventually break into first team football. This provides a much-needed avenue for these youth players as often premier League clubs have been accused of “hoarding” young talents and then failing to provide them any first-team football – the removal of the EFL Cup would only increase this crisis.

On top of this, many football fans may never witness their team win a major trophy and even some major clubs like Tottenham last witnessed major success in the competition. The removal of this competition to accommodate the whims of those who already dominate England would remove these core moments from most fanbases. This is even more apparent with the domination of Champions League places in recent years, wherein clubs just outside the top six struggle to get rewarded based on their performances due to the incredible spending of those just a few places higher.

For far too long the Big Six in England has determined too much of English football. Their complaints that the League Cup is inconvenient should have no weight to them, considering the difficulty that should exist to compete on all fronts.

While fixture congestion may be of concern to these clubs, this allows much needed chances to their youth teams and may even allow fans outside of the top six monopoly to witness their team win silverware, something that is becoming less and less common in football.

Depriving these fans of a chance to witness a crowning moment like that due to the minor complaints of those football clubs who taste silverware consistently seems bizarre and ill-advised.