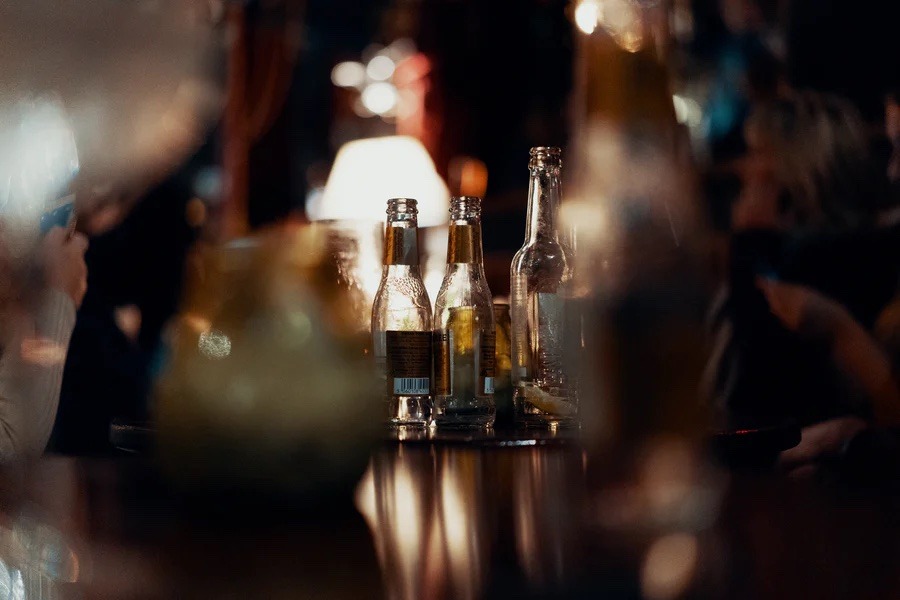 Have a big meal before. Have a kebab after. Have plenty of water when you get in. Have a fry-up and fruit juice the morning after. Have a hangover pill 1-12 hours before you start drinking and forget the rest?

The end of hangovers has arrived

If Myrkl advertisements are to be believed, that two pills (a single dose) can break down 70% of alcohol in the body after 60 minutes, then the unthinkable has occurred: the end of hangovers has arrived. But could the future now really consist of 9am seminars the morning after circle and POP! full of alert, fresh-faced students, with nothing but poor decisions and questionable photos being the only hangover from the night before? In other words, the question on almost every drinker’s lips: ‘Does it really work’?

Well first, let’s consider how Myrkl claims to neutralise hangovers. The main aim of the pill is to prevent the production of acetaldehyde through the breakdown of blood-borne ethanol in the liver. According to Duke University’s Alcohol Pharmacology Education Partnership, acetaldehyde is: “Responsible for alcohol-related facial flushing, headaches, nausea and increased heart rate.” Yep, a bit less of that sounds nice. To prevent acetaldehyde’s production, the pill breaks down alcohol in the digestive tract before it reaches the blood, and contains two key gut-friendly bacteria, Bacillus subtilius and Bacillus coagulans, which break down alcohol into water and carbon dioxide. So in short: Myrkl breaks down alcohol before it gets into the blood – and therefore the liver- preventing the creation of acetaldehyde, meaning you don’t feel awful the morning after you drink. Happy days!

Now let’s consider the evidence for the claim. Its credibility is founded on a single study involving 24 subjects, funded by de Faire Medical itself (the Swedish probiotic company producing Myrkl), published in the peer-reviewed Nutrition and Metabolic Insights, in June 2022. This study showed that after taking two pills every day for seven days (not drinking on any except the last), after each study subject ingested 0.3 grams of alcohol per kilogram of body weight, after 30 minutes the study group peaked at 50% of the control group’s blood alcohol levels, and by 60 minutes the gap had widened to 70% (as the company advertises). Furthermore, the study group had a mean of zero blood alcohol after two hours, whereas the mean for the control group was three. This sounds promising.

However, there are some major limitations to this study. First, all of the participants were young, Caucasian, and healthy, thus Myrkl’s “70% of alcohol breakdown in 60 minutes” claim is only evidentially supported for this small subsection of the population. Second, limited by Institutional Review Board (IRB) study approval, 0.3 grams of alcohol per kilogram of body weight is a remarkably small volume of alcohol. This translated to the range of ingested alcohol being between just under two and three 30ml shots of 40% vol. spirits, to someone who weighs 60kg, is just 2.25 units – less than in a single pint of most beers. This was so little alcohol that 10 out of the 24 subjects in the study group (42%) had no measurable blood alcohol at all – further reducing an already tiny study group to 14. Furthermore, taking seven doses across a week beforehand without drinking appears unlikely to be a realistic replication of the drug’s use by people in the real world.

Somehow, I struggle to imagine asking a friend to go out to the Benjamin Satchwell and their response being: “Sorry, I’m planning to have just under a pint at cricket circle next week, so I’d best stay in, and keep taking my Myrkls in the meantime.” Indeed, the problems of the above limitations are laid bare in a further unpublished trial in which subjects ingested double the alcohol volume of the previous trial, after a single dose on the day of the trial. Here, in this more realistic trial, the differences between the study and control groups peaked at just 10% in blood alcohol and 7% in breath alcohol content. After taking two tablets on the day and around a couple of pints, a 10% difference appears far less convincing than the 70% advertised – hardly likely to be the difference between having and not having a hangover.

My main concern with Myrkl, however, is not even its questionable evidence base to support its claims, but for a reduction in its ability to reduce blood-alcohol content. Rather, in doing so, it means that as Tim Dowling from the Guardian put it: “The idea is that you get less hungover, because ultimately you got less drunk.” To me at least, this appears to defeat the point. The ‘hangover pill’ ultimately has the same effects as swapping one of your drinks for a glass of tap water. Except Myrkl costs £2 per 2 tablets, and because it works in the intestine where alcohol is mostly absorbed into the blood, the alcohol which will be broken down and from which you will ultimately receive no intoxication, but will still damage your stomach and intestinal lining. Sadly, it seems reducing the number of drinks you have in a night is still the best and cheapest way to avoid a hangover.