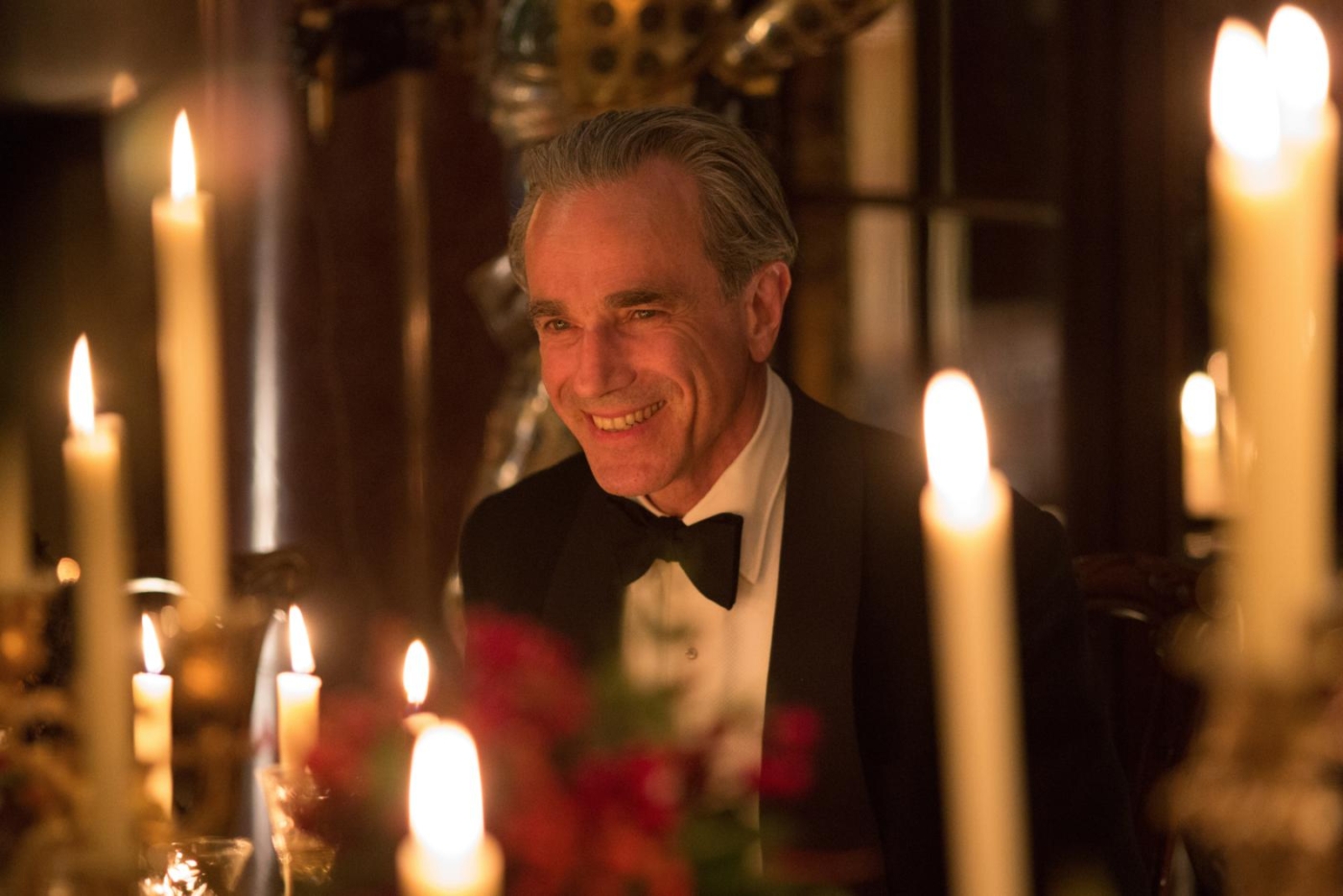 Most of Paul Thomas Anderson’s films are almost instantly eulogised with critical acclaim and ushered into the canon of modern masterpieces, to such an extent that it is a challenge to pick his finest. Has Anderson discovered some sort of secret formula to making exceptional films? Maybe, but he is the furthest from formulaic. From the wildly kinetic and colourful ride that is Boogie Nights (1997), to the brooding, oil, fire, and blood-tinged slow burn that is There Will Be Blood (2007), Anderson has proved himself to be an innovative master of the filmic form by constantly redefining the boundaries and expectations of multiple genres. Let’s narrow down his consistently revered filmography to five films that demonstrate his immense versatility and skill.

Having reached global feats with his ambitiously grand sketch of the rise and fall of the Golden Age of Porn in Boogie Nights (1997), Anderson follows up with another ambitiously grand film, Magnolia (1999). This time, however, he commits to constructing a three-hour-long melodramatic network narrative following nine characters in search of happiness, love, forgiveness, and meaning in the San Fernando Valley. Influenced by Robert Altman’s Short Cuts (1993), Magnolia is unashamedly operatic in its mosaic depiction of life in Los Angeles. Yet Anderson handles the medium with such authority that he never allows the film to slog. Each sequence is bursting with verve and momentum, with both the camera and audience deftly oscillating between each character in a way that leaves us nothing less than completely swept up in his strange, drizzle-enveloped story of suffering, fate, and strange coincidence.

Anderson follows his emotionally dense epic Magnolia up with a feather-light, intimate, and ethereal depiction of oddball love in Punch-Drunk Love (2002). Adam Sandler plays the lonely and socially anxious man-child Barry Egan, who falls in love with the sweet, gentle, and almost too-good-to-be-true Lena (Emily Watson). We trail their romance–as well as the various awkward scenarios Barry finds himself slap-bang in the middle of–and it is as endlessly charming as it is offbeat. Jon Brion’s animated score clanks and clatters to emulate the erratic nature of Barry’s nervousness and random fits of rage. Meanwhile, Anderson and cinematographer Robert Elswit expertly utilise anamorphic lenses to seamlessly capture lens flairs, punctuating the film with an air of supernaturality. It creates the peculiar feeling that we are observing aliens falling in love–or, rather, we are aliens observing humans falling in love.

Following Punch-Drunk Love, Anderson returns with another intimate film–but one with a tone furthest from its feather-light predecessor. Often heralded as one of the greatest films ever made, there is no doubt that There Will Be Blood is an enduring masterwork. We follow Daniel Plainview (played by small-time unknown actor, Daniel Day-Lewis) on his quest for Darwinian supremacy over all competition, including his counterpart Eli Sunday (Paul Dano), who reveals himself to be more like Daniel than either would care to admit. As Daniel rises as an entrepreneurial tycoon in the oil business, we observe him helplessly descend into a pitiful man with a corroding human core. Every facet of the film–from Elswit’s cinematography strikingly picturing a despondent image of recent America, to Jonny Greenwood’s thrilling yet contemplative score, Dylan Tichenor’s cut-throat-concise editing, and Anderson’s direction and screenplay–is flawless.

Anderson strikes again with another fascinating exploration of the dynamic between two men in The Master. We follow Freddie Quell (Joaquin Phoenix) stumble and sleep through an attentively realised post-war America until he finds himself opposite Lancaster Dodd (Phillip Seymore Hoffman), the charming yet cryptic leader of a dubious homegrown religion. Washed in the vibrancies of ocean blues and decorated throughout with close-ups rivalling those of Ingmar Bergman, The Master is yet another meticulously crafted masterwork and feels like the cinematic equivalent of a great American novel.

It is New Year’s Eve. Reynolds (Daniel Day-Lewis) is working alone, as usual. His most recent muse and lover, Alma (played by the delightful Vicky Krieps), asks him to go dancing with her. Reynolds refuses–his work and routine are far more important. Alma goes anyway. For any of his other previous lovers, Reynolds would have stood firm and stubborn in his decision. But for Alma, he does not–he cannot. He follows her. And what ensues is, simply put, one of the most stunningly moving sequences put to celluloid. As satisfying as fire crackling and tea brewing, and as beautiful as it is twisted, Anderson delivers another masterful tale of love which is–this time–shrouded in superstition, peppered with confrontations, and perfumed with the smell of mushroom omelettes. Another modern classic added to the roster.