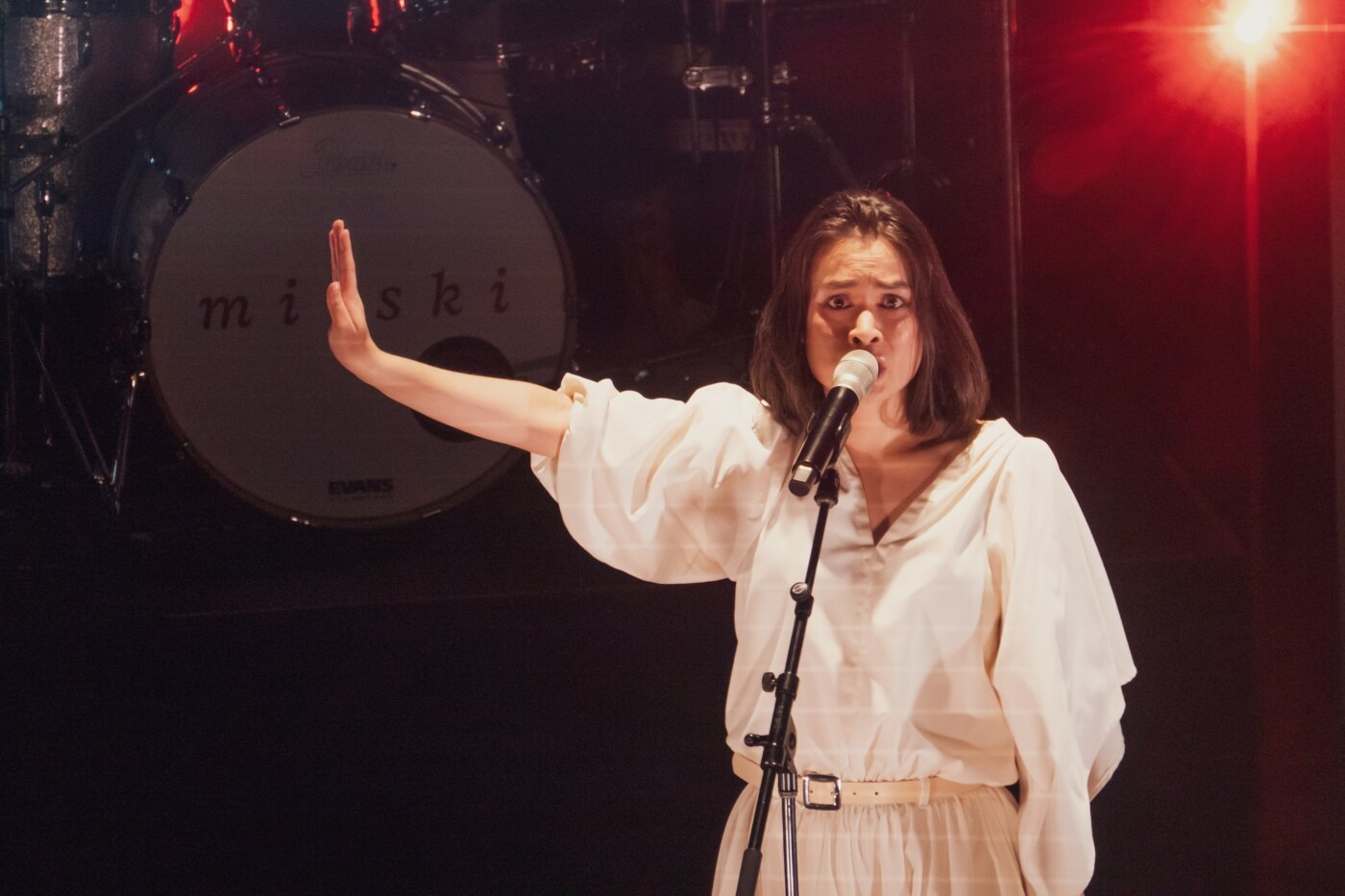 If you’re like me, music is essential to everyday life. Whether I’m cooking, reading, walking, or just sitting around, there is always a song in the background. For me, the best memories are made with a personal soundtrack to accompany them.

This also encompasses those times when things aren’t so bright. Sometimes things do get exhausting, and it can feel like it’s you against the entire world. Music is an incredibly powerful way to get through those tough times. Although I’ve found comfort in various artists, genres, and lyrics, I’d like to highlight two artists who have acted as a light in the darkness for those times when the surface feels too far away: Mitski and BTS.

At the tail end of 2021, a lot of personal difficulties began to surface, and I was tangled up in essays and finding myself spending increasing amounts of time alone. When the winter was bitter and deadlines were fast approaching, I started listening to Mitski. I’d heard vague snippets of her voice before. I was little prepared for just how powerful her music would be.

For anybody who knows Mitski, you will know it’s hard to listen to her without feeling a certain type of way. It can feel like for the first time, somebody understands all those complex emotions which barely make sense in your own head. Mitski’s lyrics feel like poetry. They are a vivid portrait of those stray moments and emotions which are hard to understand. It feels like she captures them and puts them into words. It is not just her lyricism, but a soothing voice, artistic performances and a range of beautiful instrumentals which can go from calm, to intense and emotional.

Whether it’s the indie rock of her earlier work or the more recent synth-pop instrumentals, there are still familiarly haunting lyrics.

Mitski can feel intense, nostalgic, an ache in those parts of you that feel most vulnerable. When things were at their hardest, Mitski’s solemn voice allowed me to sink into something else for a while.

When I stumbled out of hospital at 16, I felt incredibly alone, and I was struggling to find a grip on reality. Exams were approaching. The stress was thick in the air everywhere you went, from students and teachers alike.

I sat with a friend who had just come back from London after seeing BTS perform. Everybody had heard of BTS at this point. They were on every social media platform and on every pop chart in the world. I hadn’t really listened to them and didn’t really intend to, because I thought it would be like the K-Pop music I was familiar with — bubble-gum style pop, shining and clean without an imperfection in sight. There is most definitely an appeal to escaping reality through repetitive music and glittery music videos, but I was sure it wouldn’t be my thing.

As spring faded into summer, I started listening to BTS. It wasn’t long before I found comfort within those songs which feel a lot more vulnerable, with lyrics that aren’t mindless, and a story behind them.

BTS is one of those groups where authenticity shines through in their lyrics. Where a lot of their songs and previous albums are bright and dazzling in ways that feel comforting (such as the pastel colours of Boy with Luv or the vibrant animations of DNA), the release of Map of the Soul: 7 was what solidified them as one of my favourite artists.

From the fear-driven ‘Black Swan’ to the nostalgia for a lost youth in ‘My Time’, or the vulnerabilities in ‘Shadow’ and ‘Inner Child’, these glimpses of the gritty reality behind their stardom make this album one of their best. Their lyrics mean a lot to me. Their album 7 has stayed close to me through the end of my A-levels and coming into university. Perhaps it’s an admiration for global superstars who are still writing music which is relatable for those of us listening alone in the shadows of 3 am, or perhaps it’s an appreciation for their hard work and resilience, but to this day, I find myself listening to this album in times when things feel a little bit hopeless.