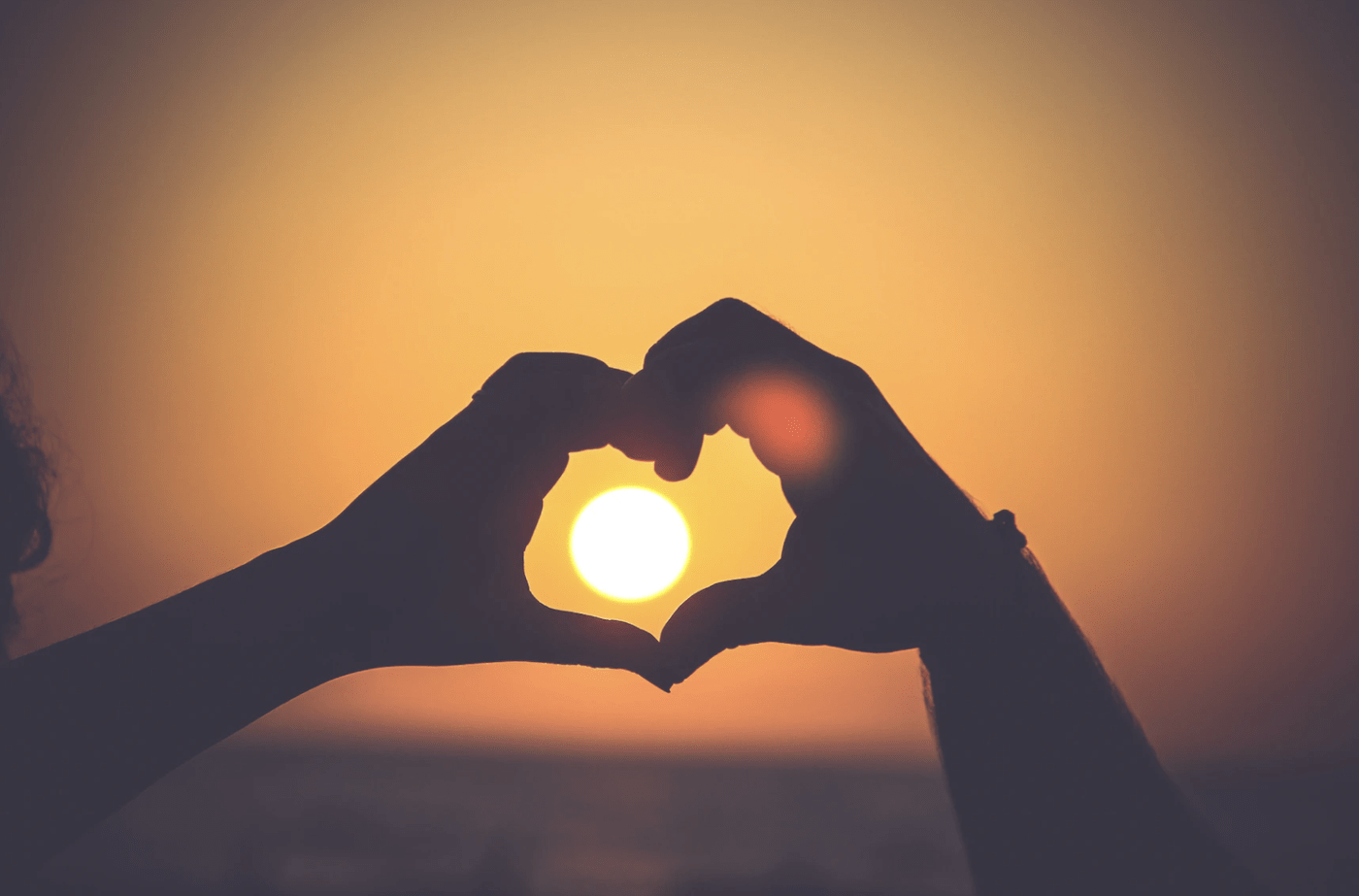 We’re not tired of Love Island, we’re tired of toxic behaviour on our TV screens

Love Island has returned to our screens this summer for another season, starring sexy singles hoping for love, £50K, and a Boohoo deal. Now on its eighth season, the show continues to be a success, with viewing figures for its launch episode peaking at 3 million people tuning into ITV2. But although numbers are high, is our relationship with the show on the rocks?

There were hesitations about if an eighth season could continue to bring the same levels of drama and entertainment as in previous years. However, after the first couple of weeks, the show got more interesting and exciting. It could be argued that the majority of this season’s entertainment value has stemmed from one islander alone: Ekin-Su Cülcülo​​ğlu. Brought in as a bombshell during the first week, Ekin-Su has continuously kept viewers on the edge of their seat and played the game like a professional in the villa. Initially, some fans on Twitter speculated she could even be one of the show’s producers – she was that crafty. Ekin-Su has been upfront, blunt, and unabashed throughout her time on the show, from stirring the pot in other peoples’ couples, to getting a man to literally crawl on his knees for a secret kiss. She might cause drama, but she is TV gold. It is fair to say that without her, half of the action so far this season would not exist.

Although Love Island has millions tuning in each night at 9pm ready for more drama and excitement, this season, the show is still not without fault. Many viewers have noted how certain islanders have been bullying other contestants. After a dispute between Ekin-Su, Jacques O’Neill, and Jay Younger, Ofcom received 75 complaints regarding the boys’ cruel behaviour towards Ekin-Su, with Jacques calling her a “headache”. No one in the villa supported Ekin-Su or showed her any sympathy or kindness. Others have described their behaviour as ‘slut shaming’ her. Jacques seems to exhibit the most toxic behaviour out of everyone, seemingly auctioning off his partner Paige Thorne to Jay Younger during the argument. His blasé attitude towards Paige’s feelings in this situation have also been criticised.

Jacques’ behaviour throughout the show has been described by many fans as toxic and manipulative. Dumped Islander Remi Lambert accused Jacques of bullying him during his time on the show and of mocking him constantly. He alleges that Jacques would do this to other contestants as well, but no one ever called him out on it. Furthermore, Jacques has been seen calling Paige “pathetic” during an argument, and has exhibited manipulative behaviour towards her during their time as a couple. Viewers are now concerned that another islander, Danica Taylor, is being mistreated by other contestants, as she is often left out by the girls and received unfair treatment from contestant Luca Bish after coupling up with him.

Despite high viewing figures, there are still concerns about the toxic behaviour and the bullying that is evident

This season, the drama is consistent, and tensions are constantly high in the villa, making for more action-packed episodes than last year. Certain formatting changes have also helped to create a more dynamic show this year, hosting annual events such as the heart rate challenge much earlier in the show to create more drama. The producers are evidently also listening to some of the Twitter complaints and comments this year. Fans begged for the return of Iain Stirling’s famous ‘Tomorrow Night’, advertising the drama to come in the following episode – this returned during the second week. Secondly, in the first week, many viewers raised concerns that several black contestants weren’t getting any screen time save for the Saturday night ‘Unseen Bits’ episode, and only consistently showing 19-year-old Gemma Owen, dubbing the show ‘Gemma Island’. This too has changed.

Despite high viewing figures, there are still concerns about the toxic behaviour and the bullying that is evident amongst this season’s contestants. Love Island producers seem to be doing little to alleviate the issues of bullying, as Danica is consistently seen alone, and Jacques and Luca continue to belittle the other contestants. The show continues to keep us entertained – but there is an unavoidable problem with toxicity and bullying that is prevalent this season.