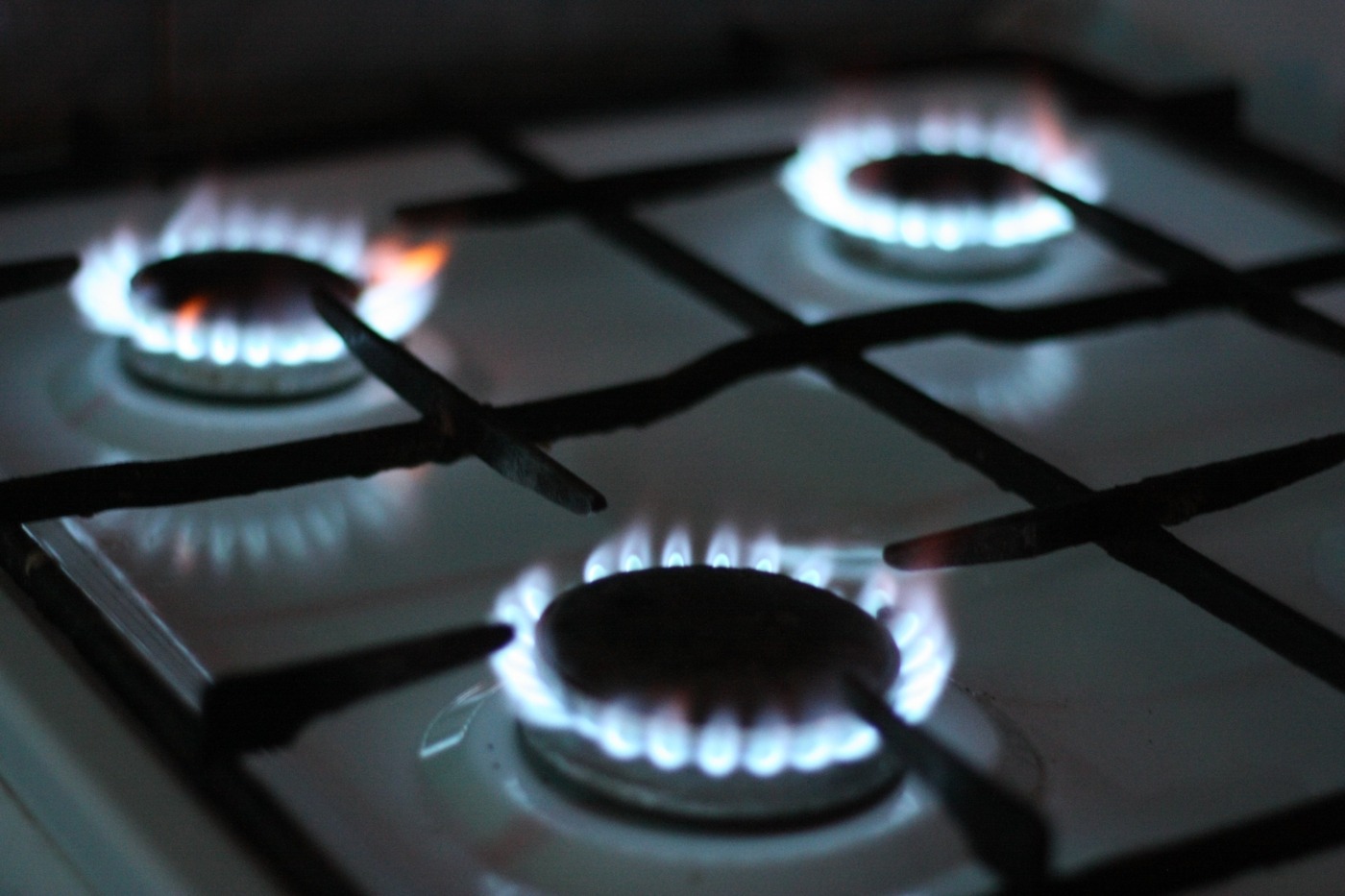 Warwick students are battling a cost of living crisis

As a nation, we are living through a form of economic dystopia, where living costs are continuing to rise, and the bare essentials are drifting further and further out of reach for many families. While this is the reality that many are facing, and one that we are now well aware of, thanks to near-constant media coverage, the effect of this economic crisis upon students across the UK is largely overshadowed.  Students are fighting to sustain their daily budgets, food shops, and essential night-out expenditures. This is also the case for students here at Warwick.

almost 78% of student respondents have cut down on their weekly food shops, and the amount of money they spend on socialisation.

In a social media survey conducted by the Boar Features, 100% of Warwick student respondents agreed that they have been affected by changes in food and bill prices this last academic year. On top of this, 75% of students said that they have noticed an increase in food prices as part of their weekly shop, and almost 78% of student respondents have cut down on their weekly food shops, and the amount of money they spend on socialisation – a fundamental feature of student living.

It’s happening right at home. Life as a Warwick student might just be incomplete without a few things: the U1, Pret, and Tesco Meal Deals. Yet in March 2022, Stagecoach West Midlands released a statement that they are increasing bus fares for the first time in three years because of a 12% increase in bus industry costs. Even worse is the fact that the Pret subscription is now 25 pounds a month, compared to a previous 20 pounds. To top it all off, the staple Tesco meal deal has now risen to £3.50, for those who are yet to get a clubcard.

A 3rd-year English student commented that: “Prices in Rootes grocery store have definitely increased; I think that the meal deals are the same price as Marks and Spencer’s – how can this be okay on a university campus?”

According to Save the Student, the rising cost of energy bills will hit students the hardest.

This sentiment is reflected across the UK with a Save the Student survey finding that 80% of students are anxious about the cost-of-living crisis in the UK. One student specified that she: “feared student life will be severely impacted as we will have to cut back on so many of the things that we enjoy just to get by, or take out even more loans, putting us in even more debt and harming us later in life.”

Additionally, the Save the Student survey found that 58% of students have noticed an increase in their energy bills and have cut back on socialising as a result, confirming that the compromising decisions that Warwick students also claimed to be facing are a nationwide reality. According to Save the Student, the rising cost of energy bills will hit students the hardest.

More bluntly, a student said: “It is extremely difficult to prepare for the future, as we have no money left to put aside for savings or for investments. For those of us that want to enjoy the social aspects of student life, we are forced to either sacrifice our enjoyment, or our futures – a choice I feel no young person should ever have to face.”

One note of particular interest is that as universities across the country acknowledge the importance of this economic issue, they neglect to concede that action must urgently be taken. Speaking to several students, many commented on the lack of action that has been seen as prices continue to spiral. One 2nd-year Maths student said: “Warwick should at least say something about rising prices, even if they don’t subsidise any of the services on campus. I’d like free lunches or something like that.”

the combination of rising costs, debt, and bad government decisions has been a constant in the lives of university students for many years now.

There is a larger problem here as well. The chief inspector of Ofsted has said that rising prices and inflation has led to more students choosing to stay at home for university, and there are growing concerns that this could lead to further education inequality in the UK. Statistics from the Higher Education Agency reported that the number of UK university students living in their parental or guardian home rose from 327,300 in 2014-15 to 456,870 in 2020-21.

Students will now pay £9,250 for a degree that consists of sitting behind a computer screen rather than immersing themselves in an educational culture that has moulded adults for hundreds of years. Many would agree that socialising at university, including participating in society culture is equally as important as what you study. The relationships formed, life skills harnessed, and night-out recovery methods devised, alongside the academic stimulation, create well-rounded individuals with a batch of unique experiences. Yet the current concerns around the cost-of-living crisis are certainly dulling the shiny appeal that university life used to offer.

And even this is reported as becoming difficult. Those who live at home must commute to university to attend their lectures and seminars. Some students who can commute from their homes in Coventry and Birmingham, have expressed overwhelming feelings that increased prices on campus are making it less palatable to make the journey to university.

While the rest of the nation battles the spiraling inflation with seeming surprise, the combination of rising costs, debt, and bad government decisions has been a constant in the lives of university students for many years now. The government’s recent decision to raise student loan interest rates has been portrayed as a coup de grace to this significant economic issue. Yet, following the announcement that student loan interest rates were going to be hiked up to 12%, even former Tory ministers criticised the policy, describing how it would discourage students from going to university for fear of amassing heavy debt. If the current crisis wasn’t enough to pummel the pockets of the largely financially-constrained students, then the curation of a debt-filled future is a foreboding image.

The more prices go up, the more hours I have to work to pay for my degree [..] in taking on a job with a lot of hours I’ll struggle to have any downtime which isn’t great for my mental health

Coupling the rising cost of living with these interest rate rises is causing serious concerns to gather amongst the student population. It is not just that students may have to change their lifestyles, but that this leaves little room for students to enjoy their free time, potentially leading to a rise in mental health issues amongst the student population. One Warwick student framed it simply: “The more prices go up, the more hours I have to work to pay for my degree [..] in taking on a job with a lot of hours I’ll struggle to have any downtime which isn’t great for my mental health.”

This worrisome trajectory was captured several months ago, in a report publicised by the Evening Standard. The report illustrated a link between deteriorating student and graduate mental health with rising student loan interest rates. The report says: “Graduates experience some emotional and psychological disturbance including anxiety and despair – because of the size of their student loan debts.”  This disturbance will no doubt grow as concerns about energy bills and food prices sneak into the consciences of students.

So how do students who are battling this cost-of-living crisis alleviate some of the economic pressure? In Scotland, the National Union of Students has called upon the government to “address the summer gap”, referring to students who will find coping with rising living costs in the summer financially difficult. A recent study made by the union found that over 50% of students were going to need financial assistance for the summer. Regrettably, yet unsurprisingly, the English government has thus far remained silent on aid for students in need, even though they themselves have agreed on the brutal reality.

The unfortunate economic state of our country means that students will have to bear the brunt of the rising living costs, alongside the initial worries over graduate markets and our actual degrees. Whether we will see improvement at Warwick is now up to us, as students, we can hold senior staff and SU leaders accountable for the decisions they make.