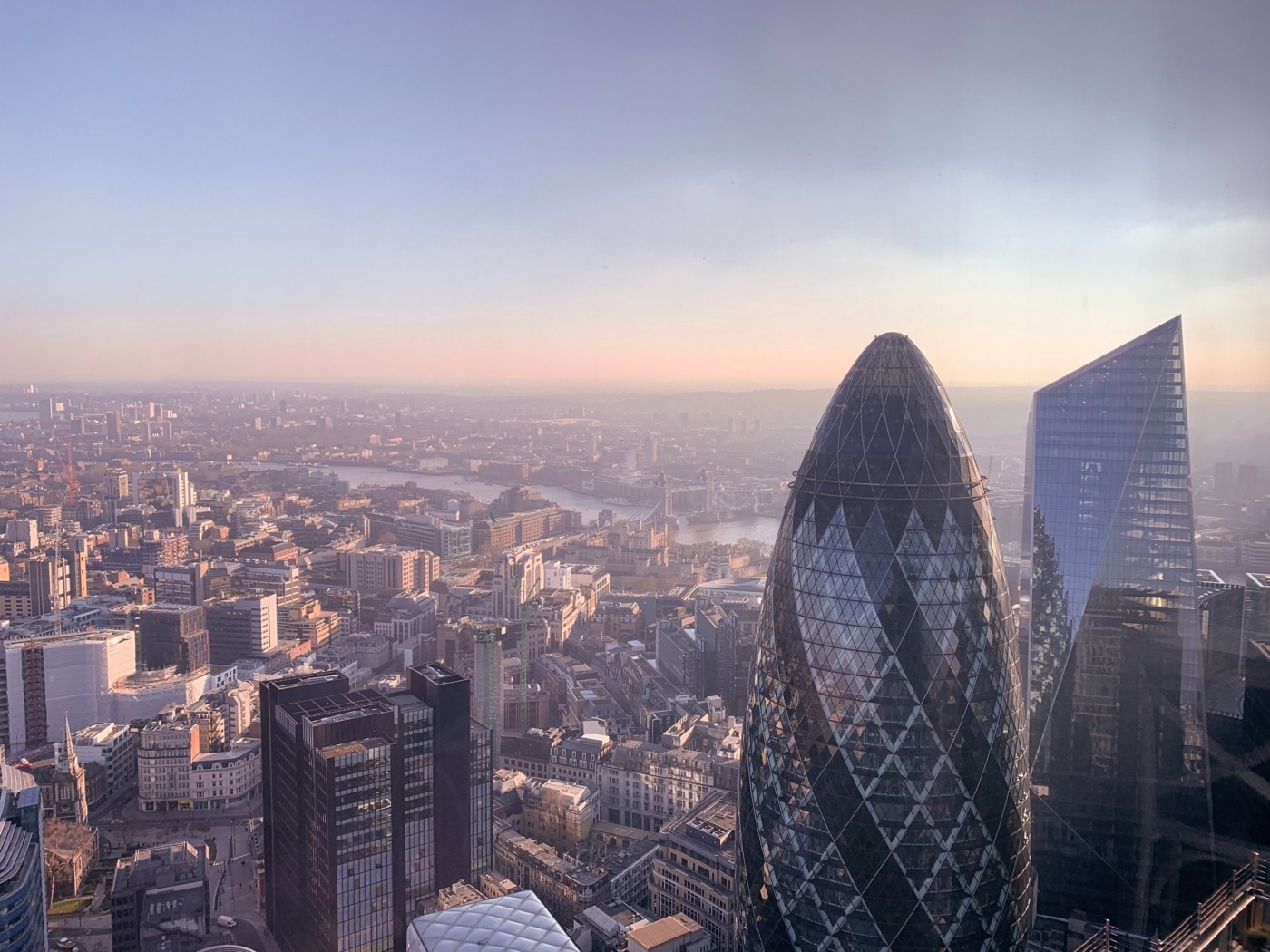 From Roaring Twenties to Recession: How the UK fell into economic turmoil

“A week is a long time in politics.” The words of Prime Minister Harold Wilson are typically reflected upon in times of political turmoil, but perhaps the same can be said for the plunge in economic outlook that’s shaped discussion in the UK as of late. 2021 had been a year of strong growth in the British economy, which grew faster than any other major G7 economy. Prospects were so optimistic, particularly amongst government ministers, that comparisons with the Roaring Twenties were made for the decade ahead. However, hopes for this have evaporated with the reality that 2022 has brought.

Inflation is likely to reach levels unseen since the early 1980s at over 10%. Any comparison with 1980s levels of inflation should cause anxiety for policymakers who know all too well that the cost of restraining price increases had been an immense rise in unemployment. With interest rates having quadrupled within the last 6 months and projections setting the economy to contract at the end of the year, the threat of recession looms large over the UK.

Despite living standards expected to fall faster this year than any year since the 1950s, the Bank of England has controlled inflation to achieve medium-run price stability amidst short-term concerns over the cost-of-living, with interest rates rising to the highest level since early 2009. In fact, a third of the Monetary Policy Committee sought to raise interest rates even faster, highlighting the level to which concern over inflation has taken priority on Threadneedle Street.

The governor of the Bank of England, Andrew Bailey, remains hopeful that the UK can chart a “narrow path” which is able to see interest rates rise to counter price increases without pushing the economy into a recession. Yet this has been put into doubt with such optimism not shared by many others. “The reality is that there is going to have to be an economic slowdown beyond what is already on the cards in order to get inflation back to target.” These were not the words of just any academic and economist, but rather those of Adam Posen who himself had served on the Monetary Policy Committee, the very one that determines the bank rate and central bank response to inflationary crises.

Inflation had, after all, been expected to peak at about half the level it’s currently running at

There is fear that the increases in the base rate, set to reach around 3%, may be too aggressive in light of the economy’s fragile nature. In fact, after barely growing in February, the early impact of the war in Ukraine and rising inflation pushed the economy into shrinking by 0.1% in March. The fact that the Bank is hopeful of being able to avoid recession isn’t matched by history, nor its actions. Inflation had, after all, been expected to peak at about half the level it’s currently running at, and the underlying weakness of the UK economy can be noted by the BoE’s refusal to begin unwinding its vast accumulation of assets totalling £875 billion in quantitative easing.

As such, whilst the Bank of England has held back from predicting formally that a recession is due for the country, that hasn’t dispelled fears that one is on the horizon. Bailey has said he was “helpless” against inflation, predominantly due to the enormous shock to the UK economy because of the war in Ukraine. The blockade of Odesa and the nation’s essential role as an agricultural exporter has contributed to the 60% increase in wheat prices since February.

In addition, the substantial rise in energy prices being passed onto households through a meteoric rise in the price cap, expected to have doubled by October compared to March just this year, is set to compound the crisis in living standards that the country faces.

There had been an expectation that, with transitory inflation, the economy would, as the country opened up following a successful vaccine drive, grow at a similar rate that had followed the 2008 financial crisis. Yet, this picture has been reassessed in the cold light of recent geopolitical crises. Russia’s invasion of Ukraine, China’s continued Covid-19 lockdowns, and the wider fallout of trade frictions with the EU, have all placed immense strain on the economy, with the growth of over 1% predicted for 2023 being downgraded to a shrinkage of 0.25%, and minimal growth in the following years.

Even the strong success of the labour market which has, reflecting global trends, recovered strongly to near-historic lows in unemployment, is set to rise again as slower economic growth and business unease sets in from abnormally higher inflation and interest rate rises. The Bank of England’s pessimistic forecast indicates unemployment will reach 8% by the middle of the decade which would be higher than any point during 2020 when the economy shrank by about 10%.

Yet, part of the economic weakness expected in 2023 can be understood as reflecting government policy, not just the wider global economic circumstance

In fact, the National Institute of Economic and Social Research has already predicted that a recession would occur this year, albeit a modest one, resembling less a double-dip recession after the Covid-19 crisis and more a return to stagflation, where price increases remain high and economic output subdued.

Yet, part of the economic weakness expected in 2023 can be understood as reflecting government policy, not just the wider global economic circumstance. A key investment incentive created by the Chancellor, the super-deduction, is predicted to have encouraged companies to bring forward planned investment in order to benefit from greater tax relief which, as it expires in 2023, is likely to result in a sharp decline in business investment for some time. That, combined with the large increase in corporation taxation set to hit companies next year, will contribute substantially to a projected decline in output.

However, in an effort to avoid such stagflation in the years ahead, the government has recently announced additional support for households. The Chancellor’s cost-of-living package which totals £15 billion, particularly for those on the lowest income deciles, has eased some of the concerns surrounding the risk of recession. The Prime Minister, in fact, has remained more buoyant, stating a recession was “not necessarily at all” destined to hit the country. However, the optimism of the PM has been found misguided in the past, having denied the danger of inflationary pressure feeding into the economy, complacency, along with that of the BoE, has hit the take-home pay for most families in Britain.

The package announced includes a £650 payment to around 8 million families along with £200 for all households to help with energy bills. This direct cash support has the prospect of supporting household consumption and preventing uncertainty from encouraging individuals to save rather than spend. The government measures have, in fact, accounted to net £10.3 billion being injected into the UK’s heavily consumption-driven economy after accounting for the impact of the windfall tax on oil and gas producers.

So where does this leave the UK economy heading forward? It’s still unclear exactly how well fiscal stimulus to prevent recession and monetary tightening to cool inflation, will mix. Substantial government assistance is likely to ease the burden for those most at risk of falling into hardship whilst those on middle incomes may be left to feel the squeeze. Furthermore, war in Ukraine and supply chain problems are likely to make interest rate tightening less effective at countering persistently higher prices and instead lead to a longer period of inflationary pressure. The government’s strategy to support consumer spending and lower red tape for business may limit the fallout of a harsher economic environment. However, it doesn’t seem likely that the next few years will end up being the high-growth recovery that many had hoped for, following the strong rebound in 2021.