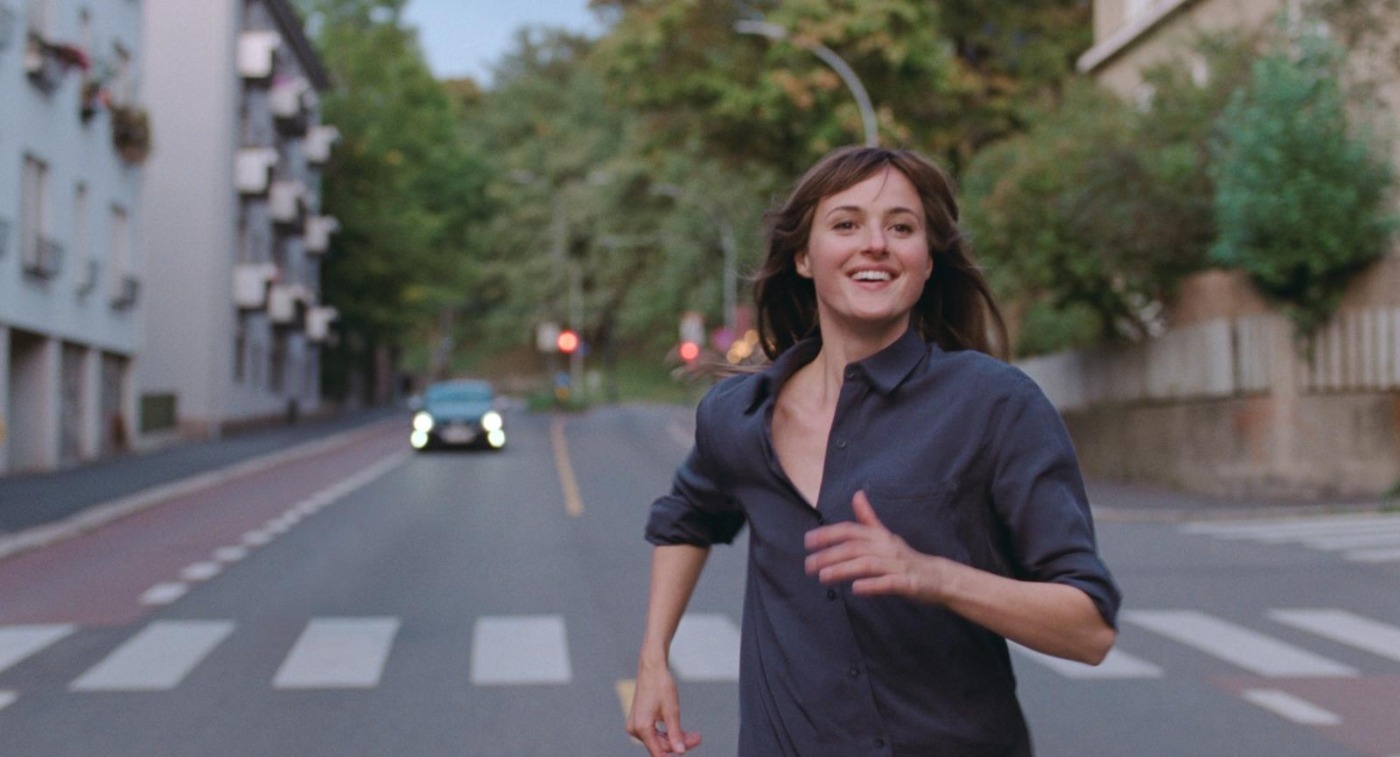 ‘The Worst Person in the World’: A Love Letter to Oslo

The final instalment of Joachim Trier’s unofficial Oslo Trilogy tells the story of Julie (Renate Reinsve) on the cusp of turning 30. She is trying to navigate adulthood, her career path, and her relationship with Aksel (Anders Danielsen Lie, a long-time collaborator of Trier), an older acclaimed comic artist. The film is a typical Trier film; light-hearted and comical at times yet simultaneously melancholic, profound, and tear-jerking.

Reinsve received an award for Best Actress at the 2021 Cannes Film Festival and deservedly so; her wistful and sensitive performance stood out amongst a cast of incredibly talented yet more experienced actors, specifically Danielsen Lie, who had played the leading roles in Trier’s previous instalments in the Oslo Trilogy (Reprise & Oslo August 31st). Reinsve’s ability to make an audience view Julie as a complex twenty-something, burdened with the idea of growing up and settling down, despite her moral ambiguities, is a merit to her acting ability and her embodiment of a very well-written character.

As a fan of Trier before this film had been released, I was surprised (pleasantly surprised, but surprised nonetheless) to see that the film would have a female character as its protagonist. The other two films in this trilogy followed male characters; Reprise told the story of two male (and somewhat pretentious) authors and Oslo August 31st is about a struggling male addict trying to get back into the rhythm of life after being in rehab. The women in these two films felt as if they had been there for nothing other than to further the development of the male protagonists, so I was a bit apprehensive at first, but my apprehension completely dissipated after seeing The Worst Person in the World.

Not only is the film a coming-of-age story, it is also a love letter to Trier’s home city of Oslo. This isn’t implicit in the dialogue and within the characters themselves, but something that shines through the cinematography and the shots of Oslo throughout the film, leading the films to be considered part of a trilogy, despite having completely different premises and storylines. I am unfamiliar with the city myself, but am sure natives would watch and recognise some of the places in the film.

This film isn’t a love story, it’s a coming-of-age film, proving that the genre isn’t restricted to depicting the lives of teenagers

The best feature of this film in terms of narrative technique is the fact that it is split into chapters, in this case a prologue, 12 chapters, and an epilogue. This works so well, specifically because it is such a character-driven film. You’re able to see the development of Julie from an indecisive university student, dabbling in a bit of everything due to her uncertain nature in the prologue, to a person working on professional film sets as an on-set photographer, seemingly content with her life in the epilogue. At the end of the film, whilst not ending up with any of her love interests, the audience is still content; this film isn’t a love story, it’s a coming-of-age film, proving that the genre isn’t restricted to depicting the lives of teenagers. People are constantly coming-of-age and going through relationships and events that develop them as people at all stages in life, something Trier portrays very well in this film.

My favourite chapters in the film are ‘Chapter 8: Julie’s Narcissistic Circus’ and ‘Chapter 11: Positive’. Chapter 8 is centred around Julie’s trip after taking magic mushrooms. Not only does this chapter have some of the best and most alluring editing I’ve seen in a film for a long time, but through this trip Julie is on all the worries that consume her – her relationship with her impassive and seemingly emotionally unavailable father, her love life, and the ideas of growing up and motherhood – are shown to the audience in a comical and almost fantastical way. There’s not really a profound reason I love this chapter; it is just funny and very well-edited.

Chapter 11 is the first (and not last) part of this film that made me tear up. Themes of motherhood and death are explored in such a sensitive and vulnerable way that this chapter becomes arguably the most heart-wrenching part of the film. It shows off Trier’s ability to balance lightheartedness and comedy with tear-jerking dialogue.

This film, in my opinion, is Trier’s best and I am excited to see what he puts out in the future. Whilst nominated for two Oscars, including Best Original Screenplay and Best International Feature, I still believe The Worst Person in the World to be overlooked by American critics. If you want to watch good films, I’d recommend branching out and looking to non-English speaking films and those that are underappreciated by institutions like the Academy.