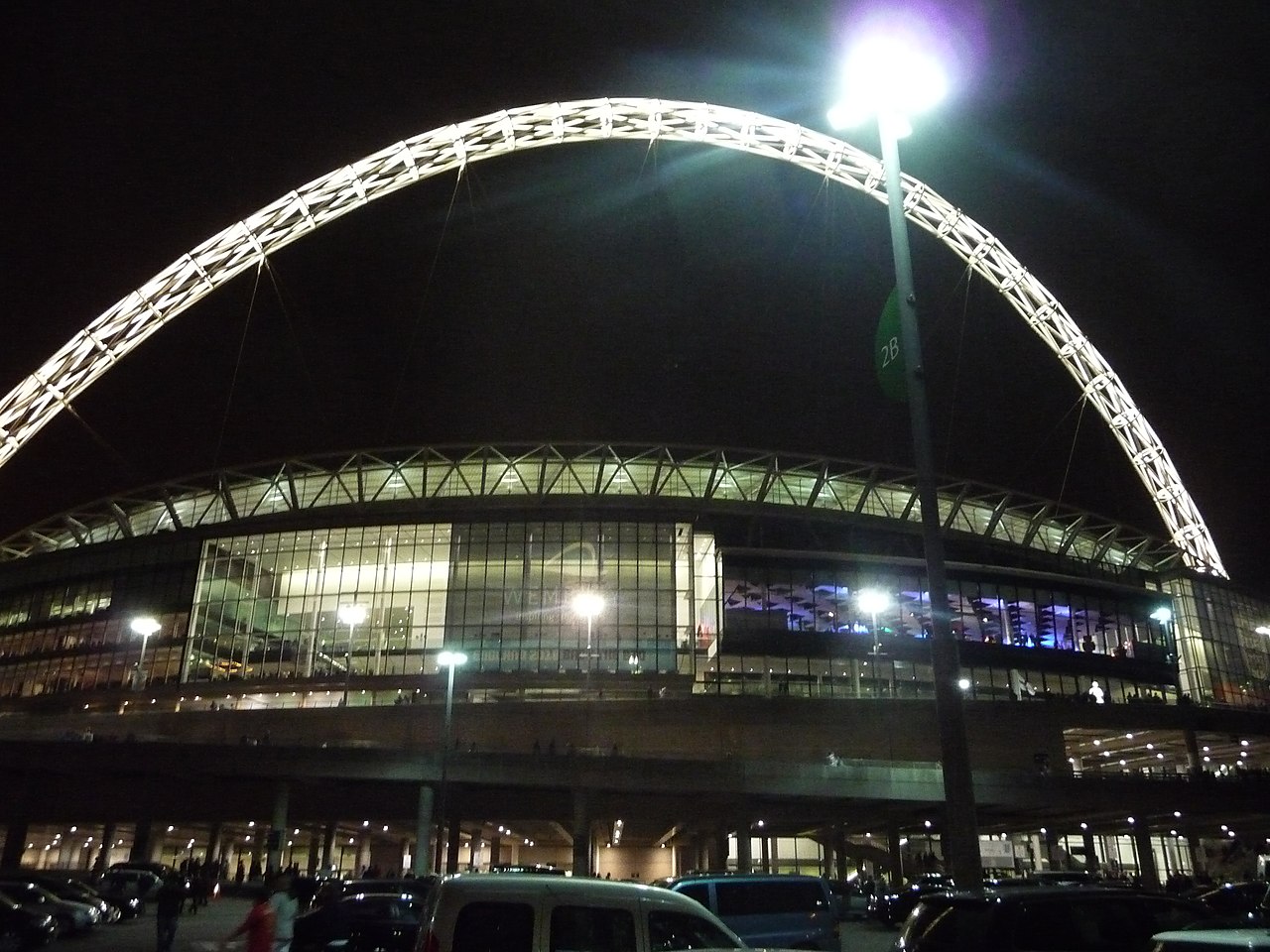 The Lionesses have done their job, now we must act

Wembley awaits for England, whose 4-0 rout of Sweden sees them reach the final of the Women’s European Championships. Their success this summer proves inspirational to millions but the opportunity it provides cannot be allowed to slip away.

Tears of joy marked Ellen White’s face at full-time, but they meant more than that. They also mark the significance this victory holds for the progress of the women’s game.

Just 10 years ago, I watched White feature in an Arsenal squad playing at non-league Carlton Town’s ground in front of a couple of hundred fans. Last night I saw her in a packed Bramall Lane inspiring a generation.

Carlton Town’s ground stands next to a sewage plant, and while the performance Arsenal put on was pleasing on the eye, the ground literally stunk. An apt metaphor for the investment in women’s football at the time.

The contrast from Tuesday night couldn’t be starker. 28,000 fans witnessed two of the best international teams go head-to-head in the type of venue women’s football deserves to command.

From receiving TV audiences of around three million in the group stages to a peak audience of 9.3 million for the semi-final, the Lionesses’ reach increases with each win.

Young girls who have never contemplated the sport before suddenly seeing people who look like them achieving success. Men who have previously dismissed the standard of women’s football cheering as Alessia Russo pulls off an audacious backheel.

For women and girls, football has been gatekept. When I tried to play football in the playground I was told “girls don’t play football”.

A capacity crowd of over 87,000 will pack into Wembley on Sunday to witness 90 minutes of unmissable football, but it’s not over when the final whistle blows

It can’t be tweeted that “no one cares” about the women’s game when millions are tuning in to support and witness England. When both men and women are represented as being ‘football players’ no one will bat an eyelid when a girl approaches the pitch at playtime for a kickabout.

By reaching the final, the Lionesses have become role models for a generation of girls and boys who now see the possibilities for women to be footballers at the highest level.

This, however, needs to be backed up by action. As Ian Wright passionately advocated in the post-match analysis, regardless of the visibility of the sport, if there isn’t an opportunity to play the game it can’t grow.

Young girls need to be given the provisions to go out and play for clubs and schools. PE needs to allow these budding footballers to emulate their heroes.

Funding and investment must follow this visibility to really take advantage of the pathway that the England Women have forged in their achievement this summer.

The coverage must continue for the domestic game throughout the season rather than end along with the Euros. The clubs and funding must be provided to enable regional and age group participation. Actions must follow this spectacle.

A capacity crowd of over 87,000 will pack into Wembley on Sunday to witness 90 minutes of unmissable football, but it’s not over when the final whistle blows. The opportunity to inspire a generation of girls must be supported with the enthusiasm the Lionesses have received this summer.