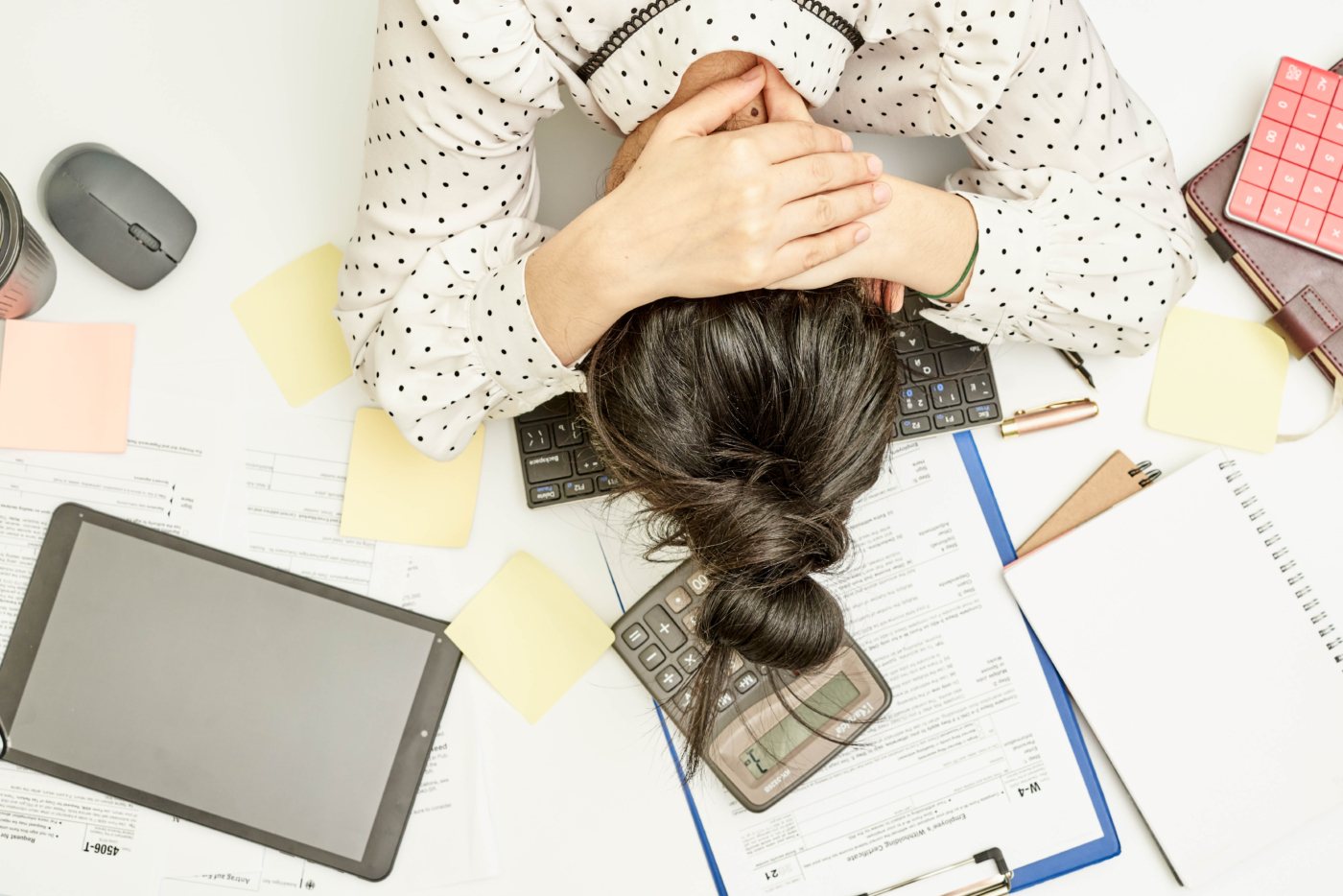 The first league table for the mental health provision of UK universities has placed Warwick 49 out of 80 universities.

The University of Reading edged out Oxford for the top spot. Meanwhile, Birmingham came in last place with 38% of its students saying they were unsatisfied with the range of mental health support available at the university.

The charity which created the table, Humen, has been campaigning for established league table rankings to include mental health performance. Its founder, River Hawkins, said that it was important that “current students, prospective students and their families have a clear, simple way to understand how well they are going to be supported when making their choices for university”.

In the overall provision of services, Warwick gained a respectable score of 56.1, although in funding it came 42nd out of the 63 universities that provided enough information for such a score to be made.

“They [students] have the means, because of this league table, to make an informed decision about where they go and spend three years of their life”

Mental health campaigner and beneficiary of Humen Ben West, who lost his brother to suicide in 2018, said that he hoped the move would put pressure on universities to see mental health support not just as a ‘tick box’, but as integral to the overall student experience.

“A lot of young people now recognise that mental health is something that’s really important to them’, he told The Tab. ‘They have the means, because of this league table, to make an informed decision about where they go and spend three years of their life.”

Although West reiterated the importance of putting pressure on university leadership to address shortcomings in services, he stressed: “I don’t want to dissuade people from going to seek support if they need it. Mental health support at university is there, the difficulty is awareness and transparency… It’s not perfect, but it is there, and that shouldn’t be a reason to avoid going”.

For anyone affected by issues raised in this article, Warwick Wellbeing Services are available through the Wellbeing Portal or over the phone. NHS Coventry and Warwickshire Partnership Trust are offering online or over the phone urgent support for anyone suffering from mental health issues. Charities such as MIND have information, guidance and support available.