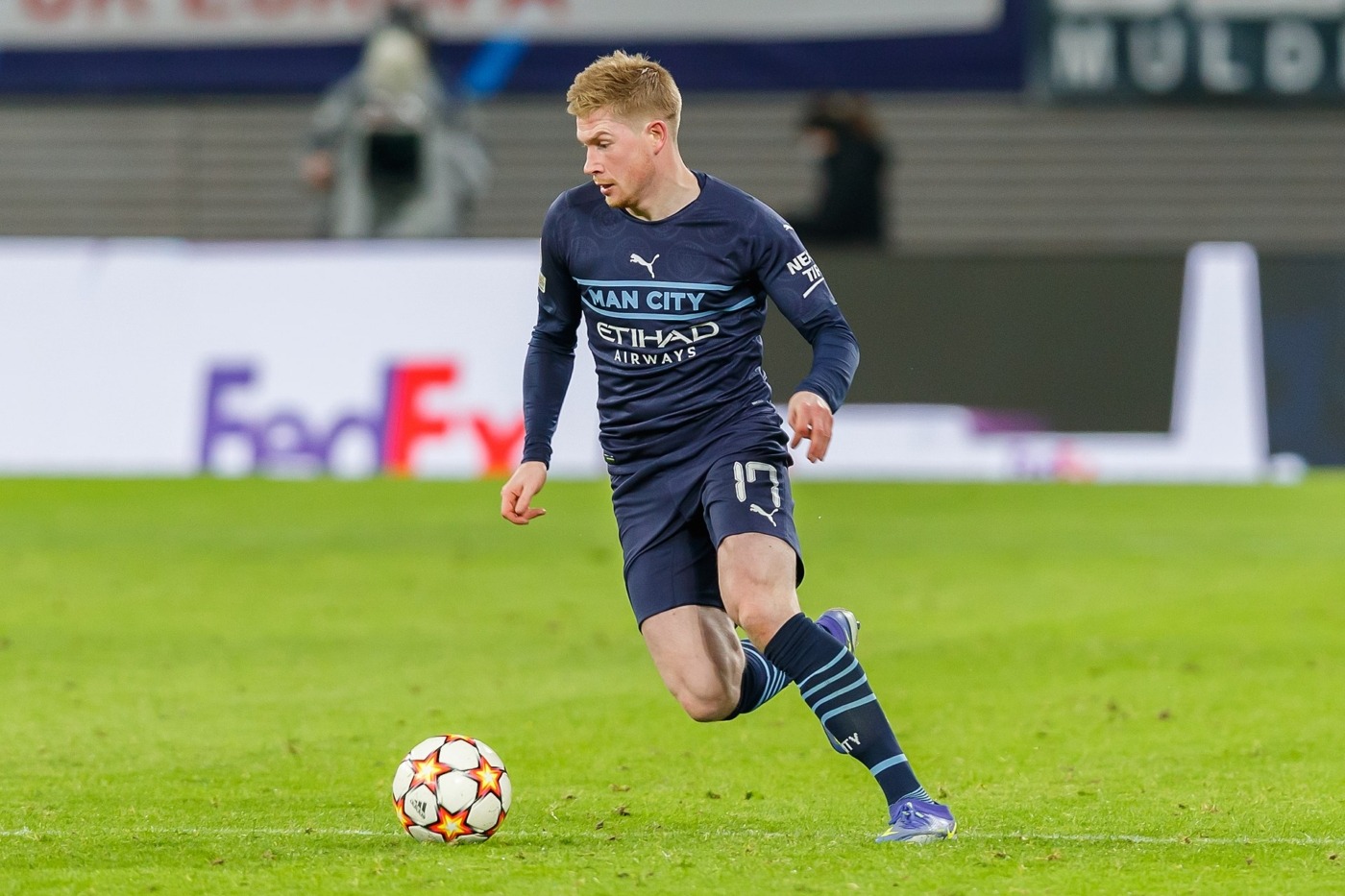 Since the end of the season in May, our football writers have been deliberating who makes their Premier League Team of the Season. We’ve had numerous entries and controversial takes, but with all the picks tallied and every option accounted for, here is the Ultimate Boar Sport PL XI, as chosen by your writers.

In goal, we have Liverpool’s Alisson. Ederson and David de Gea were both worthy nominees, but Brazil’s No.1 won by a landslide. His distribution is fantastic, his goalkeeping is phenomenal, and he ranks up there with the best keepers the league has ever seen.

On the right-hand side of defence, Trent Alexander-Arnold is our first Liverpool representative. Despite the numerous lazy accusations that he “can’t defend”, Trent has had another electric season for this year’s runners-up. He fights off close competition from Reece James.

Playing alongside him are Liverpool teammates Virgil van Dijk and Joel Matip, the latter of whom just nudged Aymeric Laporte out. The Dutchman has once again been unbreakable at the heart of Jurgen Klopp’s defence, proving indispensable once again, while his often-underappreciated teammate has had a fantastic season, limiting new signing Ibrahima Konate’s minutes significantly by virtue of his own strong performances.

At left-back, Joao Cancelo ran away with the votes, beating out Andy Robertson, and perhaps justifiably so. With fantastic numbers both offensively and defensively, the Portuguese defender has elevated Manchester City’s game ever since his arrival.

It is a wonder he is never linked with a move away from Tottenham, but Spurs surely won’t mind that

It’s an all-City midfield, as Rodri anchors the duo of Kevin de Bruyne and Bernardo Silva. The likes of Thiago, Declan Rice, and even Conor Gallagher are unlucky to miss out, but these three have all been in imperious form across the campaign. Rodri is a wonderful heir to the outgoing Fernandinho, and de Bruyne and Bernardo have been crucial to City’s play going forwards. The former claimed the Player of the Year accolade, and the latter’s relentless running and unfathomable control mean he deservedly takes his place alongside his club teammates.

At right wing, Arsenal’s Bukayo Saka fends off competition from Jarrod Bowen to claim a starting berth. After Euro heartbreak over the summer, Saka bounced back excellently to lead Arsenal’s charge for a top-four place, and he can feel aggrieved that he will not be playing in the Champions League next season.

On the opposite flank, Saka’s North London Derby rival Heung-Min Son rightly takes his place with no competition. Having claimed the golden boot alongside Mohamed Salah (more on him in a moment), there can no longer be any doubting Son’s talent. It is a wonder he is never linked with a move away from Tottenham, but Spurs surely won’t mind that, as the South Korean has led them through even the toughest parts of the season.

Finally, up front, the Egyptian King, Mohamed Salah. Despite a convincing case being made for Jamie Vardy, the quality of Salah simply could not be overlooked. Although his output dropped somewhat after defeat in the AFCON final, Liverpool’s talisman still bagged himself the golden boot, and could have very well won the Merseyside outfit the Premier League title had City not recovered so dramatically against Aston Villa on the final day.