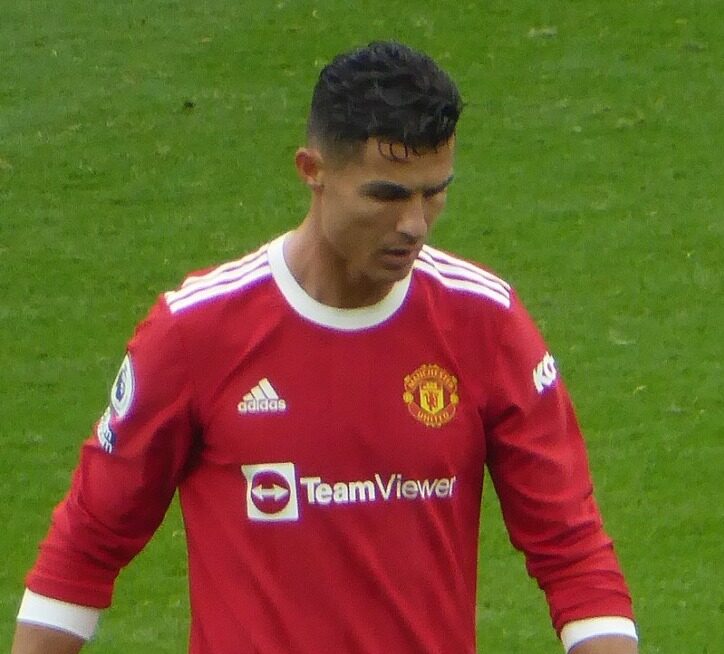 Ronaldo to leave United again: what next?

It has been widely reported that Cristiano Ronaldo wants to leave Manchester United this summer to continue playing Champions League football throughout the final years of his career. His absence from the start of pre-season training for United indicates that these are not just rumours, and the 37-year-old will likely leave the club this summer.

Last summer Juventus were seeking to move on Ronaldo, with both Manchester clubs emerging as the most likely suitors. United, motivated by fear of their former star moving to their Manchester rivals acted quickly and brought him back to Old Trafford. They did need another striker but there were no plans to bring one in until a fear grew that Ronaldo could have moved to City.

Has Ronaldo been a success?

He has scored goals. The success probably stops there. Ronaldo scored 18 Premier League goals, making him the third top scorer in the league, while his goals carried United through the Champions League group stage. Surely this would be his job done.

United have come off a disastrous season however and Ronaldo lay at the heart of these problems. Trying to play a high-pressing system with Ronaldo was impossible for Rangnick, while issues of player power and a dysfunctional dressing room could also be linked to the presence of Ronaldo within it.

Ronaldo did provide evidence of his enduring excellence, with his hat tricks at home to Spurs and Norwich notable. Coupled with this, though, was the petulance which has always been associated with Ronaldo. When Rangnick told Ronaldo he was to be benched for the visit to Manchester City, Ronaldo flew to Portugal.

When you think of a Ten Hag team, based upon high-pressing and working hard, Ronaldo does not spring to mind as being the ideal number nine. However, Ten used Haller as his main striker in his last season as Ajax, who as a target man for the Dutch champions scored 34 goals. Given Haller was not good enough for West Ham, Ronaldo would surely work for Ten Hag from a footballing point of view.

The attitude of Ronaldo would be the principal concern for Ten Hag. Given the significant challenge Ten Hag already has, with managing one of the biggest clubs in the world, would removing Ronaldo from the dressing room make his job an easier one? Arguably, yes.

Ronaldo ought to be moved on, but the respect for what he has done in both stints at the club will not be forgotten

If Ronaldo leaves Old Trafford, then they will need a replacement. They could look within their ranks. Could Martial return to form? No. Could Rashford be utilised through the midfield? Not effectively. Are there any academy players good enough yet? No.

So United would need to sign a replacement striker. It has been rumoured Ten Hag may want Antony from Ajax, but he prefers to play as a right winger. Andrea Belotti is out of contract so would provide a budget option. Lewandowski wants to move to Barcelona, but could United tempt him? Tammy Abraham continues to be linked.

Ronaldo leaving may solve some problems, but the issue of replacing him would be another enormous challenge for United.

Where does Ronaldo go?

Ronaldo currently earns around £500k per week, so he will likely need to take a pay cut to get his wish of playing in the Champions League. Even with a pay cut, though, who could afford Ronaldo and be interested in bringing in the Portuguese forward?

Chelsea, with new owner Todd Boehly, cannot be ruled out, especially following the exit of Lukaku on loan. PSG always have the money but are not rumoured to be interested. Could Bayern Munich replace Lewandowski with Ronaldo? Perhaps a return to Spain – Real Madrid and Barcelona love an expensive transfer.

Ronaldo clearly does not have a plethora of options, but after not reporting for pre-season training, he does look set to move. My prediction would be Chelsea, but Bayern Munich making a move for Ronaldo if they lose Lewandowski could happen.

Overall Review of Ronaldo at United

Presuming he does leave, what is the final legacy of Ronaldo at Old Trafford?

He will still continue to be heralded at Old Trafford and the feeling amongst supporters is that Ronaldo was one of the few individuals who had a respectable season last year. It feels there is a recognition among supporters that Ronaldo ought to be moved on, but the respect for what he has done in both stints at the club will not be forgotten, even if the process by which he is seeking a transfer has drawn criticism.