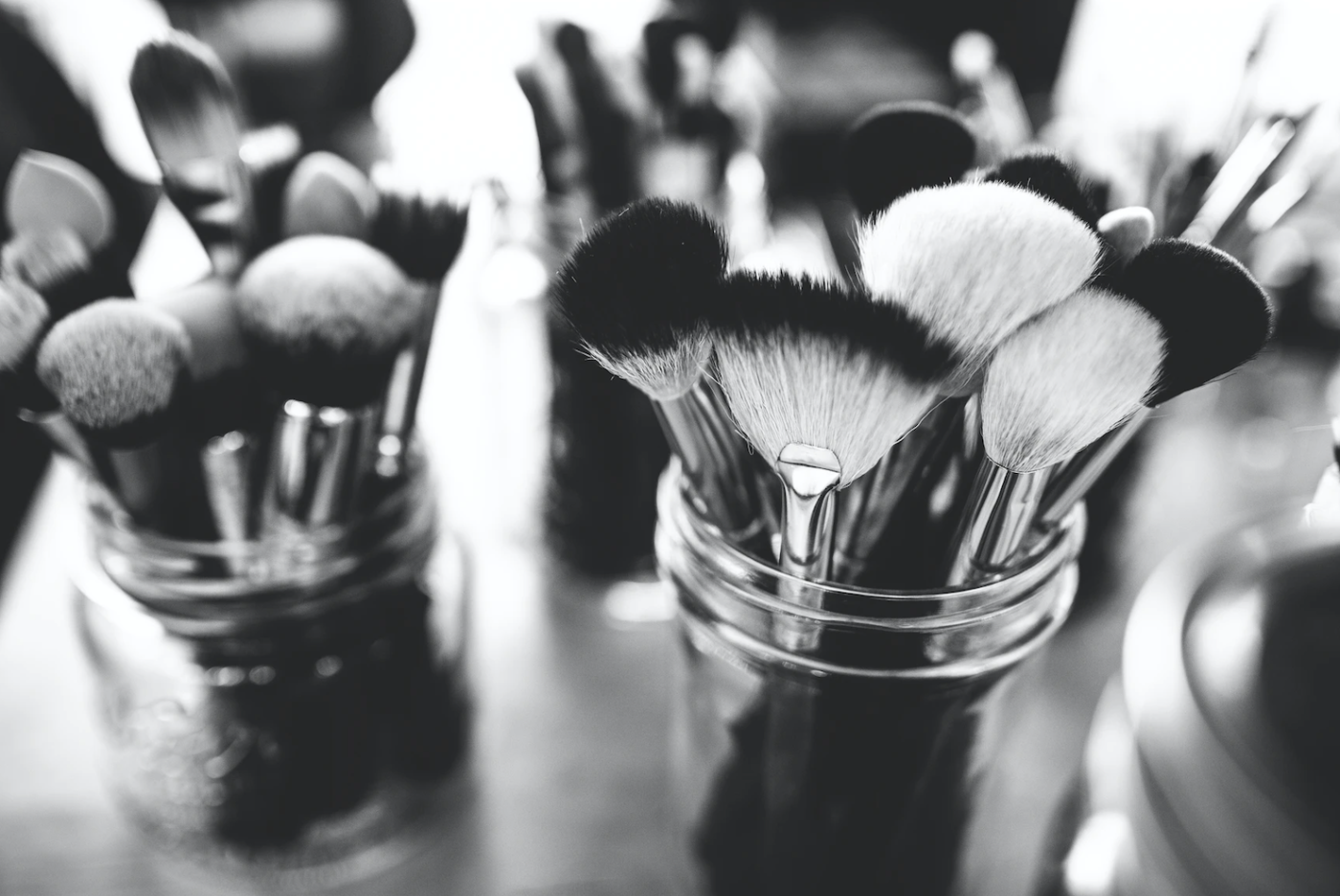 Pretty Standard: the ugly face of beauty in 2022

Beauty standards manage to permeate almost every society, everywhere, since the beginning of civilization. Even animals have beauty standards – from comparing the shimmer of iridescent plumes or shininess or coats, no living sentient thing can escape from scrutiny surrounding their looks. Though, thanks to social media and capitalism, beauty standards have taken on a distorted form in 2022.

You only need to take a look at a billboard or a social media ad to see what beauty standards in western societies are. They require your body to fit into a goldilocks zone of what is socially acceptable. Your skin should be tanned, but not too dark, says the voice of the beauty standard. You should be toned, but not too muscular that you’re unfeminine, it whispers again. You should look put together, lady-like, poised – you’ve put in effort to look this way, so much effort, but in an effortless way, of course.

Plastic surgery only makes us feel better about the way that we look because society tells us how we should want to look.

Cosmetic plastic surgery and the beauty standard are paradoxical, something that’s become apparent now more than ever. This relationship has always been something that’s struck me as unusual. Don’t get me wrong, I respect anyone’s choice to get cosmetic surgery. But what I think is a worrying symptom of beauty standards of today is that when asked the motivator behind getting that surgery, some people will say that they’re doing it for themself, to make them feel better about the way they look in the mirror.

They choose to separate themselves from the beauty standard, but it follows us everywhere, especially in decisions like this. Plastic surgery only makes us feel better about the way that we look because society tells us how we should want to look. It gets inside our heads. Ask the question – would an individual feel compelled to get this surgery if they didn’t live under the influence of societal standards?

Our minds are moulded by society, and it can be a cruel sculptor.

Now, I’m not saying that this makes your decision to get cosmetic enhancement less valid, and it doesn’t demonise you, at all, but to inform our understanding of the ways that beauty standards permeate our lives we must accept the influence that they have on our decisions. Our minds are moulded by society, and it can be a cruel sculptor.

The commodification of bodies in the 21st century takes two forms. Firstly, our insecurities are exploited to make us buy stuff, basically. Take adverts for skincare, or makeup, for example. The model will have perfectly poreless skin, smooth and shiny. Want skin like that? Buy that product then. What the advert forgets to mention in its small print is that it’s impossible to look like that model, thanks to studio lighting and good old photoshop. The next level is advertising things that aren’t directly related to our physical appearance, like perfume. Want to look like this effortlessly chic woman? Then buy this. It’s a tale as old as time, but beauty standards are everywhere to be seen.

Then, we’ve got the second, more sneaky commodification of bodies. Corporations have began to cotton on to societal awareness about the exclusionist beauty standards and their impact on them. As society has realised what’s going on with the previous example of commodification that I mentioned, they’re diversifying their message to appear inclusive. What they’re really doing, often, is stealing the ideas of much smaller entrepreneurs who wanted to tackle beauty standards in the first place. We pile praise onto these companies for supposedly being trailblazers, when the path is already well-trodden. If a company excludes certain customers who don’t fit into the beauty standard, and they later decide that they want to appeal to all beauty standards, whether they are financially or morally compelled to do so, they need to go about it carefully. Also, companies claim to have eradicated beauty standards with photoshoots featuring models who perhaps don’t conform to beauty standards, but then aren’t actually inclusive. They’ll be”inclusive”, but only in a couple of styles (I want to clad my lanky legs in snazzy-coloured jeans, please) or their version of nude clothing will be pale or orange, take your pick.

Force ourselves, and society, to see our bodies for what they are

These brands are happy to roll out inclusion initiatives during pride, disability pride, or black history month, but at the end of the day, they also fall victim to society’s desire to push the beauty standard – they’re stuck in a false dichotomy of their own making – push beauty standards to make people insecure enough to buy something, or be inclusive but not actually to get people to buy something.

In the capitalist world of commodification that we live in, western beauty standards are always going to have a hold, in whatever form they take. That’s why it’s important that we’re aware of them, and the influence that they can hold, supporting the people that have been destroying them from day one. If you are the beauty standard, then pass the microphone to people who are not, and let how they would like to be seen and heard be in the spotlight. Force ourselves, and society, to see our bodies for what they are – the vehicles which allow us to exist and do all that we do. They deserve some respect, even if society tells us not to give it.