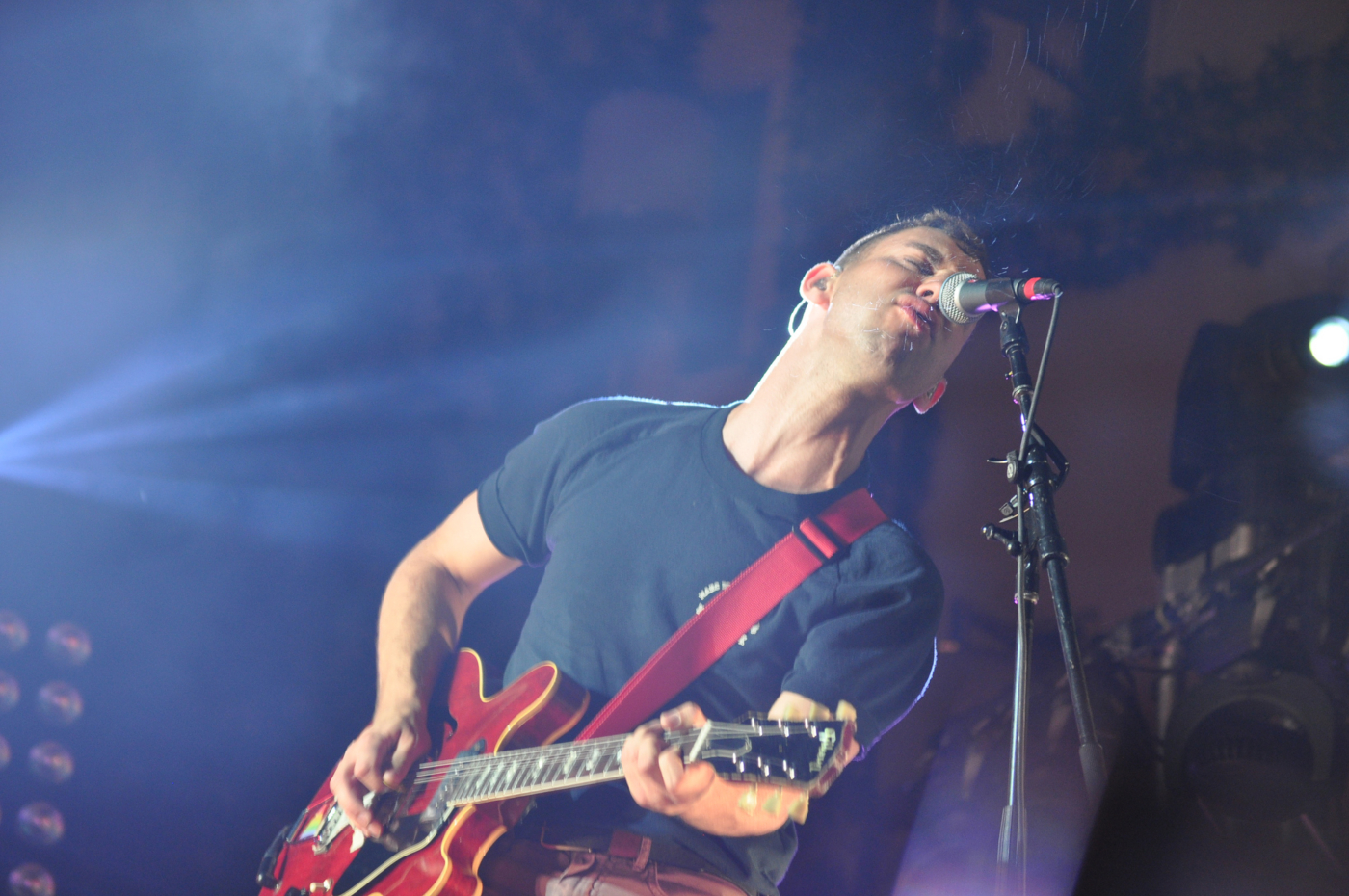 The Minions: The Rise of Gru soundtrack features an all-star cast, but fails to live up to the hype

What do you get when you combine one of the most prolific producers in modern pop music at the moment, Jack Antonoff, (Bleachers, Lana del Rey, Taylor Swift) with a star-studded selection of artists which includes the likes of Diana Ross, BROCKHAMPTON, and Phoebe Bridgers? Apparently, it’s the soundtrack to Minions: The Rise of Gru. Initially only aware of the artists involved and not its purpose, I was first met with excitement and then bewilderment, but have regardless been eagerly anticipating the project’s release since its announcement in early May.

Just like how the titular yellow beans have infiltrated all parts of popular culture in recent years, Jack Antonoff has pulled together artists ranging from a variety of musical stratospheres to cover a variety of tracks dating from the 1960s and 1970s to accompany the latest expansion of Illumination’s crown jewel.

This isn’t Antonoff’s first venture into assembling an anthology of covers – his Terrible Thrills series reimagines albums by his old band Steel Train and now Bleachers. However, this certainly at least appears to be a more ambitious undertaking.

One of the few original songs for The Rise of Gru is the summery disco number ‘Turn Up the Sunshine’ by Diana Ross and Tame Impala. This song is a pure breath of fresh air — the ideal way to both open the soundtrack up and support the film. It’s optimistic, draws perfectly on its 1970s influences, and grabs the listener’s attention – achieving every objective that the song sets out to achieve.

Another undoubtable highlight of the compilation is Phoebe Bridgers on ‘Goodbye To Love’ — originally by Carpenters. Bridgers’ take on the track adds a sense of haunting melancholy which surpasses the original, proving why she is the master of the ‘sad girl’ genre that has gained rapid popularity in recent years. Even though her fanbase may have been cultivated by her lyricism, her expertise shines here even when the words are not her own. Given the recent prolific nature of both Bridgers and Antonoff, it is certainly a surprise that this marks the first occasion of their collaboration, and is a likely sign that we will see more sometime in the future.

Unfortunately, with the successes come the misses

Another welcome sight is Weyes Blood’s version of ‘You’re No Good’, which maintains the tone of Linda Ronstadt’s original while adding to the instrumental to ensure that its sound is such that modern audiences would be more receptive to it.

Unfortunately, with the successes come the misses. One such case is St. Vincent’s performance of ‘Funkytown’. This quality of her previous output with Antonoff — which includes last year’s GRAMMY-winning, 70s-influenced Daddy’s Home — makes this especially disappointing. There’s a particular overuse of filtering St. Vincent’s voice which overpowers the rest of the track, and fails to do much more than seem like a pale imitation of Lipps Inc.’s original hit.

While it is always a pleasure to hear the ethereal vocals of Caroline Polachek — singing Nancy Sinatra’s 1966 classic ‘Bang Bang’, this cover feels like a missed opportunity. Antonoff’s production is far too repressed, and lacks a lot of what makes Polachek one of the most innovative artists in alt-pop music today. Perhaps he could’ve looked closer to home for influences — Polacheck’s version of The Corrs’ ‘Breathless’ is one of the best covers I’ve ever heard, and is far more impressive than what we hear in ‘Bang Bang’.

Hong Kong pop star G.E.M. is also enlisted to cover the same track, for some reason, and similar issues arise. While this version is sung in her native Mandarin (with the lyrics changed beyond a direct translation), the remainder of the song is almost identical, which will not do much to dispel recent accusations of Antonoff’s work sounding too regressively similar (criticisms levied towards the likes of Lana Del Rey’s Chemtrails Over The Country Club and Lorde’s Solar Power.) One has to wonder what the purpose of bringing G.E.M. onboard is – this inclusion seems little more than an afterthought.

The soundtrack to Minions: The Rise of Gru is inconsistent – this is something you’d expect and even embrace from a sonic point of view, but unfortunately, this applies to a more qualitative discussion too. Perhaps it’s best to approach this in the same way as the film — not to be taken too seriously. I’m sure that Jack Antonoff (and his posse of collaborators) had fun putting this together. And at the end of the day, isn’t that what the idea of the Minions is all about?

But to do so is to recognise that something with such immense potential – at least on paper – has fallen somewhat short of the mark, and you can’t help but feel that this could have been so much more.