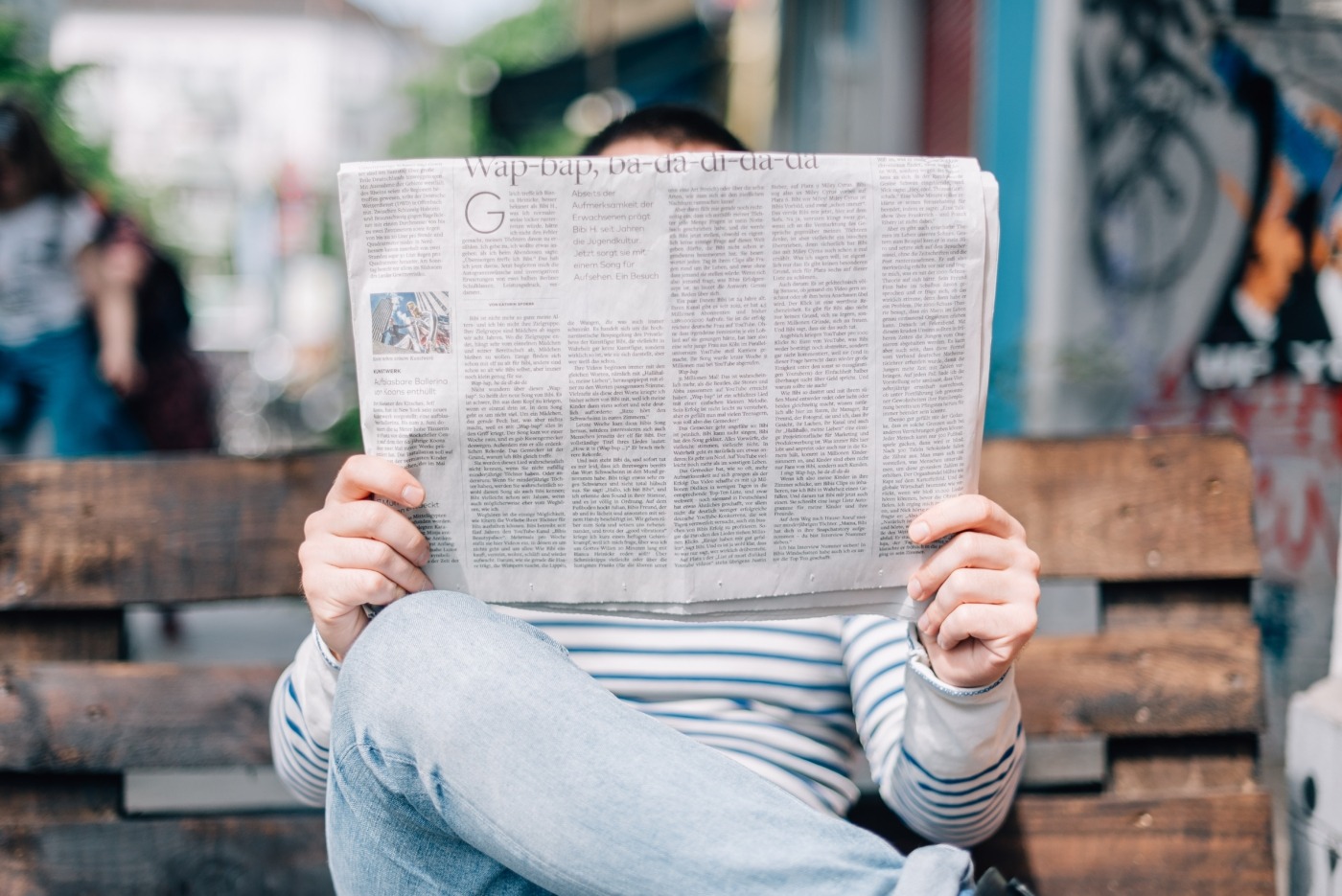 L-G-Boar-T+: a deep dive into the archives

It’s easy for people to forget, especially when it comes to the moral panic in the media about LGBT+ being ‘on the rise’, that being queer isn’t a modern phenomenon. Since the beginning of time, LGBT+ people have existed in all countries and cultures, although how they were able to express themselves often varied throughout history. The same goes for the University of Warwick, of course, although it can be hard to imagine what it was like to be queer on campus in the 1960s. With the 50th anniversary of The Boar coming up next year, I decided to dig into our archives in search of LGBT+ identities and stories, to see what life was like for those that came before us.

As early as 1975, only two years after The Boar was first introduced, we ran an article about University of Warwick hosting the 3rd Annual N.U.S (National Union of Students) Gay Conference. That weekend, 200 gay activists arrived on campus, to work alongside the 30 members of Warwick Gay Liberation Front (GLF) for the conference. In comparison, Warwick Pride have confirmed that today they have over 200 paid members. The aim of this conference was to bring together gay students from around the country, who often felt isolated as the only “out” people at their universities, and to fight back against prejudice. While it isn’t uncommon for queer people to feel alienated from their peers in 2022, there is definitely more of a community feeling for LGBT+ people on campus.

The following year, Andrew Britton wrote an article advocating for gay rights and claimed there were around 300-400 gay people living on campus. He details his experiences of growing up as a homosexual in the 60s, and how he felt like he had a “disease” that he had to “keep quiet about at all costs”. Coming to university and meeting other gay people allowed Britton to overcome the prejudice and assumptions that he had dealt with alone for years, as well as discover the positive aspects of being gay. Britton also emphasised the importance of having a gay community on campus, not just for solidarity and support, but because “simply by being [here] it will make other students think about it”.

Similarly, in 1977, Ian Dejardin wrote that “there are more ‘Catch-22’s’ facing homosexuals than any other minority”, drawing attention to the fact that queer people were expected to be invisible at university— even though that in itself contributes to their oppression. It may be controversial now to argue that gay people are the most oppressed minority, especially in the age of intersectional activism, but the letter raised good points about homophobia experienced by students. However, the lack of diversity in earlier editions of The Boar is something worth drawing attention to, with regards to LGBT+ coverage.

While combing through the archives, it wasn’t uncommon to find shocking instances of homophobia, both in terms of language used and the ideas that were printed. In the context of the time these papers were printed, perhaps it shouldn’t be surprising that this is the case– although, it makes it hard to imagine what it must have been like to be a queer student in the 20th century, when it was acceptable for students to not only say such things, but publish them in a campus newspaper.

It’s also worth considering why the rest of the LGBT+ were heavily overshadowed by ‘gay’ members of the community. Although I can only theorise on this, it seems to me that there were two probable reasons: firstly, there was less distinction between queer identities during this period and ‘gay’ was used as a catch-all for anyone who wasn’t conventionally cisgender and heterosexual. Secondly, as can still be seen today, white cisgender men may have been seen as more ‘acceptable’ than any other group, because they had the privilege of only belonging to one minority group. It may have been easier to be published in The Boar due to white, male, and cisgender privilege, which made them, and their writing, marginally easier for the mainstream to swallow.

Some instances of ‘bisexual’ and ‘lesbian’ were found in the archives, although these terms were often used (regularly misused) in reference to music, plays, and art. It seems to me that these concepts were easier for the majority of students to digest when they were theoretical, such as in a fictional story, as opposed to thinking of LGBT+ people as their peers. It demonstrates how the medium of art was used by queer people to express themselves and their identities, in a time when it wasn’t socially acceptable to do so in their daily lives. On the other hand, the complete absence of transgender people, in an explicit sense, is a form of violence and deliberate ignorance, as I find it hard to believe that there weren’t any trans people on campus until the 2000s. It’s likely that transgender people were forced to “keep quiet” to avoid violence and assault, and that any writings about their experiences were either covert or published in more fringe forms of media.

In LGBT+ Pride Month, we often discuss how it’s important not to forget the past and the people who fought for the rights we have now. But this is often talked about in the context of Stonewall or other well-known riots and protests, rather than quieter forms of resistance, such as being “visible” to other people, or even just living your life in the face of regular oppression. It’s easily forgotten that queer people existed everywhere, whether they were open about it or not, for a long time before it was “acceptable” to do so, and this includes the University of Warwick.

While my dive into The Boar archives was interesting, puzzling, and often upsetting, I think it was ultimately successful in finding out what the lives of LGBT+ people were like in the 50 years since the newspaper was established. Even the notable absences (of transgender people and queer people of colour) told a story about dealing with prejudice and a deliberate silence from the media. Some aspects of the queer experience were uncomfortably familiar, while others were a reminder of how much has changed in such a short period of time, and it was interesting to compare old editions of The Boar to what we print in 2022. Leaving me with one final question: what will The Boar editorial staff in 50 year times think of our latest editions?