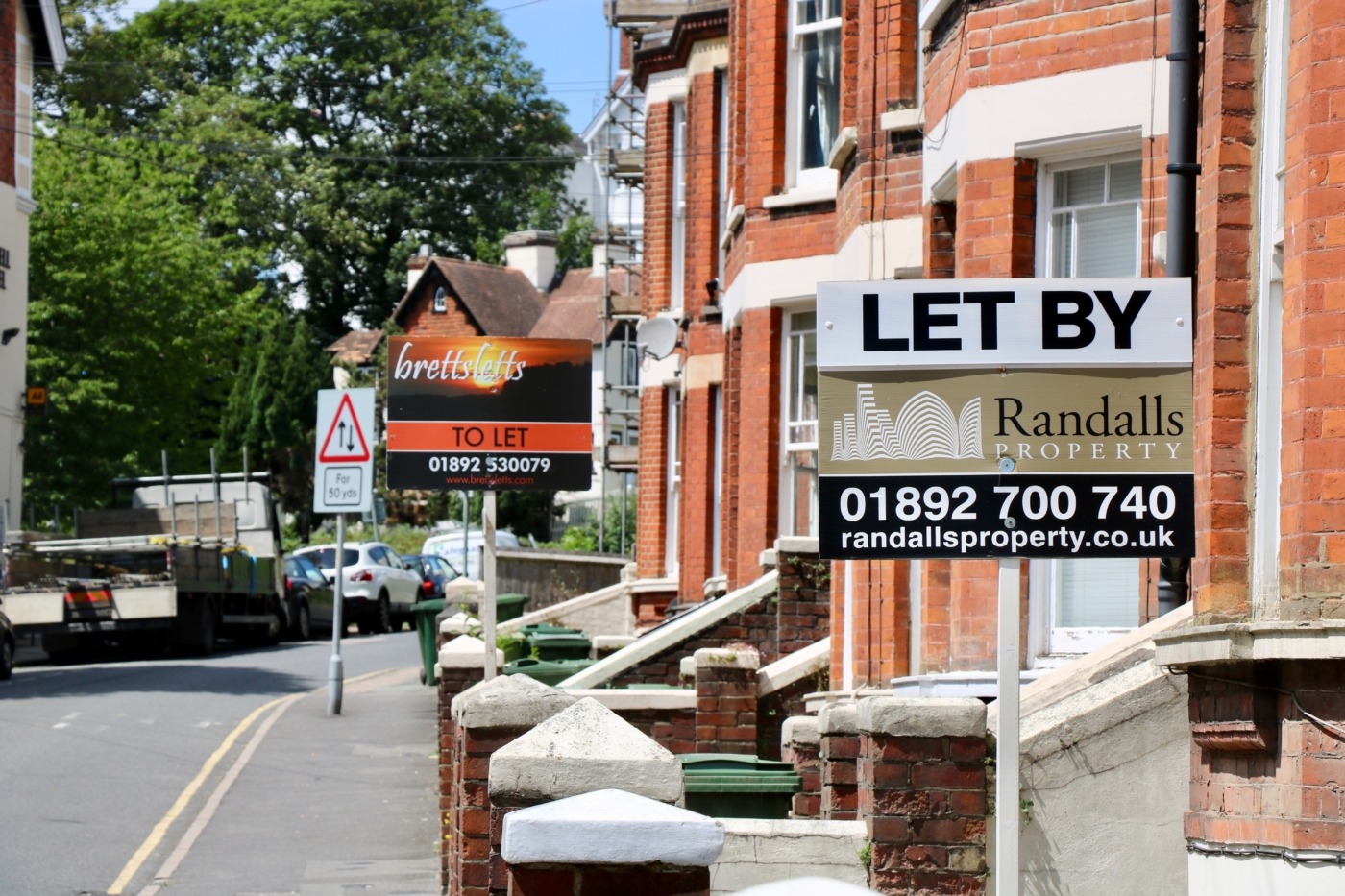 This increase in house prices appears to be part of a wider, general rise in UK house prices since the millennium, as average UK house prices have increased from £150,663 to £273,762 between January 2005 and January 2022, according to the Office for National Statistics (ONS).

Though recorded over a shorter 17 rather than 20-year period, this 87% UK increase, when compared to Coventry and Warwickshire’s 214% upturn, suggests the area’s rise in house prices is disproportionately higher than the national average.

Nathan Emerson, CEO of Propertymark, a membership organisation for estate agents in the UK, commented on the recent rise in house prices, telling Coventry Live: “The year-on-year increase shows there is still plenty of momentum within the housing market, however, we are now seeing some signs of things starting to cool. But we keep coming back to the issue of low supply being the main driver of rising prices.

“Our member agents are telling us that it’s still an issue and that the number of people looking to buy remains far higher than the number of properties they have listed. This, coupled with incredibly low borrowing rates, is likely to maintain prices in the short to medium term.”

Also speaking to Coventry Live, Mike Scott, chief analyst at Yopa, a nationwide estate agency, said he expected the annual growth rate to stay at around 10 per cent.

More optimistically, he did also note: “House prices cannot continue to defy gravity forever, but the current shortage of homes for sale and high demand from people who are still re-evaluating their lives and priorities for the post-pandemic world are likely to continue to support prices for at least the rest of 2022, and we do not anticipate any significant falls in nominal house prices this year.

“However, with inflation continuing to rise and early signs that the housing market is beginning to cool off, it would not be surprising if we end the year with house prices rising more slowly than other prices, and so falling in real terms.”

The most recent increase in house prices, 9.8% in the year to March 2022 nationally and 9.3% over the same period in Coventry, may be attributed to a widespread post-pandemic preference reconsideration in housing location.

This significant rise in house prices in Coventry and Warwickshire has also impacted both Warwick and Coventry University students, who have seen a ripple effect of student property prices increase accordingly.