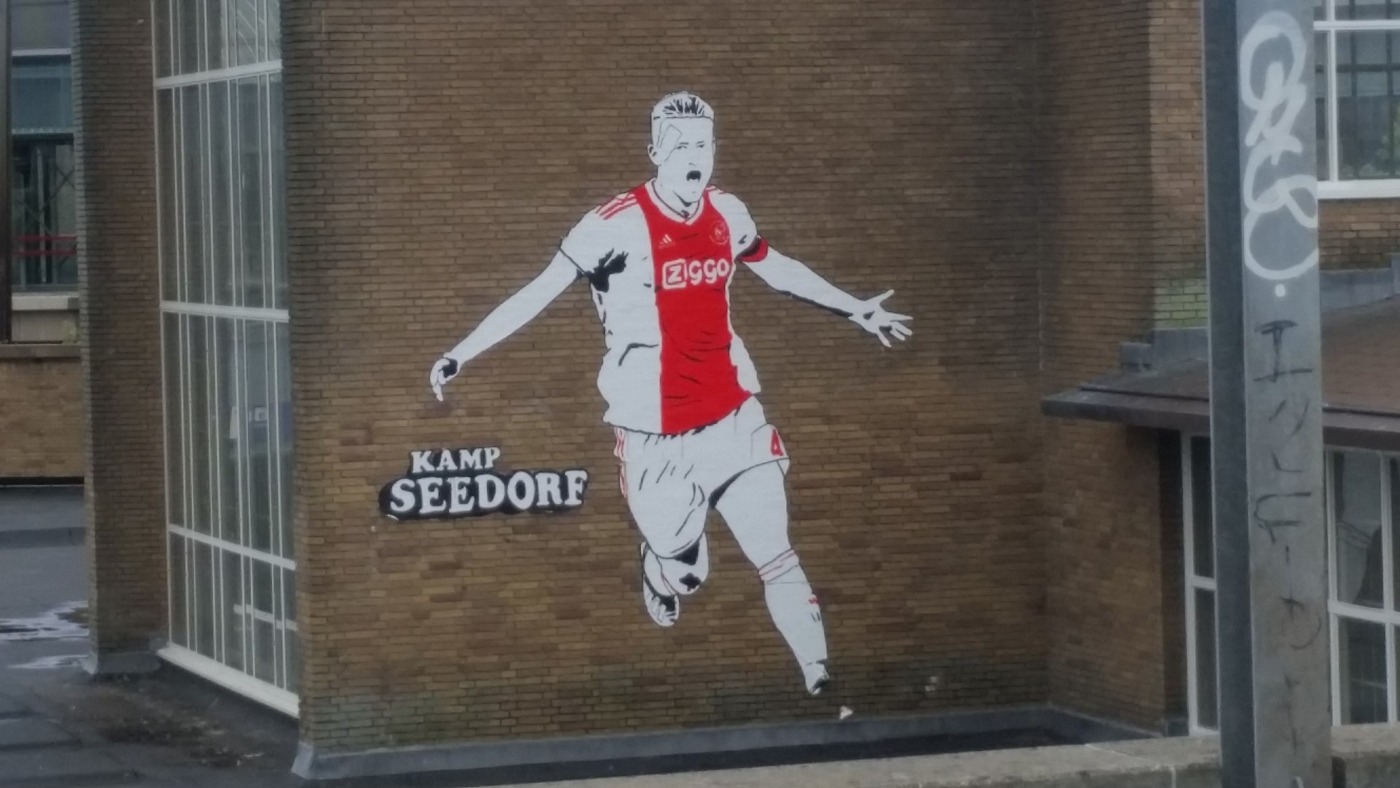 Has Matthijs de Ligt lived up to his potential?

One of the hottest Centre Back prospects for a generation, Matthijs de Ligt was wanted by all of Europe’s top clubs when he departed Ajax in 2019. Following on from winning the prestigious Golden Boy and captaining Ajax to an iconic Champions League Semi Final run, many believed that he would develop into an unbeatable talent at the ‘School of Defending’ in Serie A. However, after a mixed spell in Italy, he is departing Juventus to join Bayern Munich, leading many to question whether he will ever reach the highs expected of him.

Born in Leiderdorp, the Netherlands, De Ligt initially signed for Ajax at age nine and although many had reservations about his speed, he grew into one of the club’s best young prospects. He made his debut for Jong Ajax in early 2016 and by the end of the year was playing for the first team. A strong start for the first 11 led to him becoming the youngest ever scorer for the Eredivisie side since Clarence Seedorf and when the club qualified for the final of the Europa League, the young defender could prove to the world he was a truly elite prospect.

Although Ajax ended up losing to Manchester United in that game, De Ligt’s meteoric rise from unknown to established first team centre-back was more than noted. By the end of the following 2017/18 season, he was captaining the side. Following on from this unbelievable breakout season, he achieved a cascade of personal accolades including becoming the youngest debutant of the Dutch national team since 1945, Ajax’s youngest ever captain, and although he may have lost in that Europa League final, he was the youngest player to ever feature in the showpiece event.

The young wonderkid’s hype was only building with a host of Europe’s elite chasing his signature, with Chelsea, Barcelona, and Manchester United all reportedly interested. De Ligt would stay at the club for the 2018/19 season regardless of all this interest and throughout this season he would cement his status as one of the best defenders in the world. In December of that season he would win his largest accomplishment to date, the Golden Boy award. This award placed him amongst a pantheon of extraordinary young talents such as Lionel Messi, Kylian Mbappe, Sergio Aguero and Wayne Rooney.

Despite his struggles thus far, age is on his side – he has plenty of time to fulfil his potential if he can recapture his Eredivisie form in Bavaria

The season would only get better for Matthijs as he only missed two games on his way to an Eredivisie crown. This success continued in European competition as a host of giants such as Bayern, Juventus and Real Madrid suffered disappointing results at the hands of De Ligt’s Ajax team. Iconic goals against Juventus and Spurs led to many claiming De Ligt was one of the planet’s stand out defenders as he captained his side to such great triumph and the former splashed out £77 million to beat out giants like Barcelona and PSG to the signing.

De Ligt had weighty expectations on his shoulders in his three seasons at the Turin club after they spent so much money on him and things did not get off to a promising start after he was benched for their first game of the 19/20 season. De Ligt was expected to become the future captain of the club and although he was solid for the club many felt that he was still developing into the prospect that he was tipped to become at Ajax. Sharing a defence with experience such as Bonucci and Chiellini led to many claiming that De Ligt could learn from this experience to become a more successful player. However, he sometimes failed to dislodge these icons from their positions. This task was made harder through the turbulent times at the Italian club as managers such as Sarri, Pirlo, and Allegri implemented various playing styles, leading to De Ligt’s progression stalling. Although he won a Serie A and an Italian Cup, many expected more from the team, especially after the signing of Cristiano Ronaldo.

And so, despite his promise, he did not become the world beating defender that Juventus thought was going to carry them into a new era. Many still point to his young age – he is only 22 – but the masterful ball-playing centre-back that we saw at Ajax seems to have become more fearful and cautious. Whilst this may not necessarily be a bad thing, mistakes like his horror show in Euro 2020 against the Czech Republic need to be ironed out if he is to truly succeed. This new opportunity at Bayern may allow him to eradicate these flaws, as he is more likely to fit into the role he had at Ajax as almost the ‘focal point’ of the defence. Despite his struggles thus far, age is on his side, and as he will have witnessed from his Dutch compatriot van Dijk, he has plenty of time to fulfil his potential if he can recapture his Eredivisie form in Bavaria.