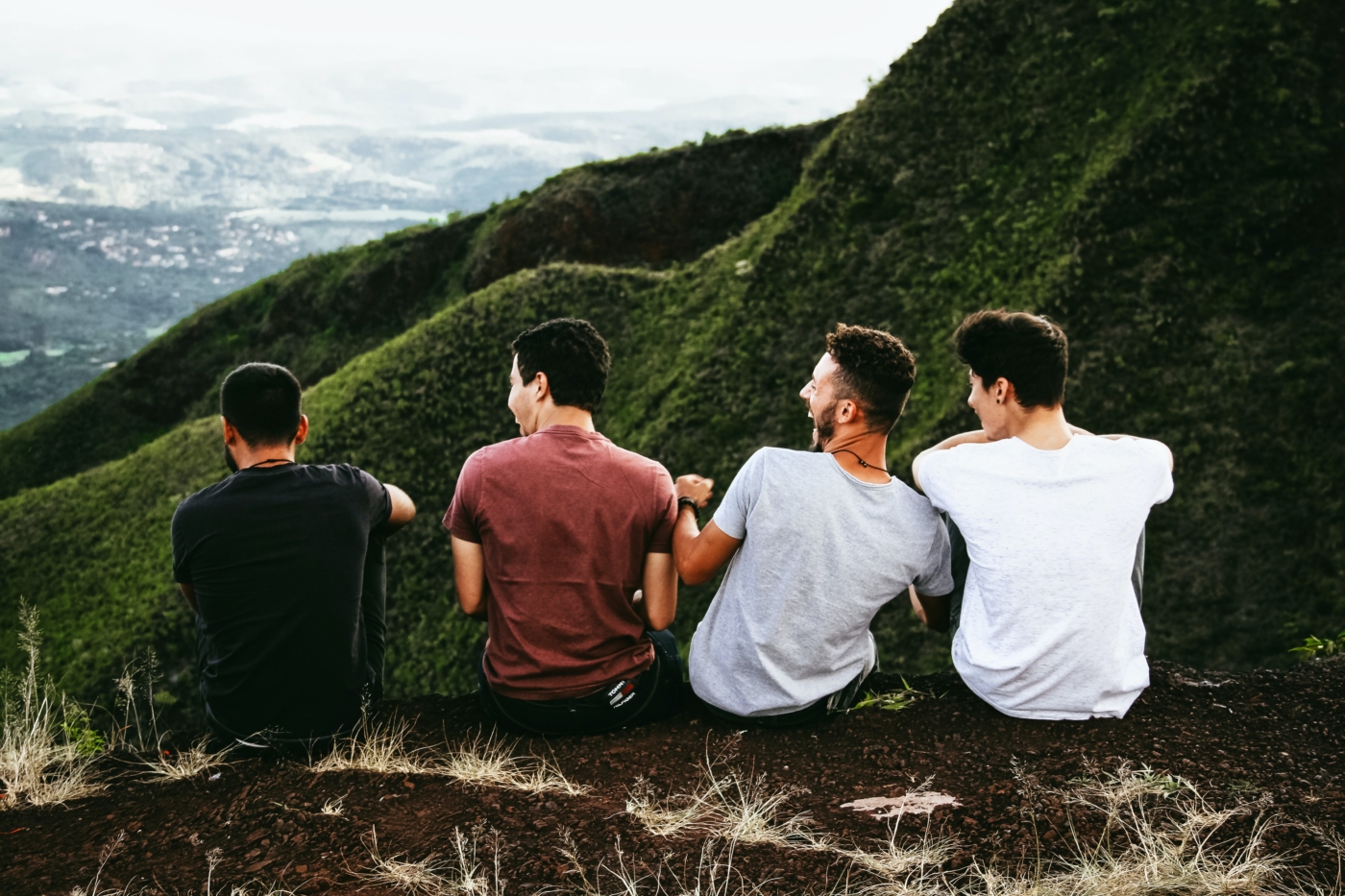 Depending on your personal taste in literature, you may be surprised to learn the results of a study undertaken by the University of Southern California’s Viterbi School of Engineering. Thanks to AI technology, an analysis of the use of pronouns and gender-specific language in 3,000 books across various genres and mediums revealed a considerable gender bias towards male characters. Where does this come from, and what can we do to remedy this?

Historically, it’s a truth universally acknowledged that upper-class men have long held significantly more educational opportunities; even female writers who shared a similarly privileged background opted for male pseudonyms in order to reach male readership and write without prejudice. Writers as contemporary as J.K. Rowling have chosen to mask their female identity out of fear of sexism. Although this discrepancy of opportunity for men and women is generally smaller nowadays, a 2020 study reveals that female writers are almost as likely as male writers to have the main character of their same gender. If there are four times more male characters than females, there should be a similar ratio for the male to female writers. On the contrary, a 2021 article from the Guardian highlights that the opposite is the case, at least in general and literary fiction. Not only are fewer young men putting works of fiction forward, but publishers themselves find it harder to sell fiction by a male author due to the missing leverage and cultural buzz that surrounds female writers like Sally Rooney, Ottessa Moshfegh, and Dolly Alderton in both traditional and social media.

What has tipped the scales in favour of female writers in the last few years?

A noteworthy detail of this study is the reliance on gendered language, such that ‘pretty’ and ‘amiable’ be read as adjectives likely to represent women and associating words like ‘politics’ and ‘strength’ with male characters. Considering the non-disclosure of the time period from which the 3,000 books were sourced, and that there has been a favouring of male writers as recent as the 1990s, we can assume that the conclusion of this study is likely representative of the publishing industry until a few years ago. This might be why the pronoun “they”, in any sense of the word, was ignored completely. It goes without saying that if a few novels with strong and politically-active non-binary or female characters slipped into the pile, this may have ever-so-slightly skewed the results. The question remains, however, what has tipped the scales in favour of female writers in the last few years?

One promising reason is the emergence of book bloggers under various forms of social media, namely TikTok, Instagram, and Youtube, otherwise known as BookTok, Bookstagram, and BookTube, respectively. Female-centered fiction such as It Ends With Us by Colleen Hoover, The Song of Achilles by Madeline Miller, and The Seven Husbands of Evelyn Hugo by Taylor Jenkins Reid, are gaining notoriety in a variety of genres, ranging from romance and historical fiction to fantasy and thriller. The emergence of the ‘written by a woman’ trope, in other words, literature from the ‘female gaze’ that evokes women as having agency and men as not being emasculated by feminism, as well as the increasing critique of literature ‘written by a man’, reflects a shift in social attitudes towards women. The latter narrative, which is often mocked on social media, values the male gaze and perpetuates a more superficial image of women. Classics and bestselling fiction of various genres are now being added to lists of misogynistic literature and critiqued in a new feminist light, ranging from Ernest Hemingway to Haruki Murakami, and even the Twilight Saga.

An expectation for diverse literature that broadens the scope of femininity is being established and desired by readers, as recent bestseller lists reflect. With the increasingly upheld feminist standard in the literature, this is reason to be optimistic that the ratio of male to female characters will come closer to balancing out, and that character representation will diversify. As male writers re-establish themselves in the industry under this standard, the “written by a man” label might not represent such a harsh critique. Maybe, we’ll see that life really does imitate art.