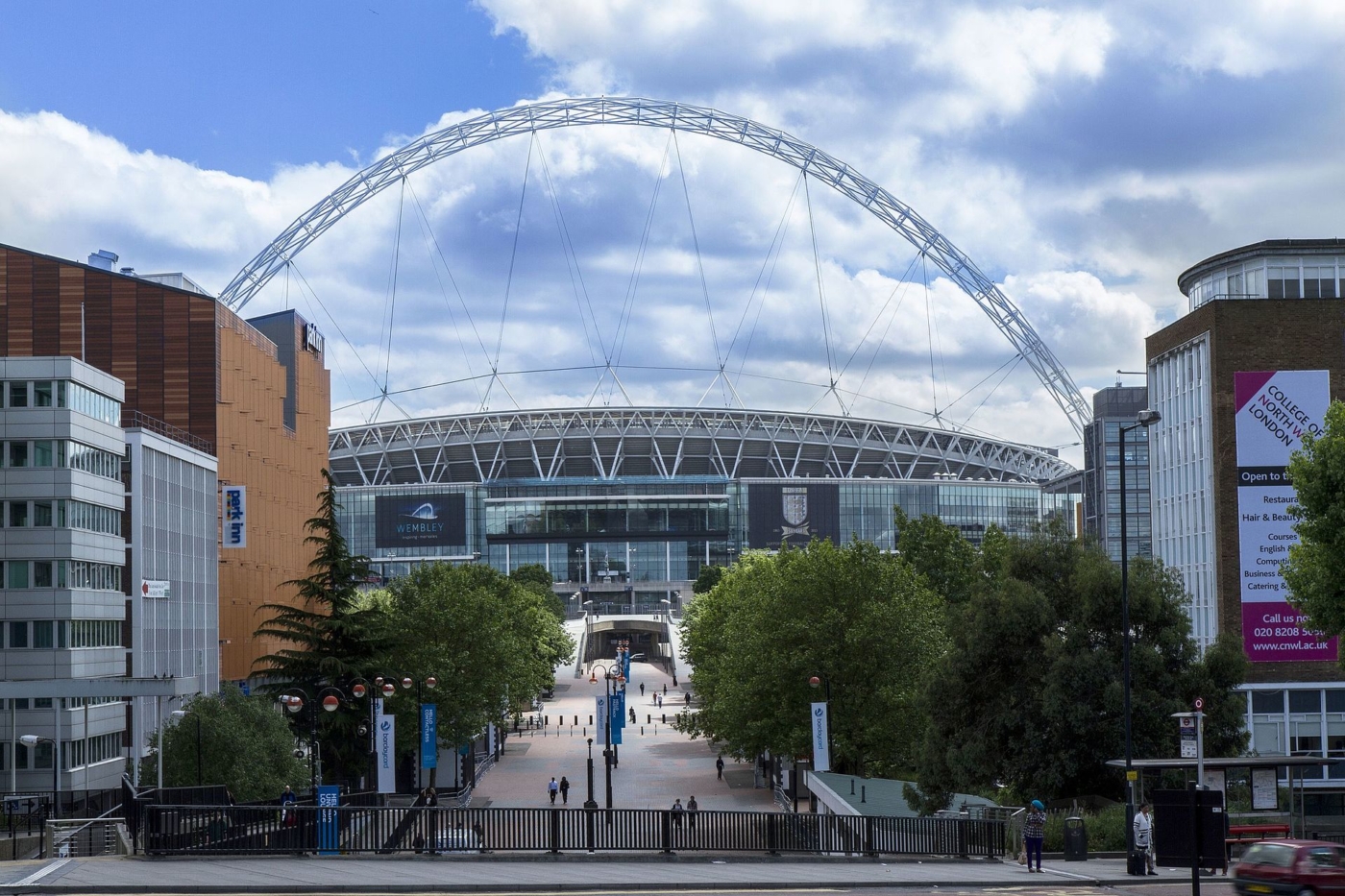 Buoyant chants of ‘it’s coming home’ filled Old Trafford as England kicked off the Euros triumphant against Austria. Following further demolitions of Norway and Northern Ireland, the Lionesses will have their eyes firmly fixed on the prize of a home Euros victory, but this victory will be hotly contested.

As we approach the knockout stages of this year’s European Championships it is hard to predict which nation may be crowned champions come the close of July. The tournament is abundant with talent and promises clashes between the world’s leading players.

Current holders the Netherlands, along with Sweden, Germany, Spain, France and hosts England, have all been touted as being possible contenders. Each bringing a predatory instinct, the race to the final is not to be missed.

The Netherlands, who have perhaps been the most successful European nation in recent history, won the competition in its 2017 edition and made the final of the 2019 World Cup. They also boast astonishing attacking prowess, featuring the likes of Vivianne Miedema, Jill Roord and Lieke Martens.

Their weaknesses come in defence, however, conceding two against relative outsiders Portugal. They’ve also been hit with Covid cases – Miedema and Jackie Groenen both ruled out for games in the tournament, which has not helped their plight.

Yet the Netherlands should not be dismissed. Past experience of what it takes to win and a truly world-beating front line see them remain key contenders in the hunt. Group rivals Sweden discovered as much as they were held to a draw by the defending champions.

The Scandinavians themselves have looked ruthlessly impressive thus far. Having recorded a narrow victory over Switzerland, they tore Portugal apart 5-0. A squad fuelled from narrowly missing out on Olympic Gold in Tokyo and with strong squad depth and cohesion, Sweden will certainly like their chances of claiming the trophy.

Elsewhere, emerging from the ‘group of death’, Spain and Germany look set to provide fierce competition for the accolade. Germany have been in nothing short of scintillating form so far this tournament, taking all the possible points from their group.

When the final arrives on 31 July, I can only hope to be wearing three lions on my chest on the walk down Wembley Way, ready to witness football finally make its way home

Though they were not at their best in the pre-tournament Arnold Clark Cup, this can be excused due to being plagued with Covid cases. With the likes of Alexandra Popp, who has scored in every group game, in their pack and tournament form on their side, they provide compelling shouts for favourites at this stage.

Among their triumphs was victory over a Spain side who entered the tournament with mixed reviews. They appear an obvious shout for favourite and must be held in the discussion due to the sheer number of stellar players among their ranks.

A squad packed with Barcelona players may be predicted for transferrable success, but club form has yet to translate. Without a clear striker, Spain are still waiting to click and scraped through the group stage with a narrow victory over Denmark.

Though Spain have not convinced so far, they remain a tough prospect to face and certainly will not be a free pass for the Lionesses in the quarter-finals. From Irene Paredes to Marta Cardona, they boast quality all over the pitch and any of their players are capable of a match-winning spark.

Across the Pyrenees, France came into the tournament perhaps as an outside shout for overall winner but still set to provide competition in the hunt. Their actions since have proven exactly why they deserve to be in the conversation.

A storming start saw a 5-1 win in their opening match against Italy with a first-half hat-trick registered by Grace Geyoro. The criminally underrated Marie-Antoinette Katoto was in similarly devastating form before an ACL injury cruelly cut her tournament short. While this loss is a blow, France provide another exciting prospect this summer.

Of course, it is impossible to overlook the hosts: the Lionesses. As we have seen, Beth Mead is indeed on fire and with a stable starting XI and substitutes who provide true impact, with Alessia Russo picking up a brace off the bench, who can resist the excitement of a potential home victory.

An 8-0 record-breaking triumph among former touted contenders Norway demonstrates just how unstoppable England appear to be. Maintaining caution of overexcitement is hard given the circumstances and it is surely not too early to jump on the ‘it’s coming home’ bandwagon.

The hunt is on to be crowned European Champions and more teams than ever before offer compelling cases for their own chances. It’s a pack full of talent that promises to deliver a thrilling knockout stage.

When the final arrives on 31 July, I can only hope to be wearing three lions on my chest on the walk down Wembley Way, ready to witness football finally make its way home.