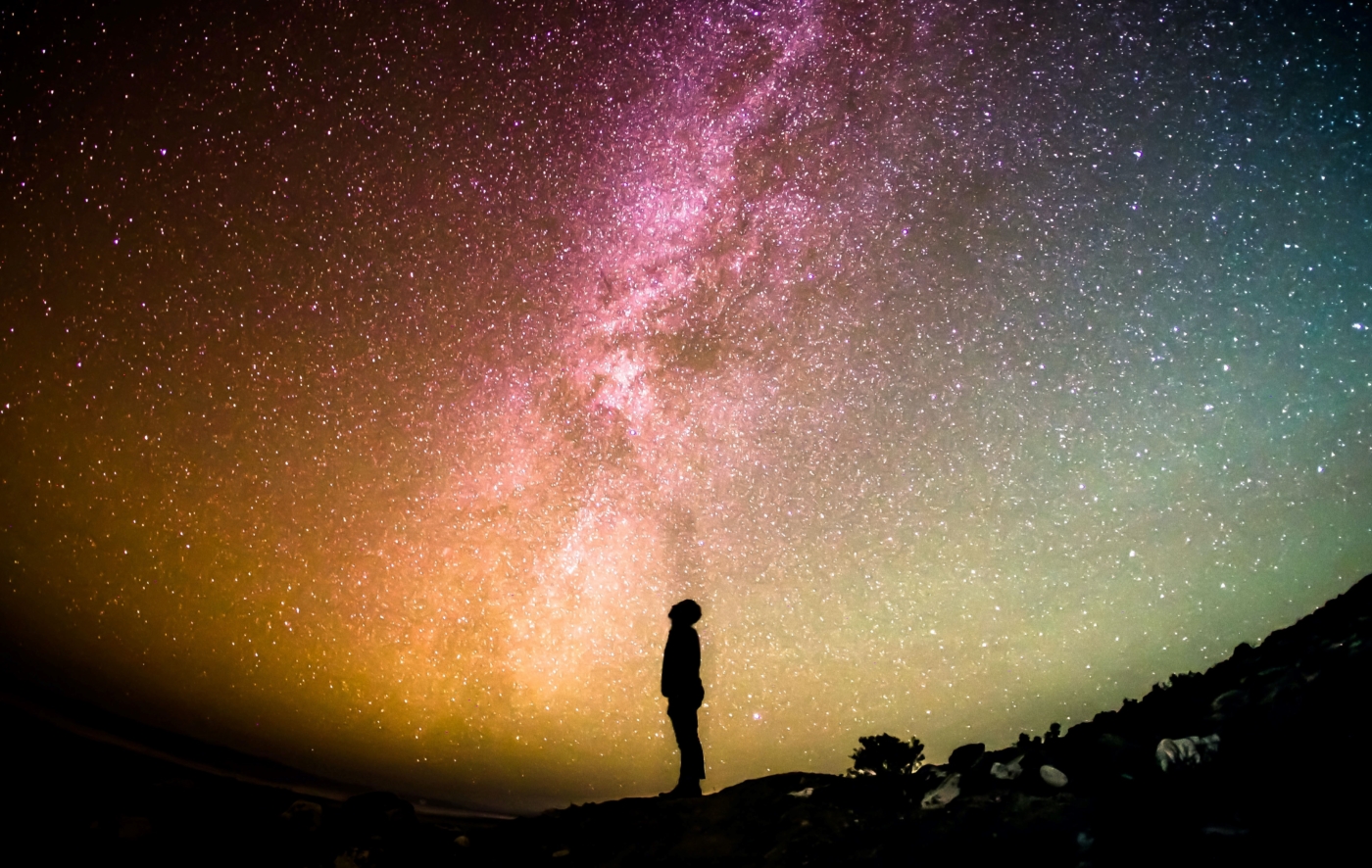 Did meteorites impact the origin of life?

We’ve all heard that saying about killing birds with a stone, but what about creating them with one? Scientists have found evidence that the building blocks of life could have been brought to the planet on giant space rocks. Recent studies reveal the presence of all the key elements of DNA and RNA in meteorite samples.

Contained within DNA and RNA are the instructions to build and operate every living being on Earth. The two molecules are made up of five informational components called nucleobases: adenine (A), thymine (T), cytosine (C), guanine (G), and uracil (U). Together, these five bases form a recipe book for life with all the essential information for the storage and reading of genetic information.

The nucleobases are split into two flavours based on their core structure: purines and pyrimidines. A and G are purines – molecules with a fused hexagonal and pentagonal core. T, C, and U are pyrimidines – smaller, more delicate structures formed from a singular hexagonal molecule.

Until recently, only the purines and uracil have been detected in meteorite samples. It remained a mystery why the other two pyrimidines were not seen. Laboratory experiments simulating conditions in outer space had suggested that all the bases could have been formed within interstellar molecular clouds.

However, a new study published in Nature Communications details the detection of the remaining two nucleobases: C and T. The study used samples from three independent, carbonaceous meteorites (the Murchison, Lake Murray, and Tagish Lake meteorites) and detected T, C, and U bases at levels of up to a few parts per billion. The levels of pyrimidines found in the meteorite samples were similar to those predicted by experiments replicating the conditions that existed prior to the formation of the Solar System.

Did we get an assist from outer space, or did life form exclusively from the prebiotic soup of Earth’s infancy?

It is now presumed that these nucleobases were so elusive due to their delicate structures. Scientists have inferred that these structures may have degraded during a harsh sample extraction process. In early experiments, grain samples were placed into a hot bath to create a ‘meteorite tea’ of which the molecular makeup was analysed.

“We study these water extracts since they contain the good stuff, ancient organic molecules that could have been key building blocks for the origin of life on Earth,” says Danny Glavin, co-author of the paper and astrobiologist at NASA’s Goddard Space Flight Centre in Greenbelt, Maryland.

Two recent advances in this method have contributed to the discovery of the final two nucleobases. Firstly, the team used cool water in place of a hot bath containing formic acid. These milder conditions reduced the chances of destroying fragile molecules. Additionally, more sensitive analytic equipment was employed in order to detect the minute quantities of pyrimidines present.

“This group has managed a technique that is more like cold brew than hot tea and is able to pull out more delicate compounds,” said Jason Dworkin, a co-author of the paper at NASA Goddard. “I was amazed that they had seen cytosine, which is very fragile.”

Although this research doesn’t provide an absolute answer to the question of life’s origin on Earth, it does provide proof of concept for a more effective technique of information extraction in asteroids. Furthermore, the study presents an intriguing question to those modelling the inception of life on Earth: did we get an assist from outer space, or did life form exclusively from the prebiotic soup of Earth’s infancy?

If, in the past, asteroids acted as cosmic mailmen delivering the ingredients for life to Earth, it is conceivable that the same recipe is being put together elsewhere in the Universe. Could life on other planets be more likely than we thought?