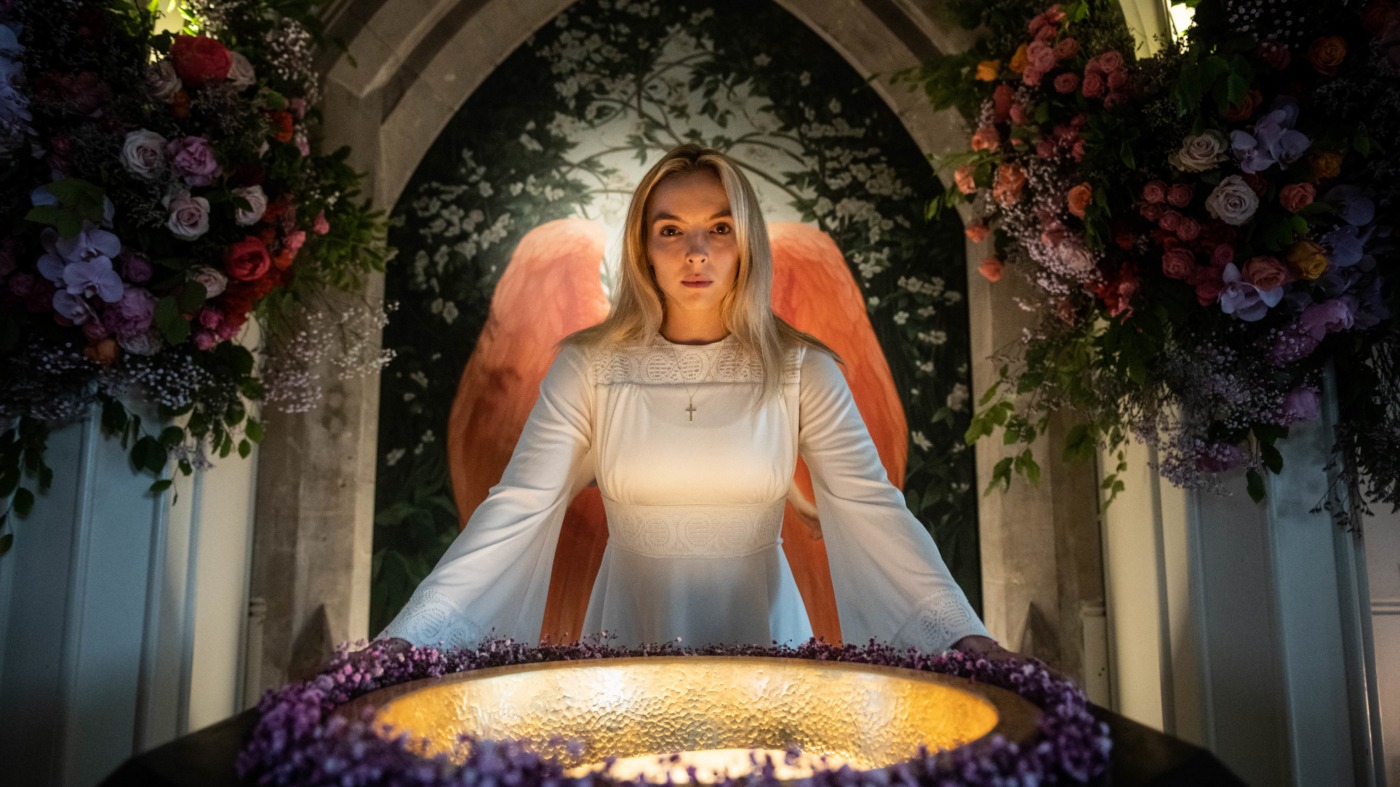 ‘Dead in the water’: How they killed Killing Eve

Killing Eve burst onto screens in 2018, quickly drawing viewers in with its snappy dialogue, thriller-esque plot, and shocking twists. The series tells the story of Villanelle (Jodie Comer), an assassin for a shady, mysterious organisation called (in an appropriately shady and mysterious manner) The Twelve, and Eve (Sandra Oh), an MI5 analyst bored by the mundanity of her job. Tracking the obsessive relationship between the two against a backdrop of constant threats, Killing Eve quickly became a BBC flagship show and an international success. The fourth and final series aired earlier this year, and to say that it was a disappointment would be an understatement. Rather than going out on a high, Killing Eve limped slowly to its death and has irreparably tainted the earlier seasons with a weak final eight episodes and a finale that left viewers stunned for all the wrong reasons.

A major obstacle towards ending the saga was that so much mythology had been set up throughout the series that it was nigh on impossible to conclude the narrative and tie up all the loose ends in any satisfactory way. Take The Twelve. They began, we’re told, as an anarchist organisation, but we get little to no information on what their goals are or what they’re really about. We’re given a hint of their backstory, but not enough to answer the majority of questions that amassed over the four-season run. The final moments of Killing Eve are rushed and anticlimatic and highlight how the show set itself up for failure. As Eve officiates a wedding with a somewhat saccharine speech about the power of love before joining the party and dancing along with the guests (seemingly completely forgetting about the situation at hand), Villanelle slashes her way through the members of The Twelve, all of whom are unseen. Of course, we can never actually see The Twelve; making them actual, visible people would just present even more questions that the show couldn’t answer. It feels as if the writers got bored and wanted to go home for the day, the montage a cheap and insubstantial climax.

Another issue with this season is the characters, who have nowhere to go in terms of development. By this point, Carolyn’s (Fiona Shaw) ambiguous loyalties are a tired and repetitive plotline, and Villanelle’s quandaries over whether she can ever really be ‘good’ are a dull motif. The intervention of her imaginary friend Jesus (yes, surname Christ), is clunky and out of place with the tone of the show. There are some heavyhanded attempts to bring in Big Themes across the episodes, one of which is nature versus nurture, but it’s something that’s already been explored in earlier seasons. Villanelle’s past is delved into in season three and Eve’s shock at her capacity for violence and callousness is seen right from season one. Although the performances remain stellar, the characters have become cardboard cutouts of themselves with a limited set of traits that they never really go beyond. Maybe this is a result of the ever-changing writers, who are left to continue the breadcrumb trail that previous writers have left without, it seems, ever talking to them. Looking at all four seasons together is a bit like looking at a game of consequences.

The world of Killing Eve, just like its stylish assassin, is dead in the water

Of course, the most deliberately shocking moment comes right at the end, where Villanelle is shot and killed in a hit ordered by Carolyn before she and Eve dive into the Thames and her body drifts away in the current. Blood fans out behind her into angel wings, a choice so contrived that it takes away the final semblance of credit the series had as an innovative drama. Eve flounders in the river, screaming into the night, and the show’s characteristic font slams ‘THE END’ over the scene. An abrupt ending wouldn’t have been unsuitable for Killing Eve, but the form it took and the buildup to such an unrewarding farewell was frustrating, to say the least.

Although Killing Eve begins as excellent entertainment, something proven by the widespread accolades and awards that it garnered, it might be best to just stop watching when you reach the season three finale. The final episodes add nothing to the overall narrative and serve only to highlight every fault and plothole with the story so far. Rumour has it that there’s a Carolyn-centric spin-off in the works, and although Fiona Shaw is undoubtedly a fantastic actor, it’s debatable whether her character can be taken any further. The world of Killing Eve, just like its stylish assassin, is dead in the water.