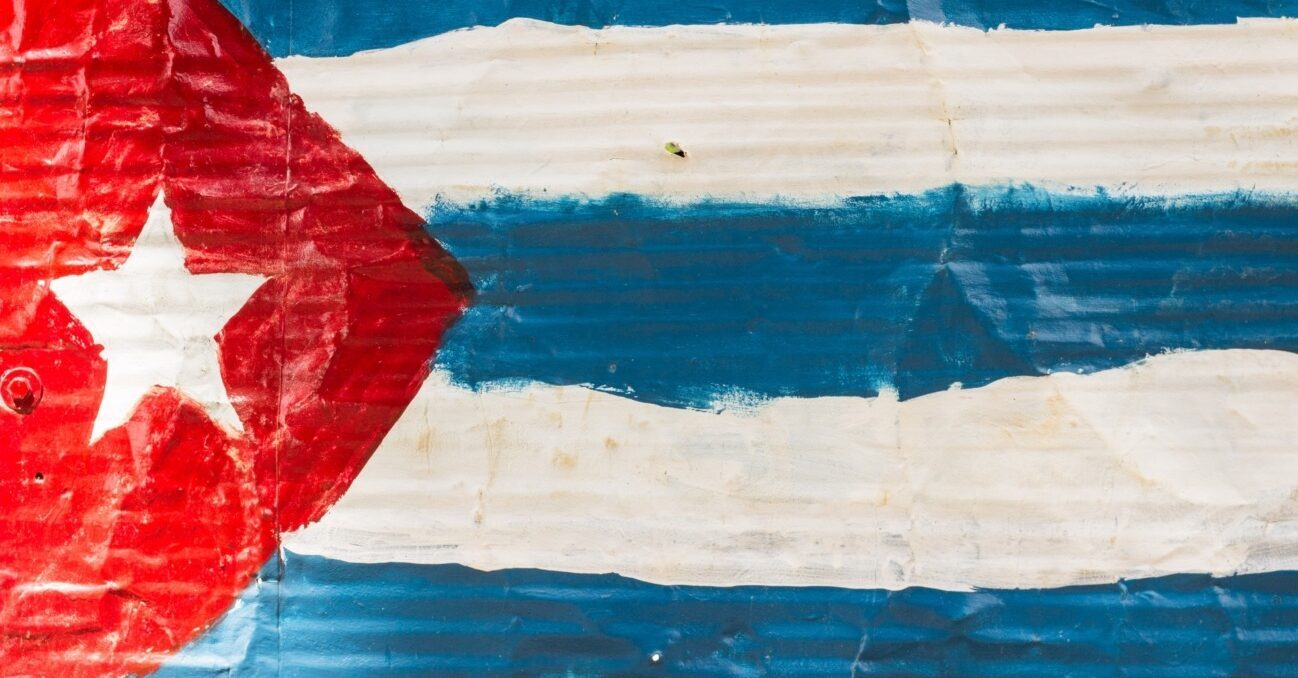 Art has always been inseparable from the environment in which it is produced.  By virtue of their co-existence, the two are constantly engaged in conflict with one another.  This sums up the contentious relationship between dissident art and political nationalism.  While the former attempts to challenge how the nation views itself, the latter does everything it can to stamp it out to maintain the status quo, and ultimately the power of the state.  Yet, since it suppresses the valuable voices of the people within the nation, this problematic approach proves to be antithetical to any concept of pluralism.

The ongoing crackdown on Cuban artists puts this relationship into a much better context.  Numerous creatives, who have opposed the Díaz-Canel regime’s imposition to regulate cultural products through legislation, like the infamous Decree 349, have been detained, if not sentenced to prison.  The actions of the regime led to the formation of the San Isidro Movement in 2018, which attempted to counteract the unjust laws and treatment of artists.  Unfortunately, the recent arrest and trial of Luis Manuel Otero Alcántara, who was labelled as one of “The 100 Most Influential People Of 2021” by Time magazine, makes it clear that the state still has a grip over art as well as the political narrative of the country.

Otero Alcántara’s most powerful pieces critique the illusive notions of autonomy and justice that his country supposedly stands for.  By sculpting ragged editions of American iconography that represent freedom, such as the Statue of Liberty and Superman, the artist depicts the ideals behind them as deeply broken in Cuba – despite it neighbouring the so-called ‘freest nation on Earth’.  In a statement published by Amnesty International on the 24th of June, Americas director Erika Guevara-Rosas condemned Otero Alcántara’s treatment, describing it as “emblematic” of how the Cuban government “uses the judicial system to criminalize critical voices”.

In a one-party system, the voices channelled by the arts are more important than ever

The current situation in Cuba speaks to a much deeper idea – art has never solely existed for entertainment’s sake. One’s craft often reflects the circumstances they find themselves in, the beliefs they subscribe to, and the relations of power to which they are constrained –  even if it’s unintentional.  The pieces created by Cuban artists under the Díaz-Canel regime must be reinterpreted as the voices of the suppressed or as loud cries looking to incite consciousness across their nation and around the world.  In a one-party system, the voices channelled by the arts are more important than ever for making the government more accountable.  However, unreasonable nationalist policies that evaluate whether a piece should exist based on how patriotic it is, deny this from happening.  If we are to frame art as a check on power, the notion that it must uphold a degree of patriotism should not even be a question. Societies desperately require unsympathetic viewpoints that go against the established system in order to motivate those in power to respond to the needs of the nation they govern.  Art is an incredibly important tool for shedding light on these issues.

Nationalistic policies, such as Decree 349, boil art down to a potential obstruction to the authoritarian status quo, leaving little room for nuanced and critical discourse between the creatives and the government.  The overarching issue with unchecked nationalism, as seen in Cuba at the moment, is its lacking ability to engage with alternative viewpoints.  When art is one of the few vehicles that citizens can use to issue their criticisms of the norm, suppressing it only hurts the nation as a whole.  A society where art cannot be produced freely is not only a sign of a broken democracy but also a fractured nation that refuses to reflect on its own self-image and defects.