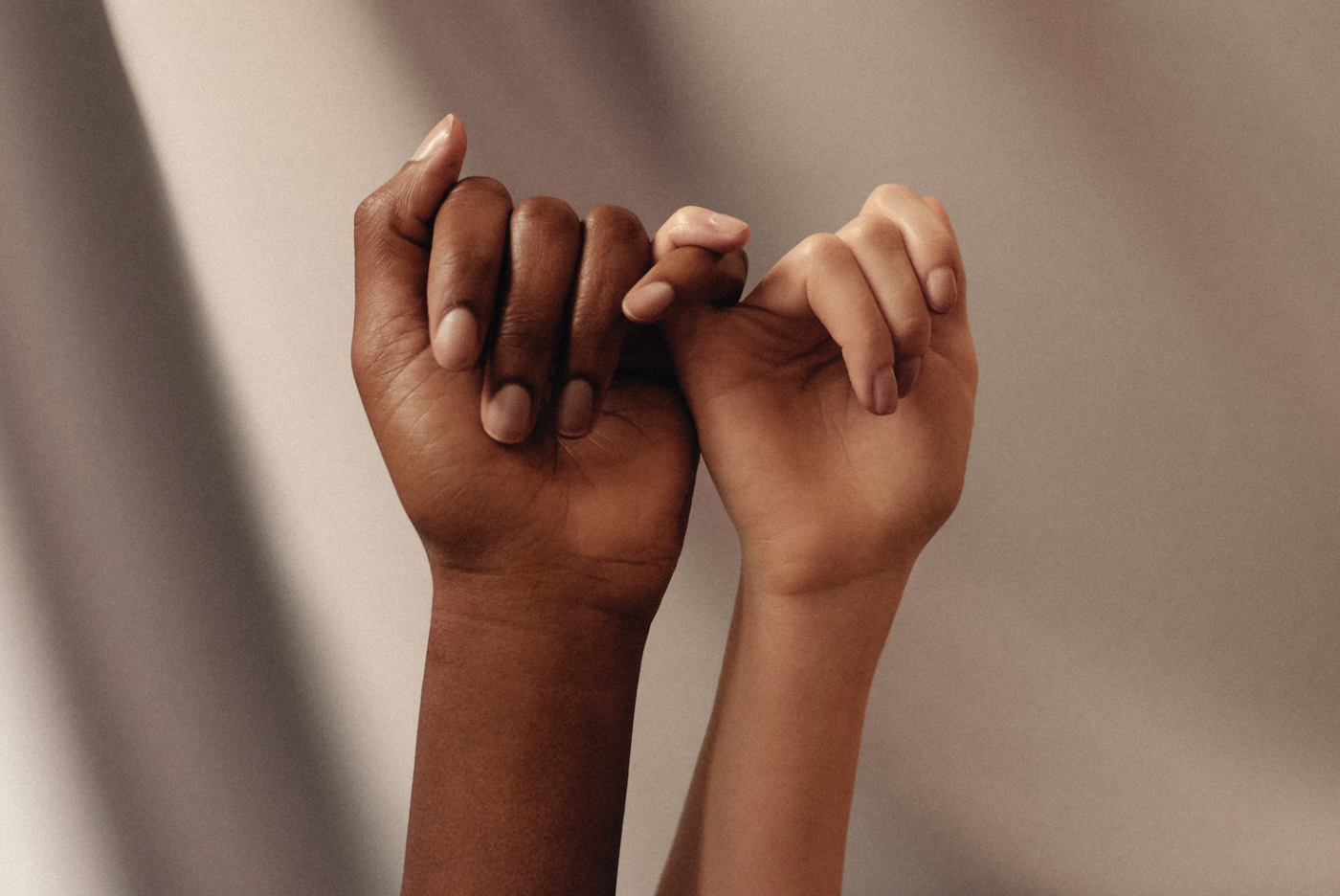 Catcalling: How am I supposed to feel?

I don’t smile at strangers anymore. I used to walk through town quite bubbly, until an old man growled and licked his lips at me. I probably look quite miserable now. Unfortunately, that does not put people off leering, whistling, and shouting.

I don’t think women ever truly escape the male gaze

It goes without saying that with something as personal as being catcalled, I can only speak from my own experiences. Yet, there is something harrowingly universal surrounding attitudes towards those who are catcalled. I often talk about when I am catcalled, as it happens quite frequently. Even when writing, in the back of my mind I wonder if people reading will think I am bragging, as to be ‘catcalled’ must mean I think I am attractive, right? Many women are seen as exaggerating their experiences and are dismissed as a result. Once, I was followed home after a catcall that I ignored. Upon talking about it after reaching my house safely, I wondered, was I even followed? Maybe I was being dramatic? The truth is since so many deem catcalling a ‘compliment’, I have found that when complaining about it, people have seen me as boasting, attention-seeking, or lying.

I don’t think women ever truly escape the male gaze. I’ve worn dresses covering myself from my chin to my ankles, chopped my hair off, worn a mask covering my face during Covid, and no matter what I looked like, I was subject to this form of harassment. It’s a type I can’t put my finger on – it’s not illegal, and no one has physically harmed me, yet I still felt sick as though someone had. It’s invasive and unwarranted. I’d often ask myself what possessed a person to do this, something that garners no reward for either party involved. If just for giggles, then I sure am glad my fear in multiple instances provided such comic relief.

About a month ago, I had the surreal circumstance of actually being flattered. Is it a catcall if I didn’t feel bad about it?  It was not a leering catcall, but being shouted ‘YES’ at when you’ve had a bad day made me feel good, yet conflicted. There seemed to be positive intent from the man, and that’s when I began realising that there’s a line between catcalling and what people call ‘pretty privilege’. Is positive intent the difference? I believe it’s still weird to shout at strangers in the street of course, but catcalling, being something I can’t control, seems too draining to not turn into something positive for my mental wellbeing when and where I can.

I’ve not seen the comparison before, but perhaps we don’t see the fine line between the two because of how we view ourselves in each instance. When we compare being catcalled to that of ‘pretty privilege’ and receiving things as a result, why do we take the latter as a positive and the former as creepy? I personally despise the idea of ‘pretty privilege’ and what it tells women, yet I am not too proud to admit to being chuffed to receive a free croissant from a barista. However, despite there often being no expectation from catcallers, is there not a danger when this kind of behaviour is regular in coffee shops? Is it ‘pretty privilege’, or is it a form of harassment we just consider to be positive? When seeing the croissant-giver regularly, does this become a habit that could lead to stalking, as opposed to a catcaller I will likely never see again?

I have, perhaps subconsciously, adapted to turning these instances into a positive

Given my realisation that the male gaze has ensnared us all, no matter our appearance, or if it goes with or against the grain of attractive stereotypes, I give little thought to how my appearance makes people feel. I do, however, accept that my appearance often fits the convention of what is ‘attractive’, and thus I did feel some kind of way about my experiences, especially at times when I felt good about some instances. Am I a bad feminist for in-the-moment feelings out of my control? Perhaps I am, and speaking on this will make people uncomfortable, yet sharing our experiences facilitates wider conversation that I feel has been absent.

No person should feel dirty or ashamed for taking something often traumatic, well. When it happens so often, as it has with me, I have, perhaps subconsciously, adapted to turning these instances into a positive. I’m not saying that there aren’t times I have been leered at that make me angry, but it is hard when there are so many obstacles and fears for women today to always be carrying that anger. I will never lose it entirely, however, realising that ‘pretty privilege’ and the rewards that come with it are just a ‘polite’ catcall (in my view). I now view these experiences differently. There is only so much we can do as individuals when the harassment is something we have literally no say over.