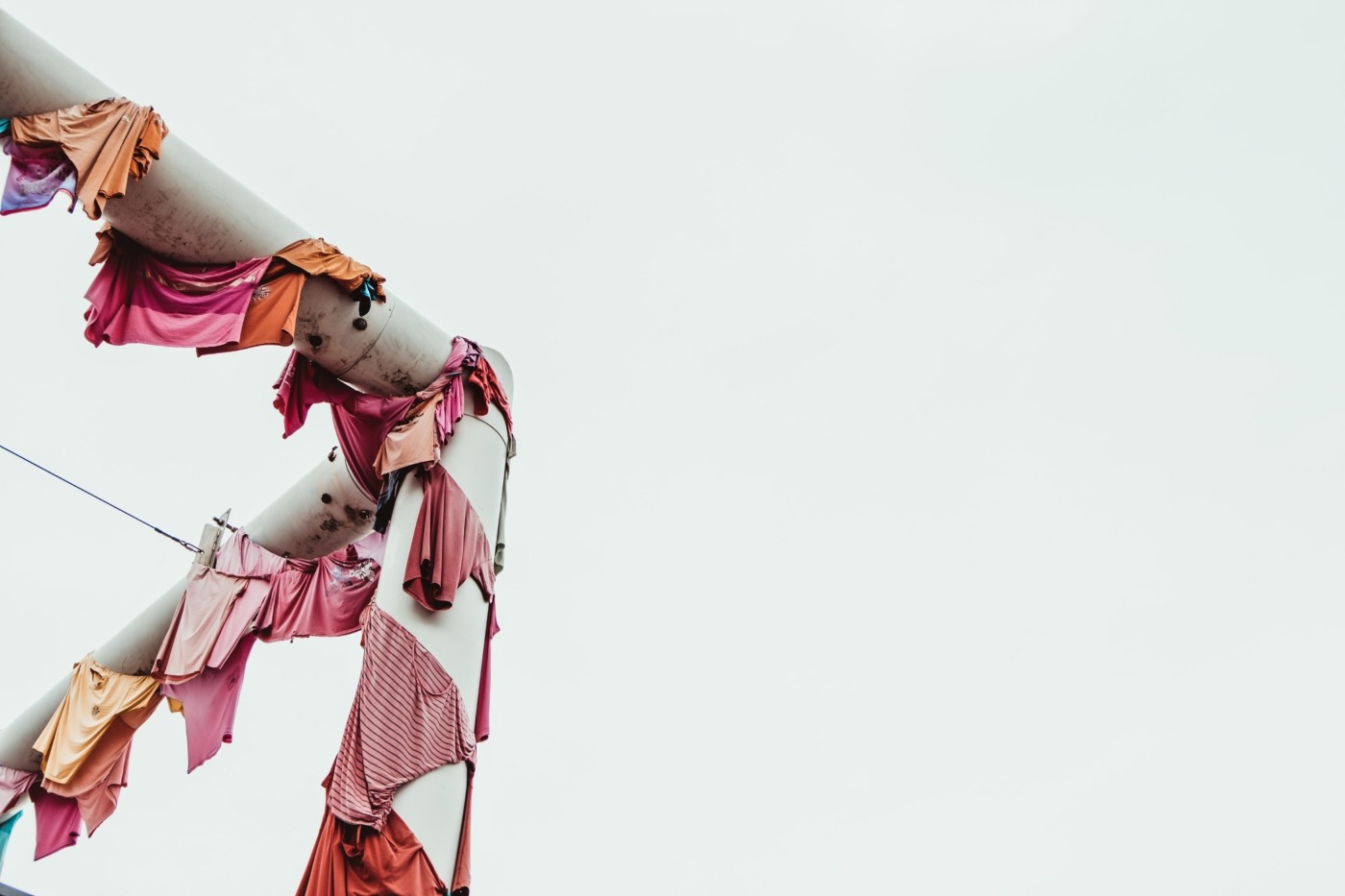 Winner of several literary prizes, the French writer Eric Vuillard is a master in the art of short, compact, but always dense and powerful, historical narratives. Drawing on proven facts, official figures, official archives, and other documents, often minor or isolated, each of his 11 books transcribes with finesse and sarcasm the events and especially the injustices of an era. Whether he is talking about colonisation in the Congo, the Nazi regime, the Indochina War, the fall of the Inca Empire, or the French Revolution, Eric Vuillard often tells us the same story: social violence, reproduction of elites, the perpetuation of inequalities, the concentration of power, asymmetry of relations. The actors change but the piece remains the same.

Above all, the style is excellent. The fast-paced nature of the rhythm is engaging, the chapters are short and follow each other quickly. Few authors have such a sense of narration. It is far from the historian’s account, which is sometimes cold and stagnant, content with stating facts. The descriptions are beautiful, poetic, and colourful. In his novel La Bataille d’Occident, he talks about the young Europeans who will be massacred in the trenches in 1914, saying: ‘‘They don’t know yet that the nimbus they thought they saw around the dresses, that the pretty truth they see between the branches will burn and rot in a gap of azure”.

This corrosive sarcasm and irony, which we understand to be masking a true spirit of revolt, serve to demystify and mock the powerful

His biting irony is the most striking and distinctive feature of his style, but this does not detract from the finesse of his writing. This corrosive sarcasm and irony, which we understand to be masking a true spirit of revolt, serve to demystify and mock the powerful. This can be seen, for example, in this extract on John Wyclif and the Catholic clergy of the late Middle Ages in La Guerre Des Pauvres: “He had two or three other terrible thoughts: he proposed that popes be chosen by lot. In his impulse, he was not far from madness, he declared slavery a sin. Then he said that the clergy should henceforth live according to evangelical poverty (…) he repudiated transubstantiation as a mental aberration. And finally, he had his most terrible idea and advocated the equality of men”

This exercise is always carried out in a fascinating and novelistic sequence, to finally end up with the same scathing observation, according to which, the people are always assassinated by the elites. From the responsibility of German industrialists in the rise of the Third Reich to the compromise of French bankers in the Indochina affair to the complicity of the financial elites in the bloody colonisation of the Congo, Vuillard denounces the influences and solidarities which, in a dizzying analogical ballet, will cause the death of thousands of victims.

Moreover, he could be accused of being hypocritical: so much reproach in his books about politicians who are complicit in the worst crimes is incompatible with his personal political commitment

The substance is sometimes questionable. Sarcasm has its limits as it erases nuances. All his presentations often neglect a part of the puzzle, for example, the disastrous war in Indochina recounted in Une Sortie Honorable, which cannot be summed up as a compromise by the French political and military elites. The extremism of Ho Chi Minh or the role played by the USSR is omitted. The burning desire to reveal to us realities that are sometimes unbearable, forgotten, and suppressed somewhat biases the content and rigour. Moreover, he could be accused of being hypocritical: so much reproach in his books about politicians who are complicit in the worst crimes – often rightly so – is incompatible with his personal political commitment, in favour of the non-extradition of Italian terrorists and in favour of Jean-Luc Mélenchon, who applauded with both hands Putin’s war crimes in Syria and Hugo Chavez’s policies in Venezuela.

Nevertheless, these reviews should not discourage you from reading Eric Vuillard. So far, most of his books are not yet translated. Only L’ordre du Jour (The Order of the Day) and La Guerre des Pauvres (The War of the Poor) have been translated into English and I highly recommend them, they are excellent. Then, it could be an opportunity for the more advanced French speakers to read Une Sortie Honorable (An Honorable Exit), La Bataille d’Occident (The Western Battle), Congo, and Conquistadors to further explore his works.