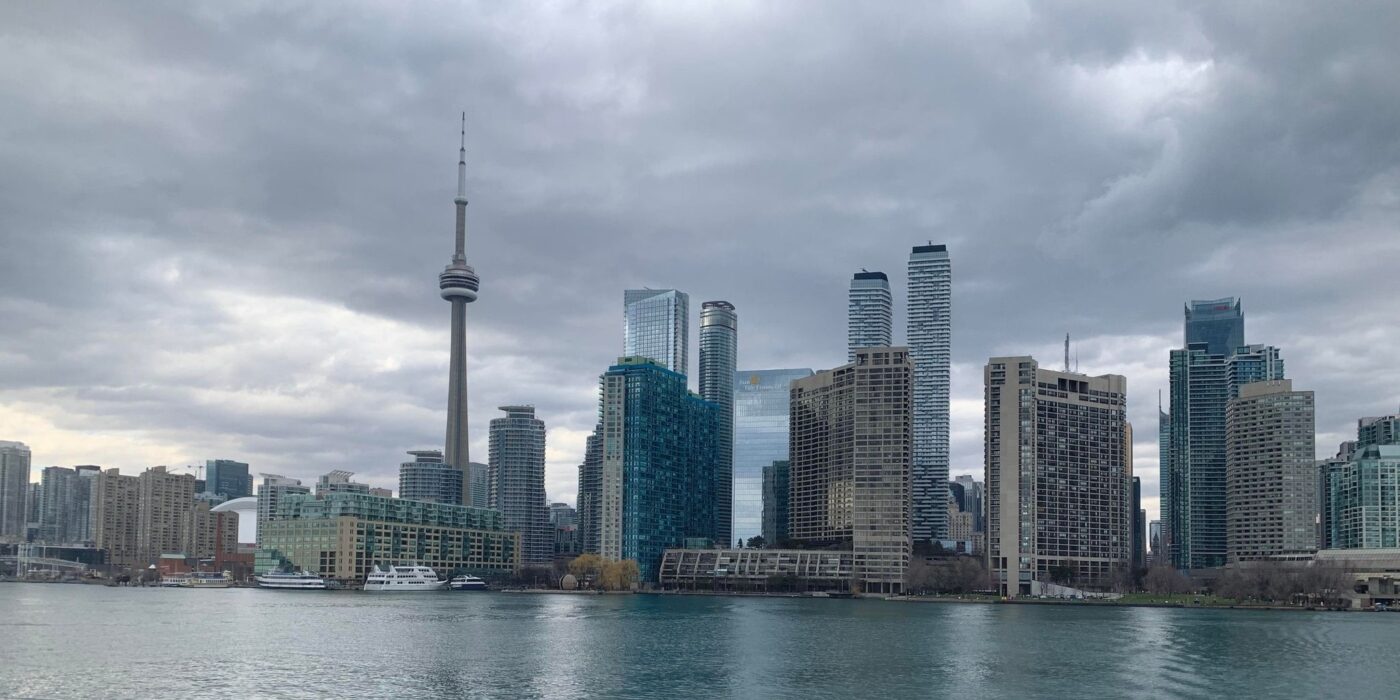 I have just spent the past term, or semester, studying at McMaster University in Ontario, Canada. It was a little bit of a rollercoaster at times, but studying abroad, and studying in Canada specifically, has been one of the best decisions I have made so far at Warwick. Hopefully, this guide will give you some inspiration and provide some helpful information if you are due to go to Ontario on exchange this September.

First things first: Canada is amazing. The people are lovely (the stereotype is true) and there are so many opportunities available. I had never travelled to North America before and found that the culture shock was real, but it was not so different to the UK that I felt out of my comfort zone. The university system is similar with lots of sports and clubs, although the workload is heavier. Canada boasts breathtaking national parks and nature, although Ontario is predominantly a concrete jungle and so you have to travel further afield to find true natural beauty. I was disappointed to miss out on seeing late summer and autumn as I have it on good authority from some Canadian friends that this is the best time of year to be in the country. During the reading week in October for Thanksgiving, I would definitely recommend visiting places like Banff and Jasper, before the seasons change.

The wintertime is long. I arrived in January, just in time for a record-breaking snowstorm at -25 degrees celcius that left me stranded in a hotel. It then didn’t stop snowing for about three months. Lots of thermals and a solid winter coat made the snow manageable, and I found I acclimatised over time. Even during my last week of term in April, there was a small flurry. Daffodils and buds were only beginning to appear in my final weeks, and after a fortnight of travelling the US, I returned to Canada to find that spring had finally arrived.

The best part about a year abroad is meeting new people. I feel so fortunate to have made friends across the globe from my exchange. My roommate lives in Brazil and I have made other friends in Hong Kong, Japan, Germany, Switzerland, and, of course, Canada. Although WhatsApp groups can seem a little awkward, they are really great ways of meeting new people and finding out about exchange group events taking place. I have plans this summer to reunite with some of the group who are based in Europe, and I know that I will keep in contact with many of them. Wherever you go on exchange, the people you meet will not only help to shape your experience, but they can become lifelong friends and connections across the globe.

It is easy to feel alone and far away at the start, but the more people you meet and the busier your life becomes, the easier it is to come into your own and fit in

A great perk of the Canadian university system is that the academic year finishes very early, at the end of April, leaving five months until term at Warwick begins in October. I chose to use this extra time to travel North America, but I know some have taken a language course, some are interrailing, and others have found internships or work in Canada.

Participating in the study abroad scheme has pushed me out of my comfort zone and given me the space to become more independent. The lifestyle in Canada is different, although the language is the same (but yes, you will get compliments on your accent). You are 3,000 miles from home and five hours behind. It is easy to feel alone and far away at the start, but the more people you meet and the busier your life becomes, the easier it is to come into your own and fit in. You get out what you put in, so definitely make plans and take risks. I felt as if my four months at Mac were far too short and that I wasn’t yet ready to leave. My only regret for my exchange was not taking any Indigenous Studies modules, which I believe would have strongly benefited my understanding of Canada and its colonial past. I would recommend the study abroad scheme to anyone, and Canada has many great opportunities to take whilst on exchange.