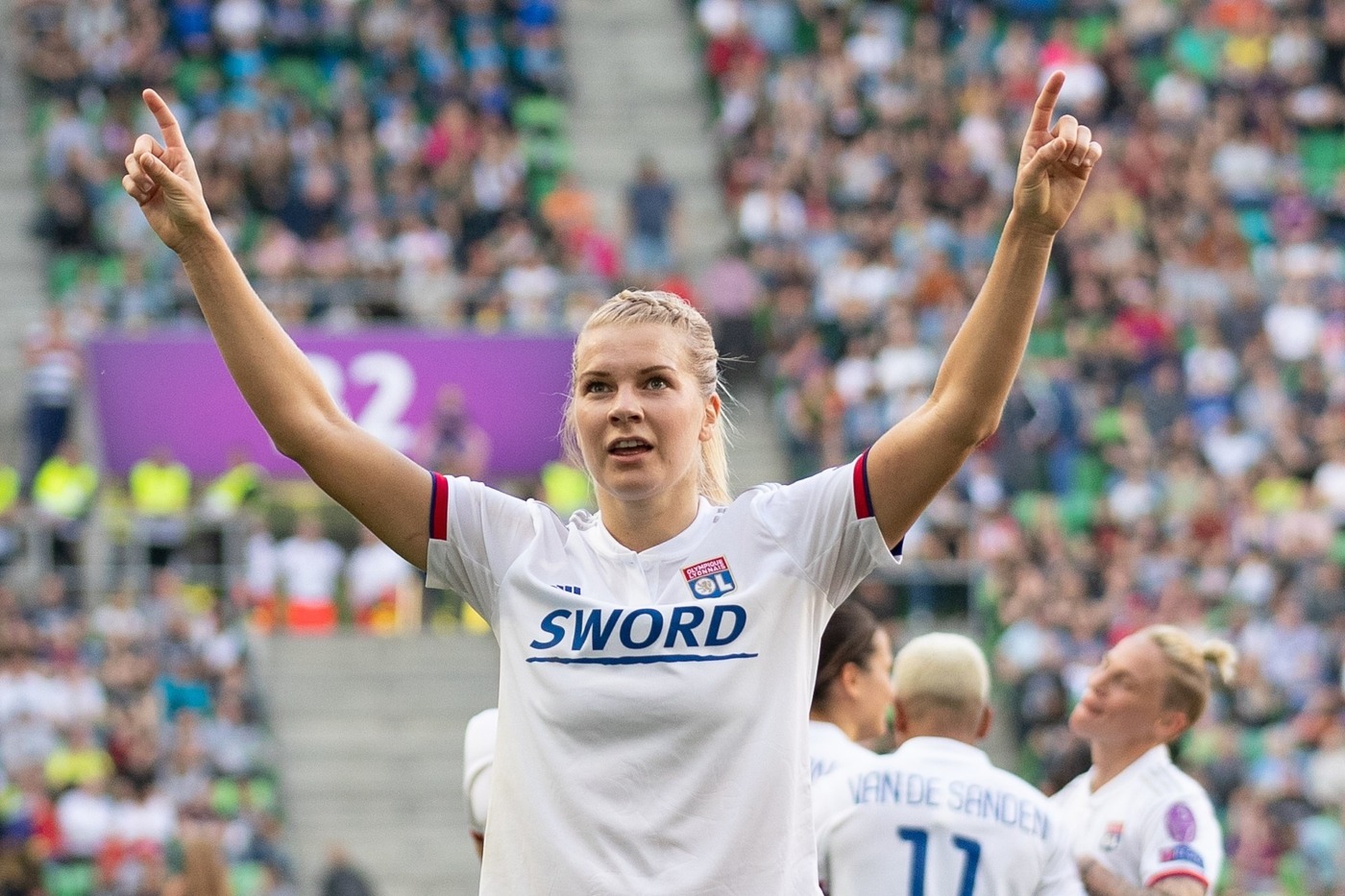 In 2017, Ada Hegerberg quit the Norwegian national team in protest over a lack of respect for the country’s female players. It was a decision triggered by a lack of opportunities for Norwegian women and girls, existing right the way from grassroots football to the professional game. Fast-forward to 2022, and after a change of president at the Norwegian Football Federation, Hegerberg has returned to the national side.

Five years ago, Norway crashed out of the 2017 European Championship, losing all three group games, and failing to muster a single goal. In the absence of Hegerberg, Norway managed to improve in the 2019 World Cup, reaching the quarterfinals. In 2022, the 26-year-old returns to a Norwegian outfit confident of spoiling England’s home tournament.

Norway are in Group A, alongside Austria, Northern Ireland, and hosts England. If Norway progress from the group, as expected, they would face one of Germany, Denmark, Spain or Finland in the quarter final. The prospect of negotiating past Germany, Spain or 2017 runners-up Denmark could prove challenging, but don’t be surprised if Norway make it through to the latter stages of the tournament.

Many of their young players from 2019 are now finding their best form in Europe. Frida Maanum has enjoyed a solid first season with Arsenal, Guro Reiten and the experienced Maren Mjedle are serial trophy winners with Chelsea, while Caroline Graham Hansen is a regular in a superb Barcelona side.

However, 2018 Ballon d’Or winner Ada Hegerberg adds a clinical edge to a side looking solid under manager Martin Sjögren. Any plan to repeat the feat of reaching the final in 2013 will likely include Ada Hegerberg and her ruthless finishing.

Prior to 2017, she was the young prospect lighting up Norwegian football – In 2022, she returns as a more experienced world star

The forward returned to action earlier this season after a 20-month spell on the sidelines, recovering from an anterior cruciate ligament injury she sustained in January 2020. Hegerberg ended her 707-day wait for a goal with a strike against Paris Saint-Germain in November. Since then, she has scored 16 goals in 27 games for Lyon.

In 2021/22, Hegerberg averaged 0.87 goals per 90 minutes for Lyon across all competitions. But she also leads the line impeccably well for the French outfit, averaging 0.43 assists a game and capable of bringing those around her into play. She is also a player for the big occasions, finishing off a fine header as Lyon cruised past Barcelona to win the UEFA Champions League final.

Those stats would prove pleasing enough for any forward. But for Hegerberg, it shows she still has a point to prove coming into the European Championships.

Firstly, she is yet to discover the goalscoring form she boasted prior to her injury in 2020. From 2014 to 2019, Hegerberg consistently averaged well over a goal a game in all competitions, far more than her current rate. She has set very high standards for herself, which she has, understandably, not yet repeated since her injury.

Secondly, Hegerberg returns to a national side that have improved in her absence. Prior to 2017, she was the young prospect lighting up Norwegian football. In 2022, she returns as a more experienced world star. There will be huge pressure on her going into this tournament.

She has already made a strong start on her return to international football. Her first game in five years for the national side saw her score a hattrick as Norway thrashed Kosovo 5-1 in a World Cup qualifier. The question will be whether she can replicate that form this summer. If she can, then hosts England will have a problem on their hands when the two national sides meet on 11 July in Brighton.