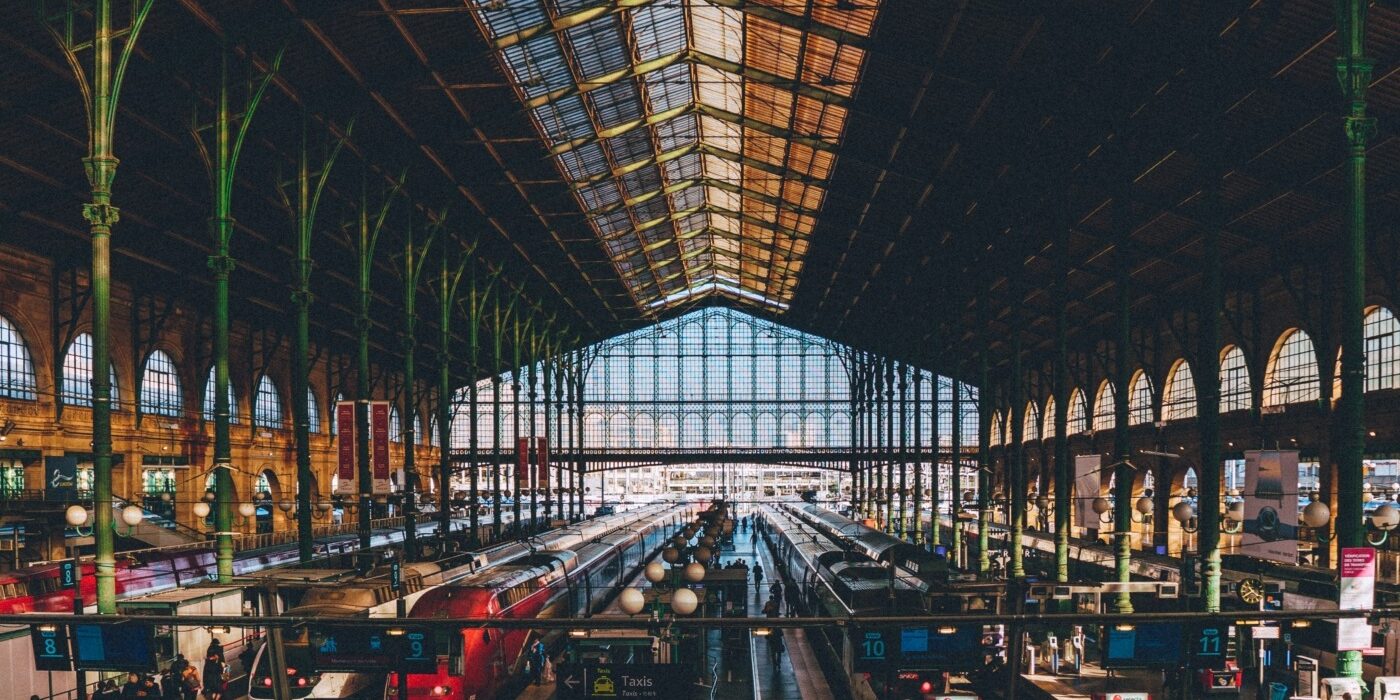 Why train travel is still a contender

If you’re anything like me, reading books like Murder on the Orient Express might have sparked a wish to exist in an age when going on a train journey really meant something. The idea of setting off on an exciting journey to parts unknown where you had your own private compartment and were able to amble down to the dining car and mingle with your interesting and eclectic fellow travellers was definitely seductive, with the inconvenience of a murder on board only a trivial downer. Yet nowadays, for the most part, taking a train is a lot less exciting. The closest I ever got to opulence was a free first-class upgrade on the Cross Country from Sheffield to London, which included a complimentary orange juice and a lamp on the table.

However, train travel seems to be on the rise again – especially internationally. While the Eurostar is a staple of transport, countries are also beginning to invest in and expand other trainlines that should make it quicker, more comfortable, and more climate-friendly to travel around Europe. A new sleeper train (one of many – the sleeper train is having a resurrgence) is launching this summer, travelling from Brussels and Amsterdam to Berlin, Dresden, and Prague, with an option available to switch to the Eurostar and get to the UK. Earlier this year, a second Paris-to-Milan route opened, which cuts travel time down to six and a half hours.

With flight companies slashing their prices and social media posts of people jetting off across Europe for less than it costs to buy lunch at Pret, it’s easy to dismiss rail travel as a slow, expensive, outdated mode of transport

You might look at that time and think, ‘but it only takes an hour and twenty five minutes to fly from Paris to Milan. Why would I take a longer route?’ Fair question. With flight companies slashing their prices and social media posts of people jetting off across Europe for less than it costs to buy lunch at Pret, it’s easy to dismiss rail travel as a slow, expensive, outdated mode of transport. But there are certainly benefits to travelling by rail, not least the environmental impact. Trains have significantly fewer CO2 emissions, and are far less damaging to the climate.

That being said, the guilt at taking a plane is often offset by the financial savings. Despite Eurostar’s advertising of £39 tickets, these are usually at inconvenient times and are still more expensive than budget flights. Mainland Europe tends to be better at train ticket costs than the UK (something highlighted by the recent outrage at the cost of a Manchester-to-London trip), but the appeal of the price and speed of flights still often wins out.

With so much discussion around the damaging nature of flights, train travel should, and finally is becoming close to being something that’s invested in by both the government and private companies

Travelling by train and watching the landscape go by makes a far more interesting part of the holiday experience than sitting in a grey airport, staring at the giant Toblerones in duty free while listening to the rapid disintegration of a marriage in the waiting area. Although we might not have the glamour of the train journeys from days gone by, the train travelling process is far more relaxing than the bleary-eyed dawn drives to airports hours before your flight, awful plane food, and stale recycled air circulating a cramped cabin.

The increase in routes that has been seen over the past few years is a sign that train travel has not been forgotten. With so much discussion around the damaging nature of flights, train travel should, and finally is becoming close to being something that’s invested in by both the government and private companies. We need a more sustainable travel option, and one’s staring us right in the face – if we’re willing to change the metric by which we value transportation. It’s not that trains are inconvenient, it’s that planes are simply faster. Yet, in a world where everything is always on the move, maybe a slightly slower journey can have benefits beyond those to your wallet and the planet.