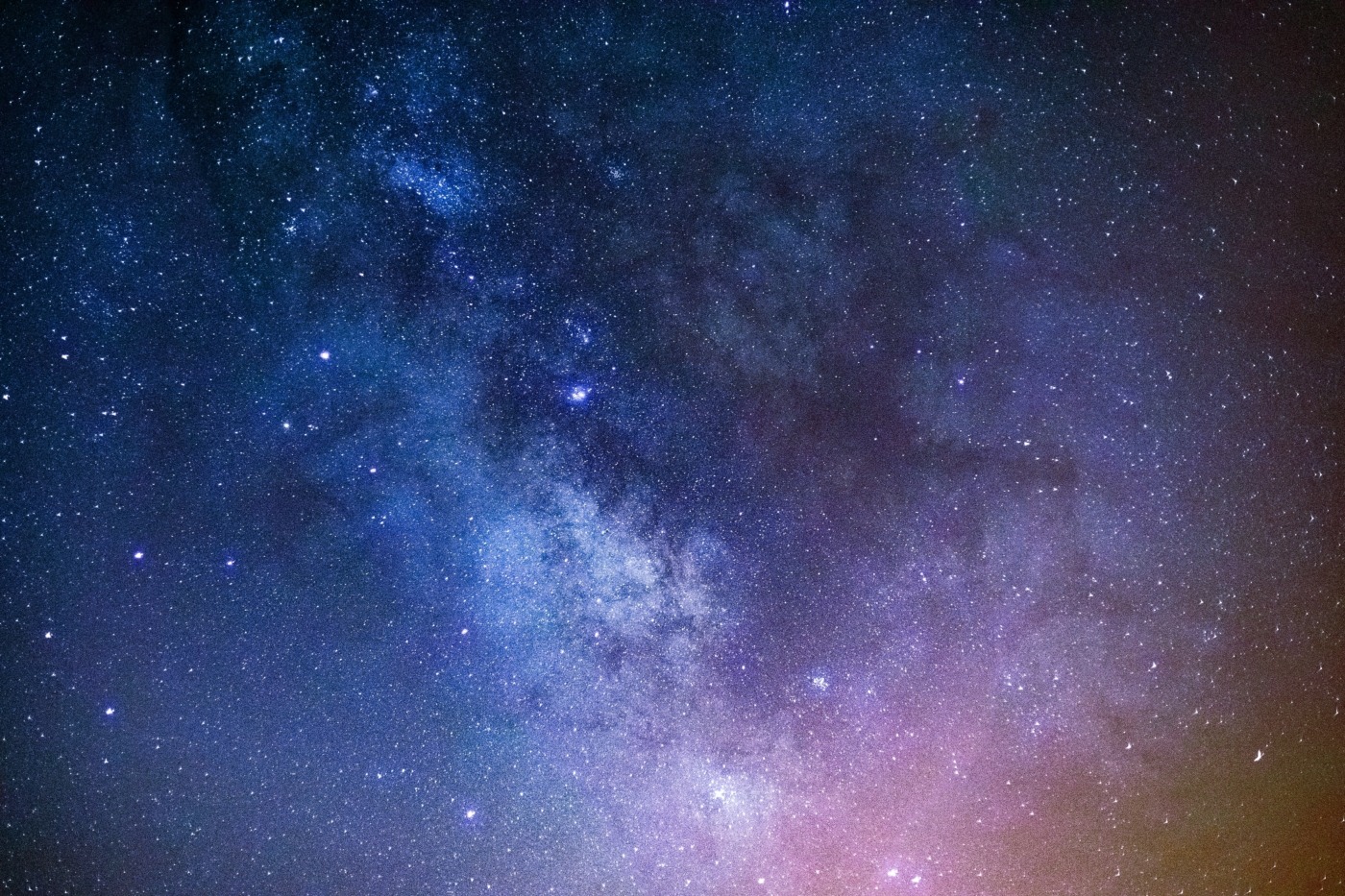 We often think of space missions as being entirely conceived and controlled from the command centres of large government agencies such as NASA. But in reality, these revolutionary missions are brought to life through the collaboration of many institutions across the globe, and the University of Warwick has a leading role in one of them.

Slated for launch in December 2026 by the European Space Agency (ESA), the ‘PLAnetary Transits and Oscillations of stars’ (PLATO) mission will focus on the detection of Earth-like planets. In particular, PLATO aims to observe rocky planets orbiting stars similar to our own within their habitable zones – a region around a star where liquid water can exist on the planet’s surface.

So far, astronomers have not had much luck identifying Earth-like planets due to their low-amplitude signals and long orbital periods. However, the launch of PLATO comes with the potential to observe these elusive systems.

PLATO hosts an array of 26 telescopes, of which a minimum of six will be pointed at a single star at any given time. This will result in the detection of shallower signals than previously possible. Furthermore, PLATO will focus on brighter stars than its predecessors, allowing for radial velocity follow-up measurements and the determination of planetary masses.

Dr David Brown, Senior Research Fellow in the Astronomy and Astrophysics group at the University of Warwick, said: “The Earth analogue problem has two parts to it, you’ve got to find something the right size with the transits, and then the right mass, and that’s really where the field is lacking at the moment.”

PLATO will follow in the footsteps of the James Webb Space Telescope (JWST) and begin science operations from the L2 Lagrange point outside the Earth’s orbit. However, unlike JWST, PLATO has a reasonably simple design with only two unfolding components after launch: standard solar panel wings and an extendable antenna for communications with Earth. PLATO’s final destination at L2 will provide a near-continuous stream of data without interruptions from the Earth that can swallow planetary signals.

Working alongside research teams in Cambridge and Paris, the University of Warwick plays a critical role in the development of the PLATO mission and will continue to do so post-launch. A major goal for the research group is the detrending of data received from the spacecraft and the removal of signals introduced by processes within it. This preparatory work is currently achieved using synthetic light curves (showing variation in light intensity over time) created by a team of researchers in Leuven, Belgium.

Don Pollacco, Professor of Astronomy and Astrophysics at the University of Warwick, leads the PLATO Science Management (PSM) team which includes over 500 scientists across the globe. Among their many responsibilities, the PSM team is responsible for building the exoplanet and stellar pipelines, developing a catalogue of target stars, and coordinating facilities for follow-up observations.

In particular, the research group at Warwick is heavily involved in the coordination of follow-up observations and assigning target stars to the most suitable instruments. Brown states: “A lot of telescope time will be needed for follow-up observations. We’re going to have to be smart about what we give to each telescope. We’ll use the smaller, less precise instruments for an initial screening and slowly work our way to bigger, more precise instruments such as ESPRESSO.”

The positive effects of PLATO will reverberate throughout the entire department

Warwick’s involvement with the PLATO mission will impact its community on a myriad of levels. It has already provided stability for professors and researchers in the Astronomy and Astrophysics group with the opportunity to work on a long-term project. Looking to the future, PLATO will provide new data, which many of the academics in the department are signed up to receive, that will form the basis of post-doctoral, PhD, and even final-year undergraduate projects. The positive effects of PLATO will reverberate throughout the entire department.

Brown concludes the discussion with a powerful statement: “It’s difficult to understate how much our visibility in the project is important. Because of this leadership position we have in the project, Warwick’s name and logo is always there when discussing the structure of the mission.” 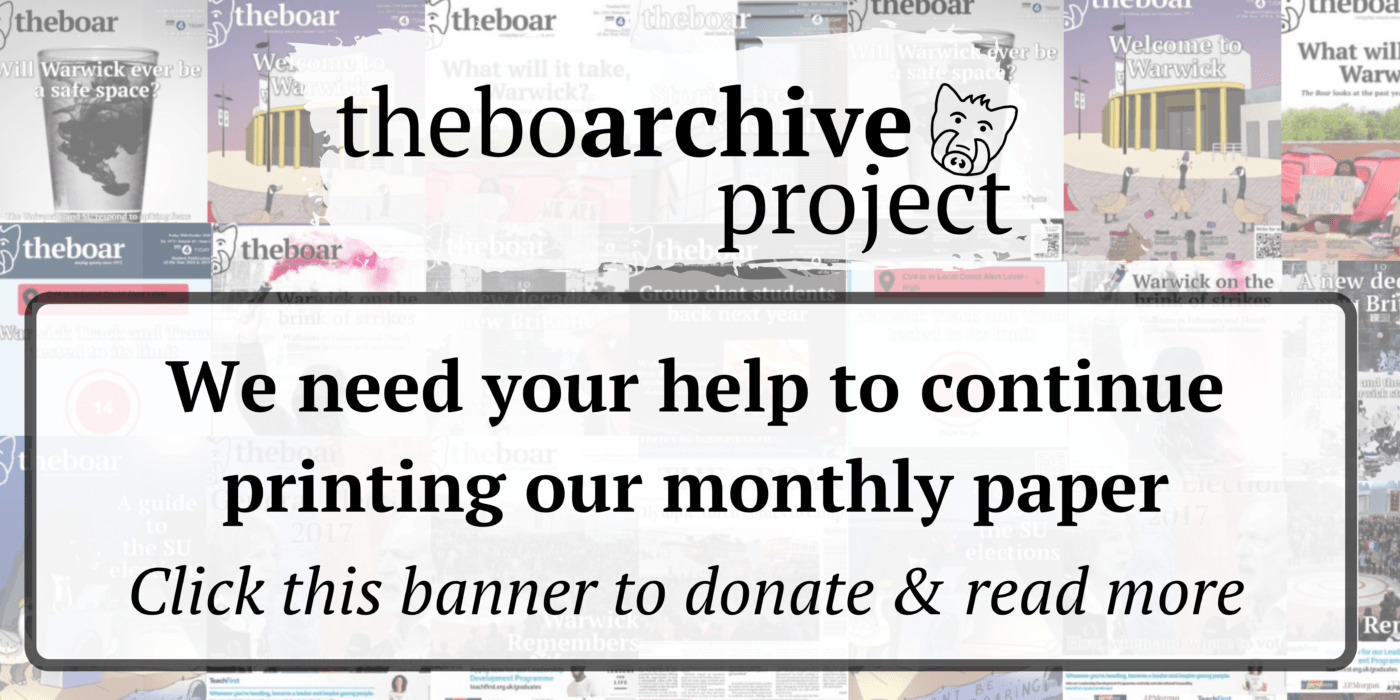