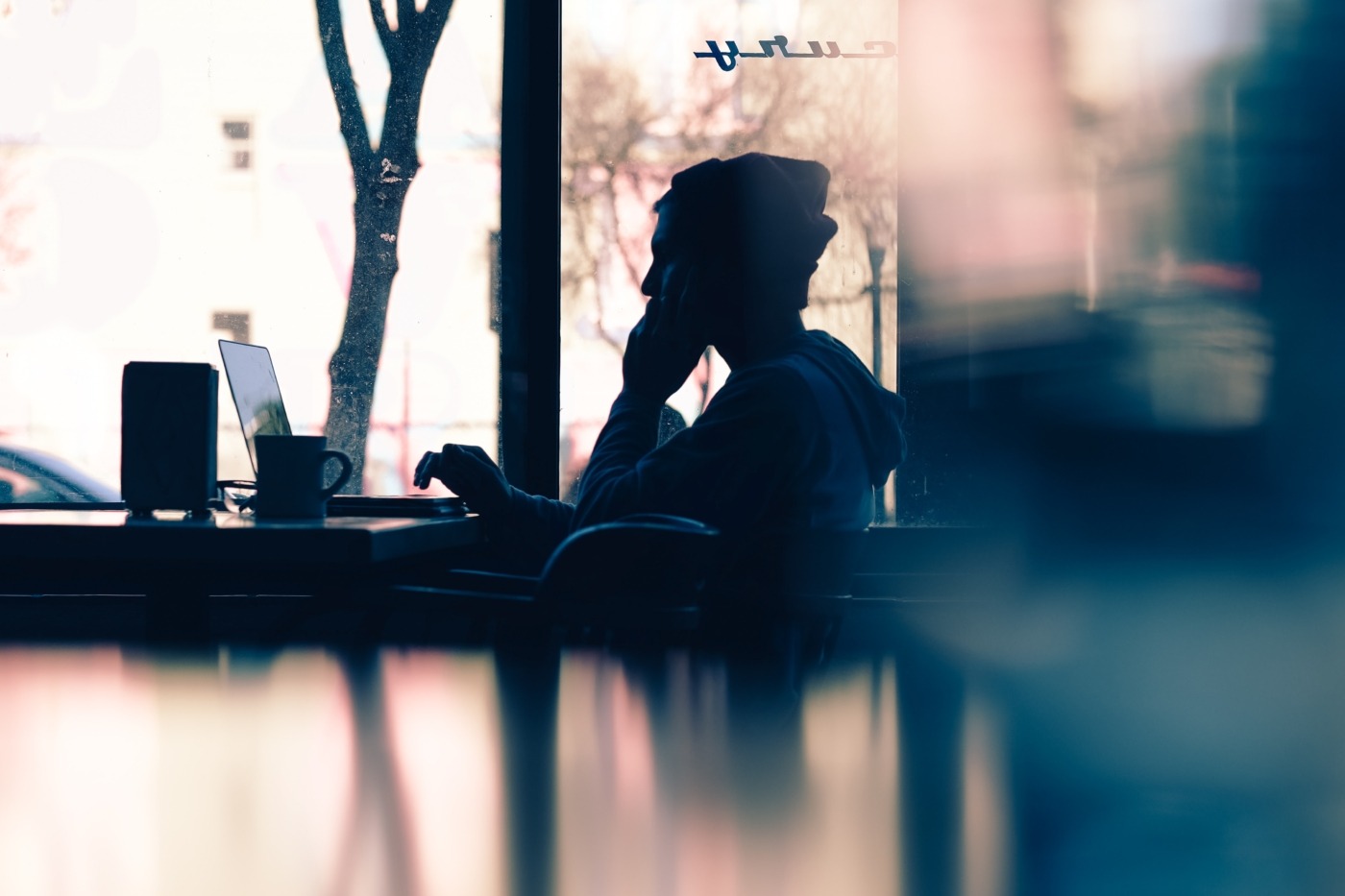 A national student survey has found little change in student loneliness since the pandemic.

The survey by the Higher Education Policy Institute (HEPI) found that nationally, most students feel lonely at least once a week (59%). Almost a quarter, or 23%, of students said they felt lonely most or all of the time.

Whilst perceptions of value for money were found to have improved, the findings on loneliness have not notably changed since the previous academic year, or the pandemic itself.

This study comes as Warwick Student’s Union (SU) sought to investigate the University’s wellbeing service. A motion calling on the SU to conduct such an investigation did not reach quoracy at the last All Student Vote.

When asked about the poll in light of SU concerns, the University of Warwick told The Boar that the poll further highlights the “challenge” of providing mental health support as the effects of lockdown endure.

The University claims that they “remain committed to continuing to identify ways of improving and strengthening our processes”.

However, they were criticised by the chair of Warwick SU’s Postgraduate Committee, James Hart, who argued that the survey findings reinforce the view that Warwick’s wellbeing strategy is “fundamentally unfit”.

Hart continued: “The effects of two years isolation have far outlasted the lockdowns… with students leaving home and coming to university for the first time being particularly vulnerable to feeling cut off from those around them”.

He then re-iterated concerns about student suicide: “Frustratingly, the University’s ‘infamous reticence to openly acknowledge or address its scandals – even those as devastating as the suicide crisis – makes it impossible to gauge the full extent of this catastrophe”.

Hart claimed that since 2017, “the University has been actively reducing wellbeing support, firing the Expert Mental Health Coordinators, downsizing the Community Safety Team, and now attempting to get rid of the RLT”. Hart said that the University has justified this downsizing on the basis that such support encourages ‘learned helplessness’.

In response, Warwick reiterated the support already on offer to students, citing the increase in mental health funding over the past seven years: “In 2020/21, the university spent £3 million on wellbeing, an increase of 100% compared to 2015/16”. They further claimed that there has been an increase in the overall number of wellbeing support staff from 30 in 2017/18 to 51 currently.