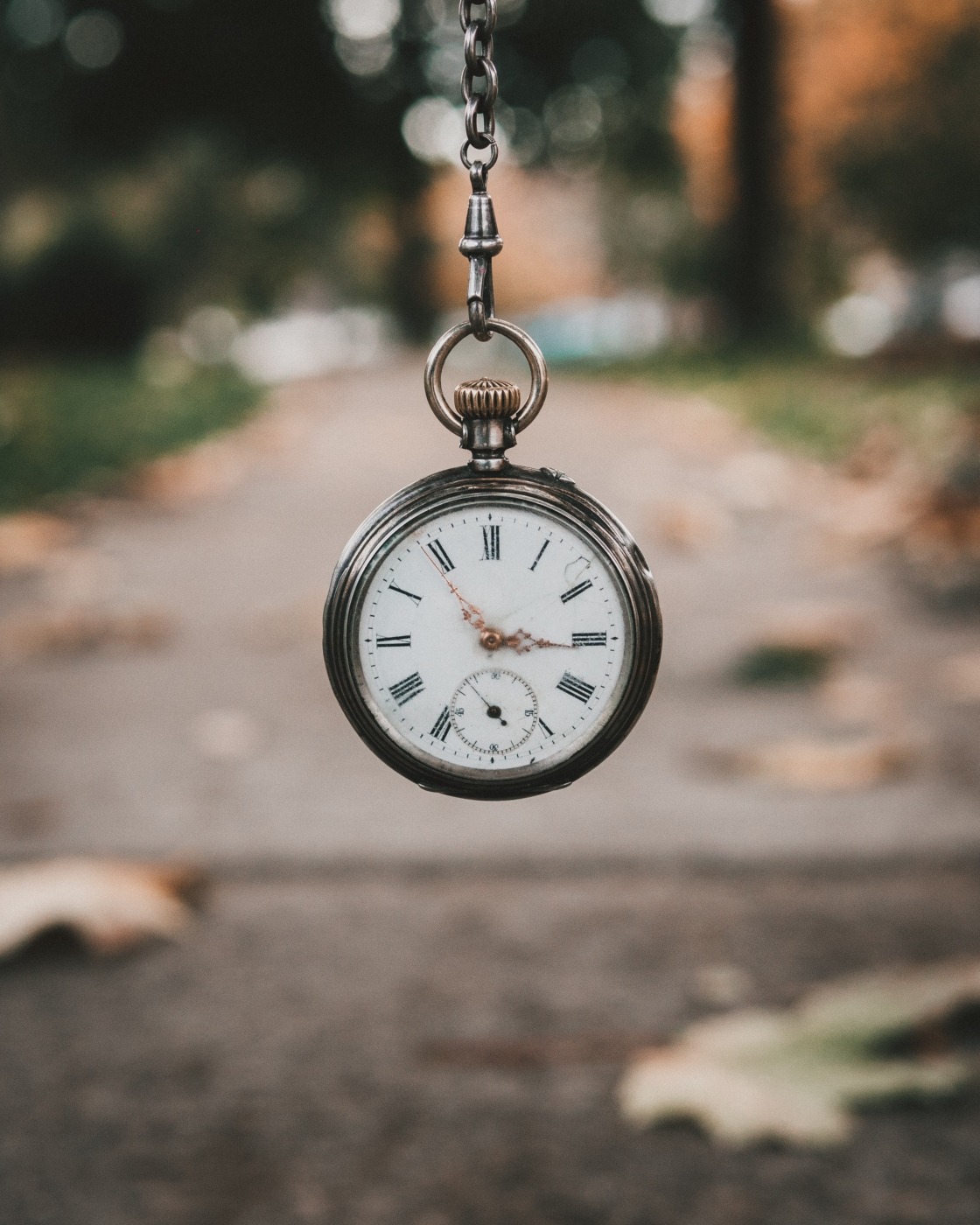 Classic texts are often read by most people, whether forced in school or by book lovers who are genuinely curious as to why Jane Eyre is actually interesting. With that said, there is an ongoing debate about whether Victorian fiction is more enjoyable than the modernist period of fiction. To any book lovers reading this article who are unsure what I mean, I’m talking Charles Dickens versus John Steinbeck; Charlotte Bronte versus Kate Chopin; or, my personal favourite, Wilkie Collins versus F. Scott Fitzgerald. For a more academic definition, Victorian literature refers to English literature during the reign of Queen Victoria (1837-1901). This period (the 19th century), is considered by some to be the Golden Age of English Literature, especially for British novels. At this time, the novel became the leading literary genre in English. Contrastingly, literary modernism originates in the late 19th and early 20th centuries, primarily in Europe and North America. It is ‘characterized by a self-conscious break with traditional ways of writing, in both poetry and prose fiction.’ The modernist era is characterized by industrialization, global adoption of capitalism, social changes, and technological advancements, particularly in the years following World War One.

Women writer’s managed to find their voices too, moving away from the patriarchal stigma of literature prior to this period

So, what does this all mean? Why does it matter which is better if both time periods are different? Well, we all have our favourites. Arguing for Victorian fiction first, there are many authors and texts that have come from this time, which have, arguably, shaped the contemporary literature we see today. Popular opinion concludes that Charles Dickens is the most famous Victorian novelist, starting with his first novel The Pickwick Papers (1836-37), and then growing success with important works including Oliver Twist, Nicholas Nickleby, A Christmas Carol, Dombey and Son, David Copperfield, A Tale of Two Cities and Great Expectations. These works gradually exploited darker themes, which was the general tendency in much of 19th-century writing. Moreover, female writers began to find their voices, with the three Brontë sisters being the most prevalent. Though arguably the most important work that came from the Victorian period was Frankenstein by Mary Shelley, who blurred the borders between monstrosity and technology to create an obscure monster that haunts us to this day. Importantly, women writer’s managed to find their voices too, moving away from the patriarchal stigma of literature prior to this period. With all these works coming out of the 19th century, Victorian fiction catalyses the modernist movement, developing Gothic and romantic tropes that are prevalent even today.

Contrastingly, modernist literature fostered new techniques too: a utopian spirit of sorts, inspired by anthropology, psychology, physics, and psychoanalysis. This influence stems from Freudian theories, Darwinian theories, and Einstein, which emerged in this time period. T. S. Eliot’s The Waste Land (1922) epitomises these ideas entirely, exploring the darker aspects of human nature. Other significant modernist authors include William Faulkner, James Joyce, and D. H Lawrence to list a few. While Victorian fiction shows the rise in female authorship, arguably it was the modernist period which propelled women into writing further. In particular, Virginia Woolf’s A Room of One’s Own, develops the role of women in the 20th century, acting as an important text to feminist literary theory today. Moreover, Djuna Barnes published her famous lesbian novel Nightwood in 1936 and Daphne Du Maurier produced a novel that recently became a Netflix film in 2020: Rebecca (1938).

Using this outline of what each period entailed, my answer to this question is conflicted. On the one hand, I would argue that Victorian literature is the stronger of the two, as it is the influence of a lot of modernist texts (e.g. Jane Eyre holds several parallels to Rebecca). However, as an avid reader, I tend to find myself wanting to read modernist fiction, especially American modernist literature, in my free time, rather than Victorian literature, which I’m often “forced” to read. Under this notion, I think I would argue that I prefer modernism as a period, but I do see the benefit of other periods. Either way, as a book lover, and an English student, I’m sure we can all agree that these books have been influential literature, so really, the outcome of this debate is irrelevant.