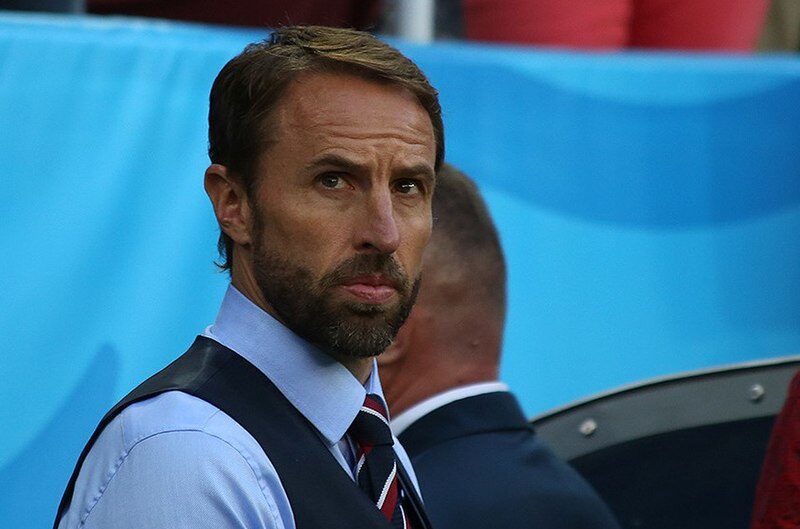 The Southgate Dilemma: Do England keep their boss?

Zero wins, two draws and two defeats. With five months until England get their World Cup campaign underway in Qatar, England’s form is at the very least concerning. Crowning the June Nations League fixtures with a 4-0 humbling at home to Hungary capped off a disastrous couple of weeks for Southgate, who now has a number of question marks hanging over his head.

So what do England do about their manager, Gareth Southgate? On paper, he has been a revelation for England, delivering a World Cup semi-final and then a Euro’s final, the first final England have reached since 1966. However, there have always been critics of Southgate and his methods. This has largely centred around his approach, regarded as being overly-defensive, especially given the attacking talent at his disposal.

Is this criticism valid? Southgate is a defensive manager, preferring to line up with a back five and two defensive midfielders, meaning there is only room for three attack-minded players. But it has delivered results – England were just a couple of penalties away from winning their second ever international trophy against Italy last summer. In the aftermath of the game, Southgate received criticism, not making a substitution until after 70 minutes in, when England had just surrendered the early lead given to them through Luke Shaw.

Are there any other factors at play? Fatigue. It has been a long season for many of England’s players, playing in one of the toughest leagues in the world alongside cup competitions. Trent Alexander-Arnold, for example, has played 47 games this season. To then have the energy and desire to go again in four more games, widely seen as ‘decorated friendlies’, must have been a challenge. As England lost 4-0 at home to Hungary, they looked like a group of players long overdue a break.

Does Southgate get the World Cup? Yes. Whatever your opinion on Southgate is, the FA will not sack him before the upcoming Qatar World Cup. The FA will point to the success Southgate has had in tournaments, albeit without the hardest opposition, as well as the ease with which he has qualified with England for those tournaments. Privately, the FA also like the personality of Southgate, not causing them problems in a way that other managers may.

Predictions for Qatar? Pessimistic. Temperatures could be around 30 degrees Celsius during the World Cup, which are not conditions which tend to favour England. Cast your mind back to the Brazil World Cup. While playing in significant heat and humidity, England were an embarrassment. They will surely get through a group of the USA, Wales, and Iran, but another long tournament run appears challenging.

What about the future past Qatar? Southgate has a contract until the end of 2024. Whether this is honoured will be heavily dependent on the World Cup. Anything short of the quarter finals would surely spell the end for Southgate. Another good run coupled with some more attacking football and Southgate will dismiss much of the current criticism being levelled at him.

The FA will rightfully continue to give Southgate public support, as changing managers this close to a World Cup would be hugely disruptive. Privately however, they will be aware that their decision to extend his contract could come under significant scrutiny if England carry this Nations League form into the World Cup.