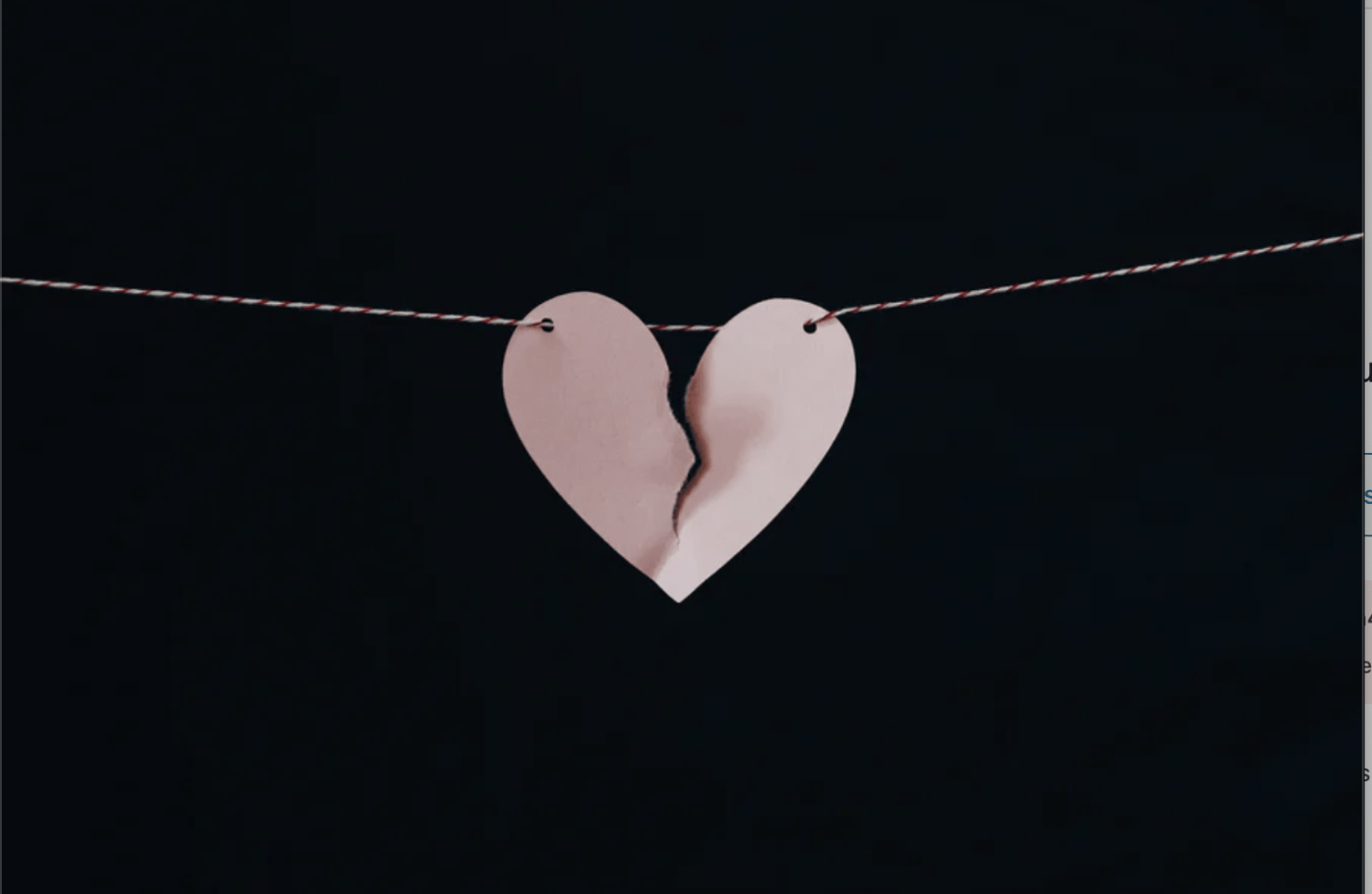 The psychology of ‘the Ick’

If you’ve never experienced ‘the Ick’, consider yourself lucky. In the dating realm, ‘the Ick’ is a phenomenon where one small act by the person you’re seeing throws the whole relationship into disarray. You’re overcome with disgust, revulsion, and an unshakable feeling of incompatibility, despite how good the relationship may have felt before.

It has become a meme on social media for people to share their own ick stories, laughing at how ‘petty’ they seem – whether it’s his football-themed bedsheets, his over-enthusiasm in his romantic gestures towards you, a tone-deaf political comment, or seeing his crack when he bends down to pick something up. We seem to have an awareness of how petty these things are, and yet they still hold an unshakable grip in causing havoc and distress in our dating lives.

I will never forget the first time I experienced ‘the Ick’. I had been perfectly happy talking to this one guy for a few weeks, right up until he replied to a selfie I put on my story calling me a ‘cutie’, and followed it up with a bold proclamation about how lucky he was to be seeing me. On paper, I should’ve been enamoured. Instead, I was sickened.

I tried to swallow my revulsion and completely evade what just happened, but the entire dynamic of our relationship had been spoilt. Any attraction I had towards him was gone. Every notification from him induced an audible groan, and I’d let my phone sit there, just wishing he’d disappear. ‘Ick’ was the sound that left my mouth, and only through telling my friends was I to find out this was a shared experience.

Having some awareness of how ‘petty’ this was, I tried sticking it through for another week, but I could not shake off the disgust that came with every interaction. I was confused and frustrated at myself for resenting this person who seemed like a genuinely nice guy. This was my first ick, but it certainly wasn’t my last. I got the ick with some guy who started stuttering madly when picking up a Pizza Hut order – particularly nauseating given it contrasted with his ‘cool guy’ image.

I’ve given this topic a lot of thought, and eventually came to the realisation that ‘the Ick’ is not only a valid impulse to experience, but it’s a strength. For me, an ick would come about when either a major point of incompatibility was revealed, or someone had tried to be too intimate with me when I wasn’t ready to commit to that person yet. In this case, the guy calling me a ‘cutie’ was demanding too much intimacy given the short time span we had been talking for. Sure, I liked him, but I didn’t know him that well, and the fact he was calling me this so early on completely turned me off. I was not ready to commit, yet the intimacy of his messages implied he was, and it freaked me out and skewed the entire dynamic. I felt overwhelmed.

What helped me come to this conclusion is contrasting my disorienting past dating experiences against the amazing relationship I have with my boyfriend now. On paper, we have done every ick-inducing act in front each other, and yet no ick has ever come to fruition. Finally being able to relinquish the image we put up to each other while courting was so relieving and so intimate, because I loved him, and I wanted to see all the parts of him that I’d never gotten to see. When we drown each other in compliments in the dreaded ‘baby voice’, I find it endearing; if he stumbles over his words, I find it cute; and whereas I’ve struggled with finding others overbearing, I miss him when he’s gone for a 10-minute walk to the local corner shop.

Ultimately, I don’t think icks are as trivial as we make them out to be. If you’re right for that person, you’ll come to love the traditionally unsavoury parts that would otherwise turn you away. An ick is a wakeup call that you’re not compatible with this person – so if your eyes are rolling every time they appear in your notifications, run. At the end of the day, your ick is making sure you pick the right person, so embrace it!